Marvel has some very bizarre characters and two of them are coming to Disney Channel. A Moon Girl and Devil Dinosaur animated series from Disney Television Animation has been ordered by Disney Channel. 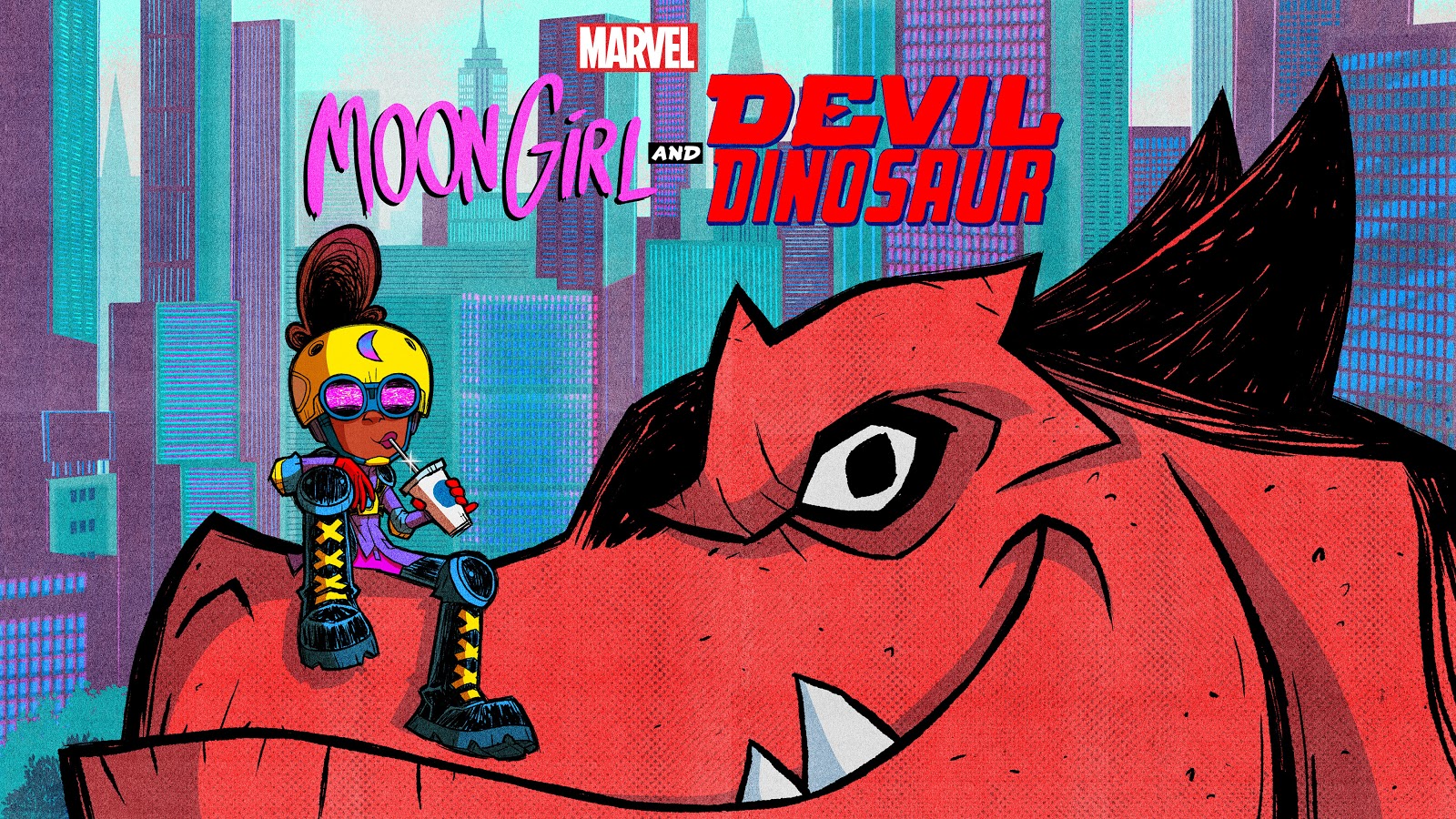