The United Soccer League (USL) announced a new three-year rights agreement with ESPN on Monday that features the USL Championship and League One matches through the 2022 season. 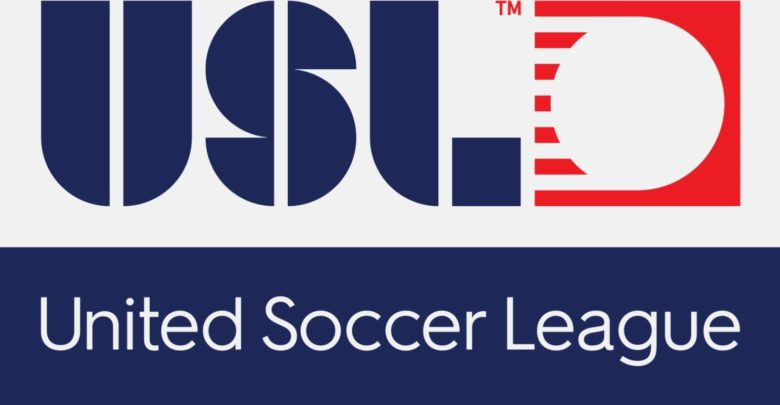