Gather the family for Disney movies during El Capitan’s Fall Family Favorites. From September 6 through October 13 the theatre will host special screenings and events centered around favorite Disney films that are perfect for the season. 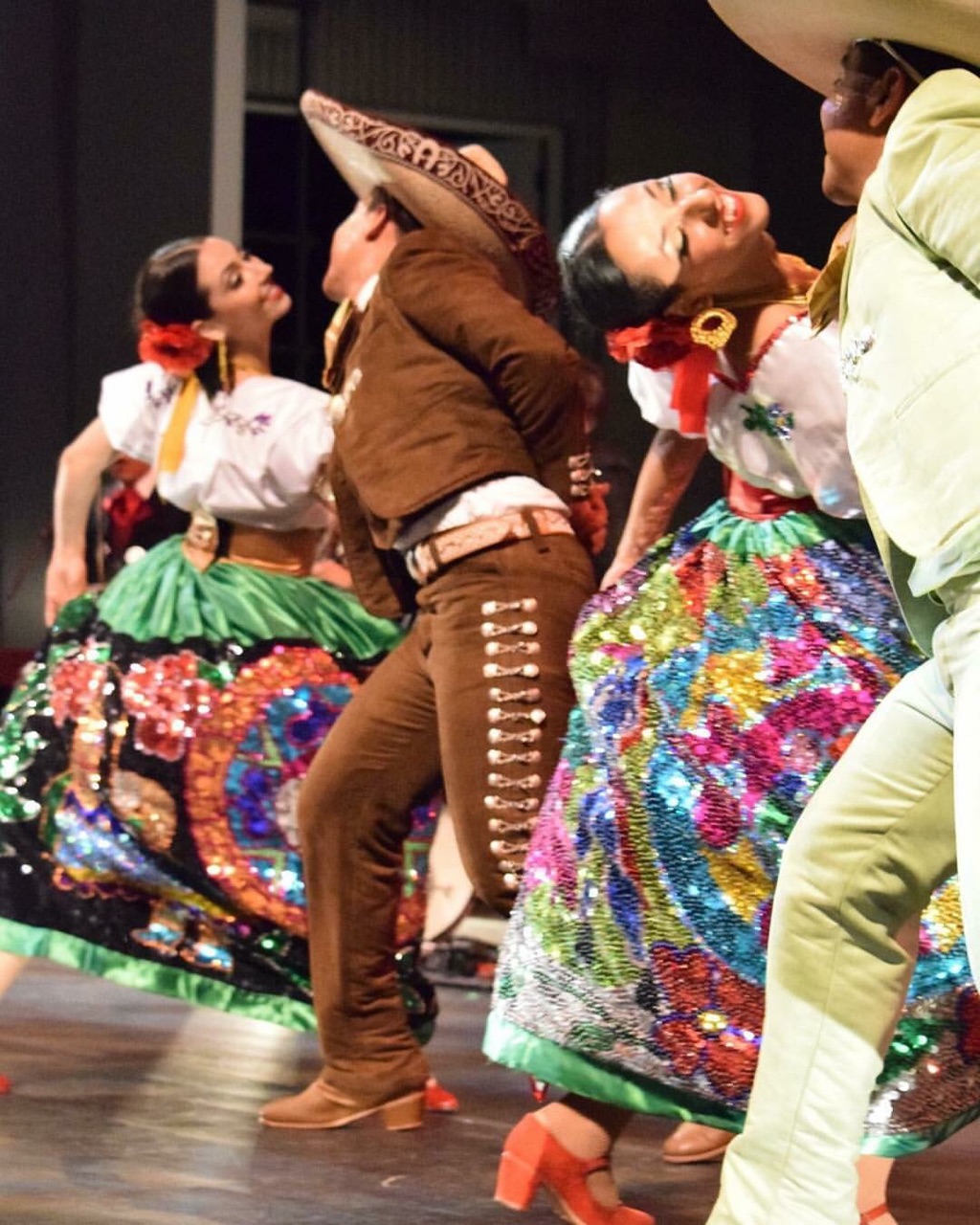 Showtimes daily for Tarzan and Coco are:

Showtimes daily for The Nightmare Before Christmas and Hocus Pocus are:

Each movie’s special opening night show will be at 7:00 pm only. 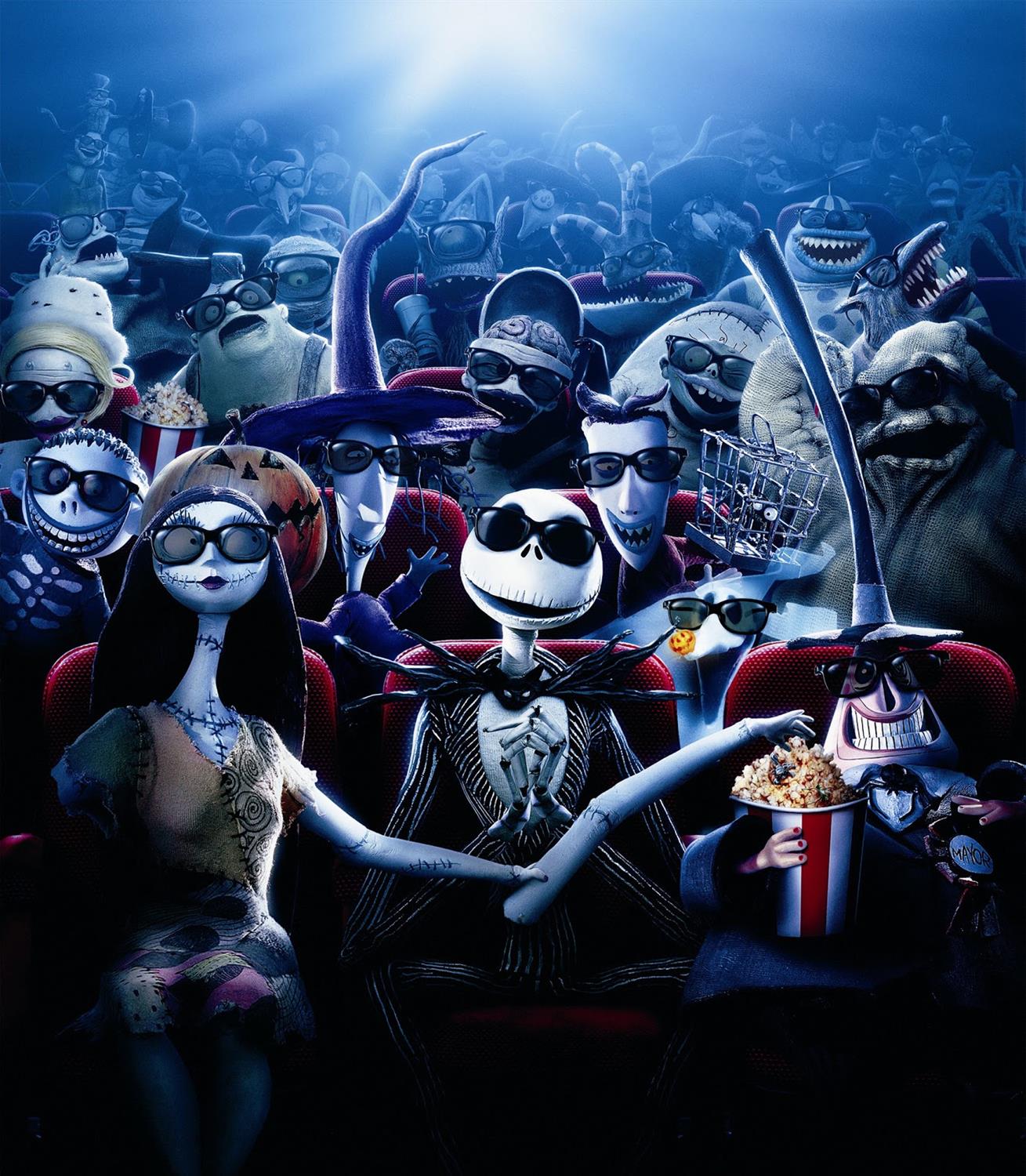 The Nightmare Before Christmas: 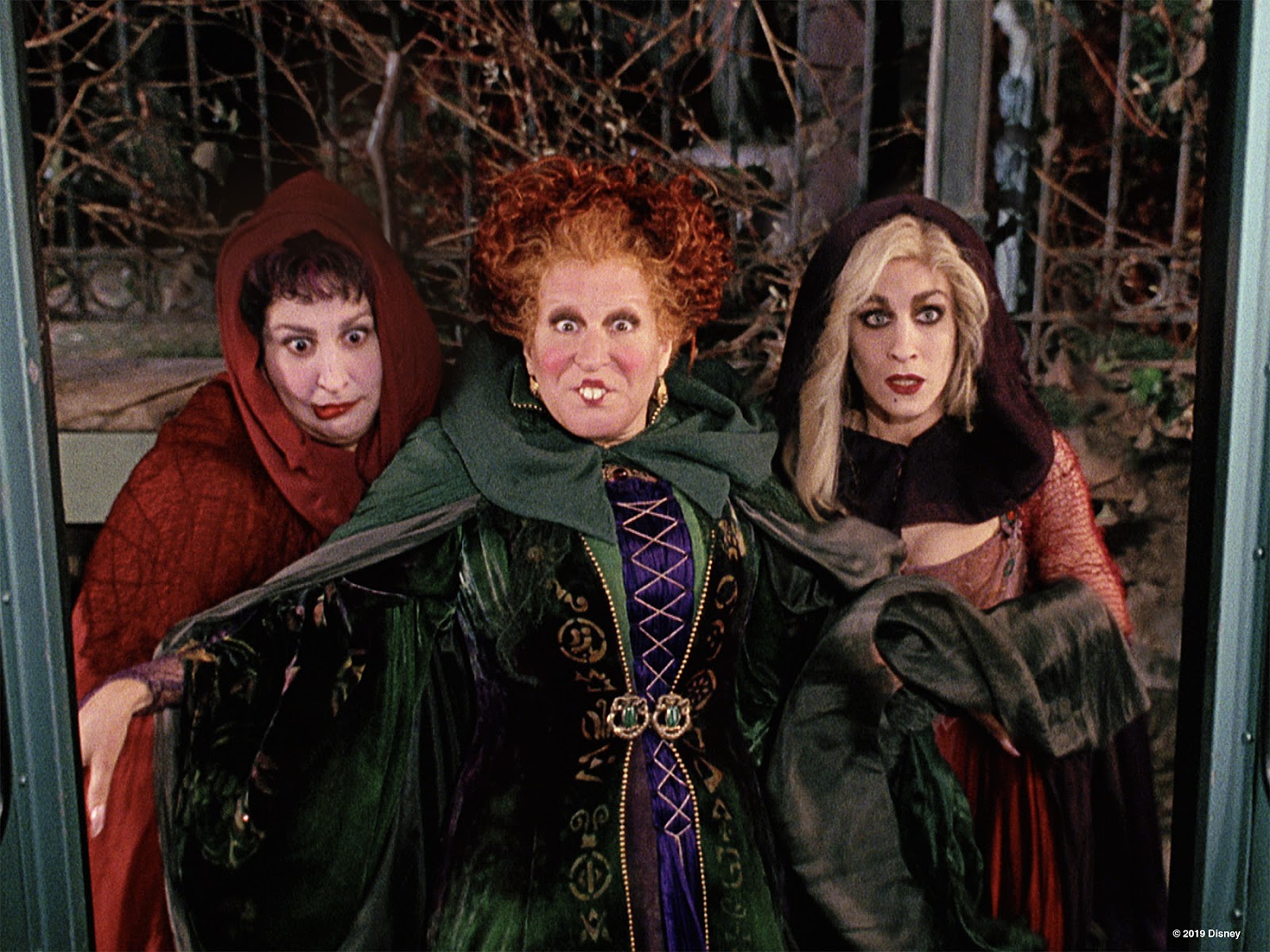