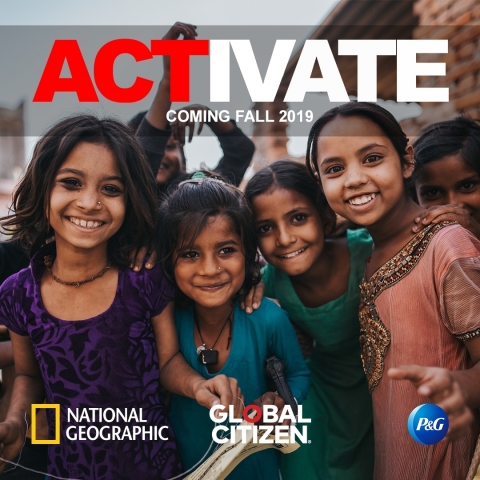 More about Each Episode: