The Saturn Awards are designed to honor the best films and television series in science fiction, fantasy and horror and the 45th awards had Disney fingerprints all over them. Avengers: Endgame in particular was all over this year’s awards, earning 14 nominations. 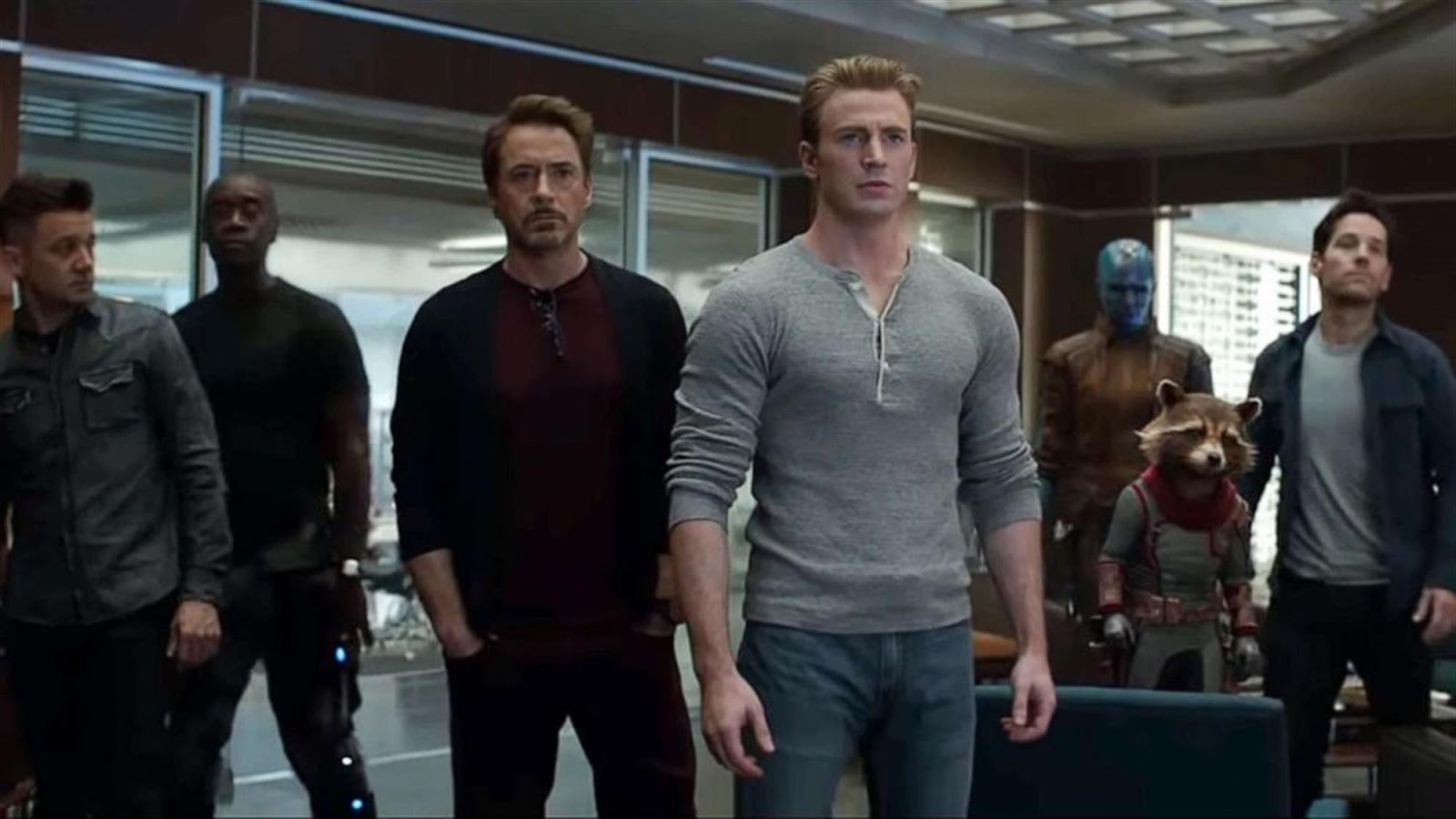 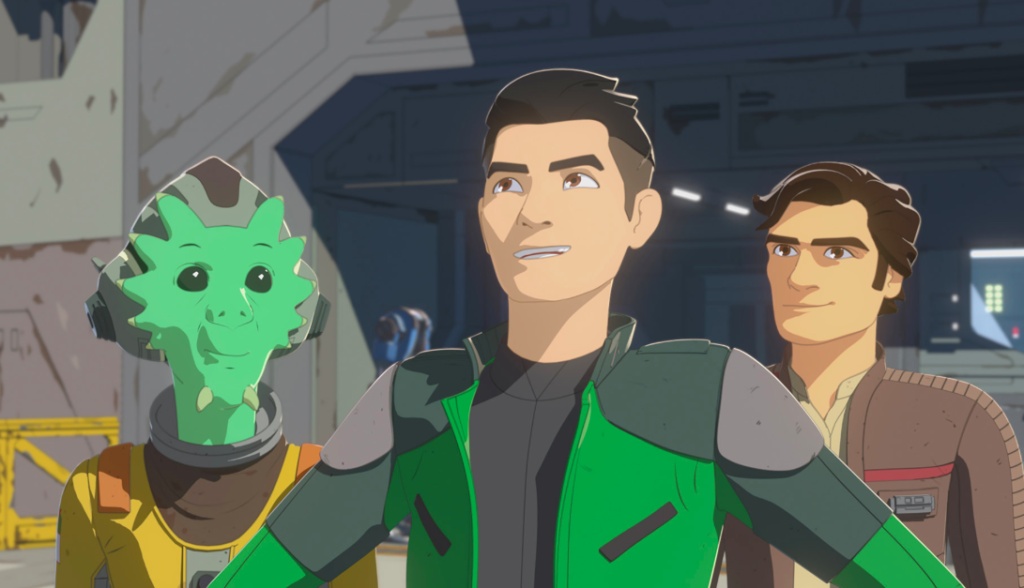