Ahead of the Empire season six premiere, Fox has released four brand new songs from the episode that fans can now stream and enjoy. 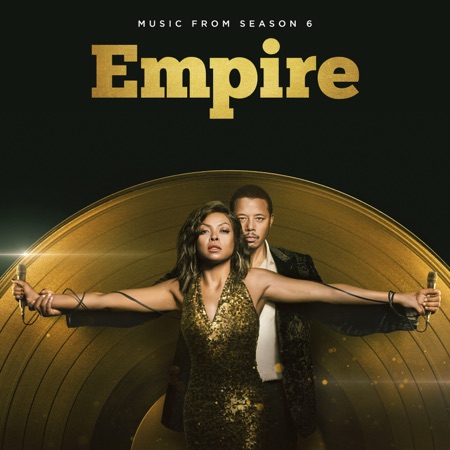 “What The DJ Spins (Hakeem version)”

﻿About Empire Season Six Episode 1 “What Is Love:”

Catch the premiere of Empire on Tuesday, September 24 at 9pm EDT