Star Wars fans were in for a surprise this afternoon as ILMxLAB and Oculus Studios announced that the highly anticipated Vader Immortal: A Star Wars VR Series – Episode II was available for purchase today. 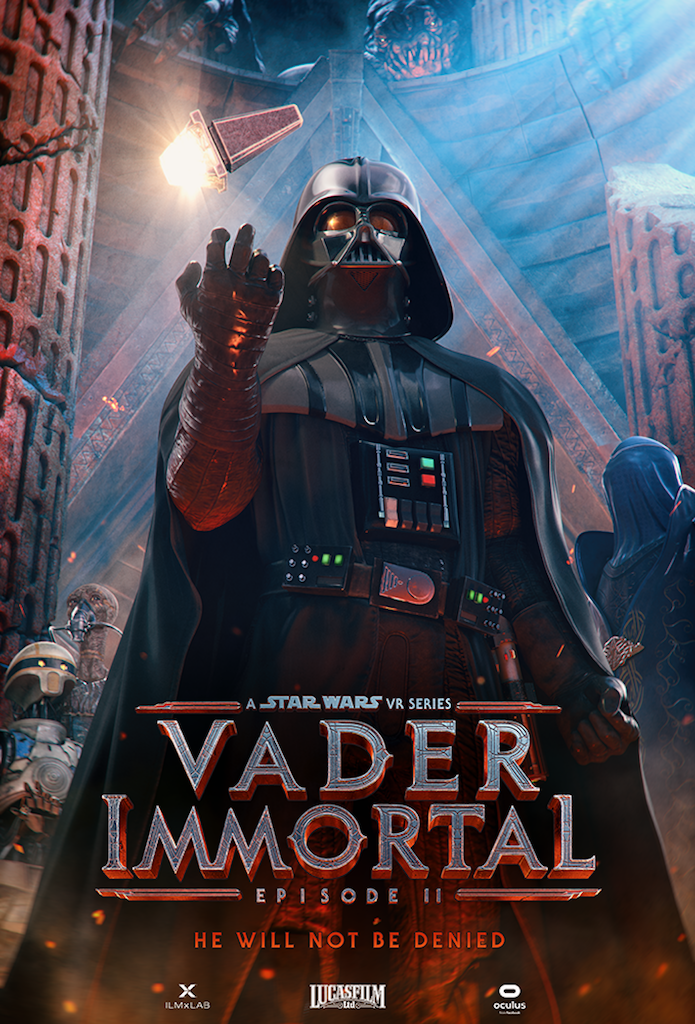 About the VR game: 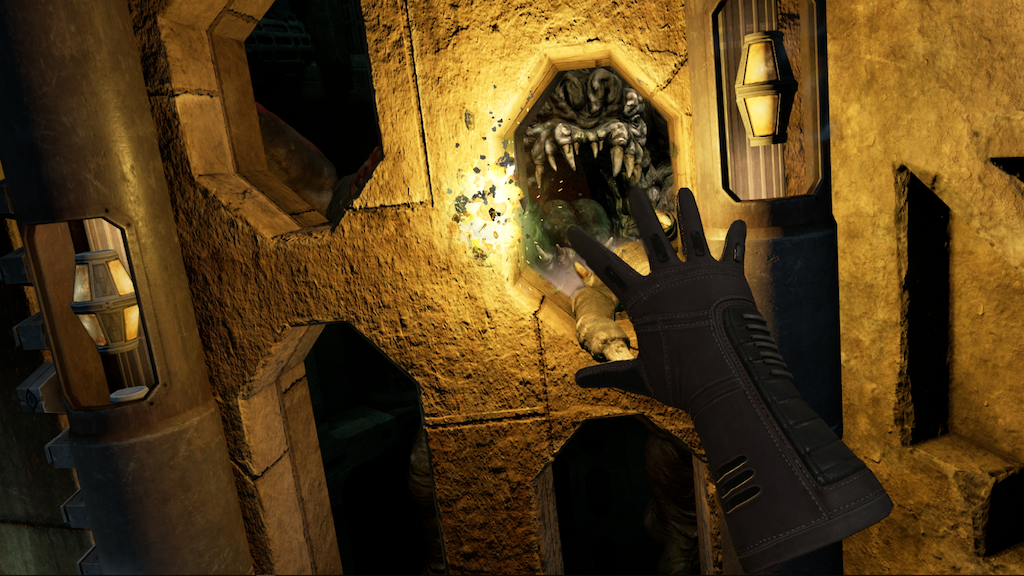 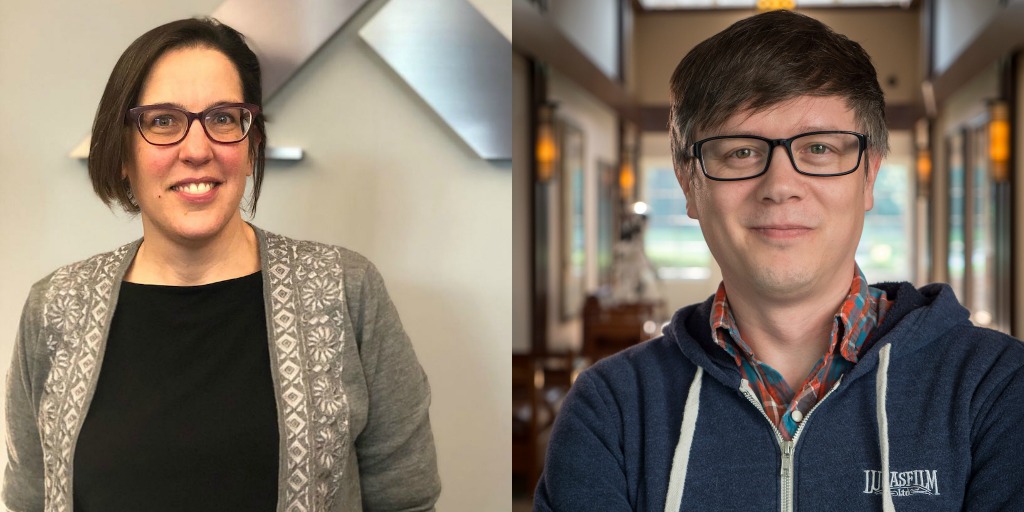