The library for Disney+ continues to grow with more and more exciting new content. Dwayne Johnson’s Seven Bucks Productions will be teaming with The Nacelle Company to produce a new docuseries titled Behind the Attraction for the Disney streamer, according to Variety. 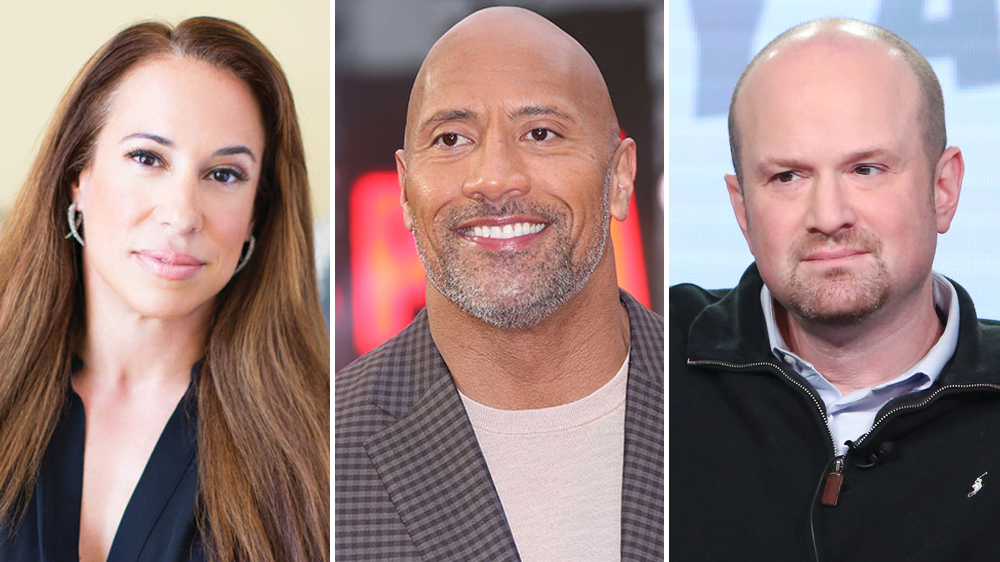