The green hills behind Toontown at Disneyland have been removed to make way for the park’s new attraction, Mickey and Minnie’s Runaway Railway. 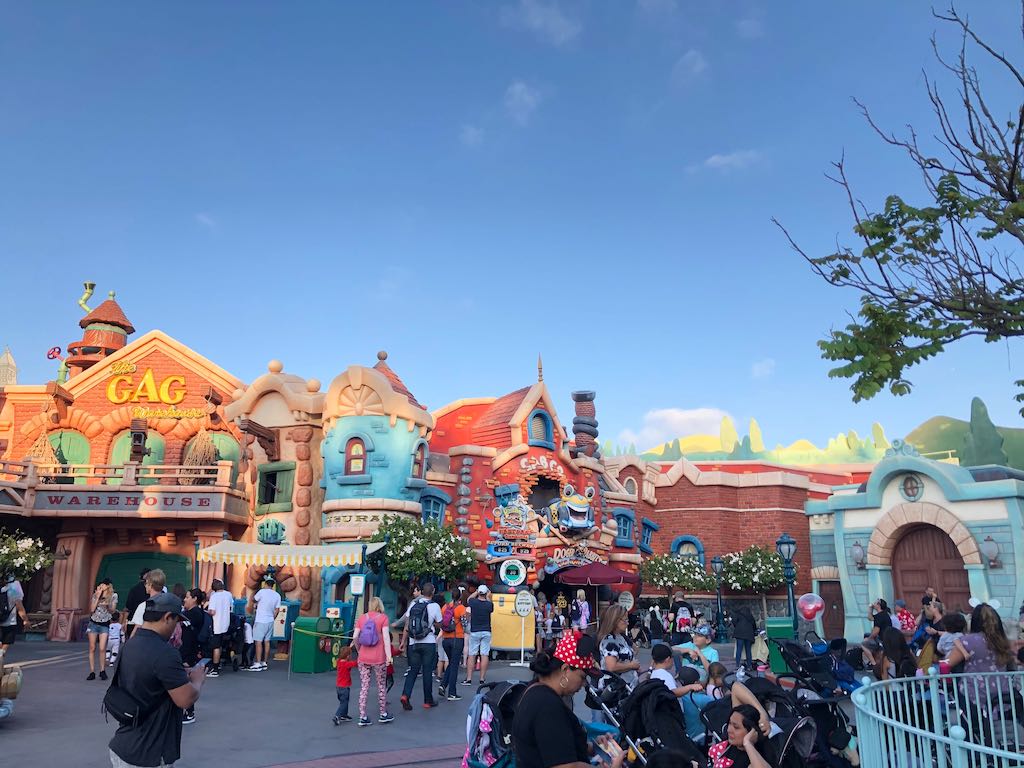 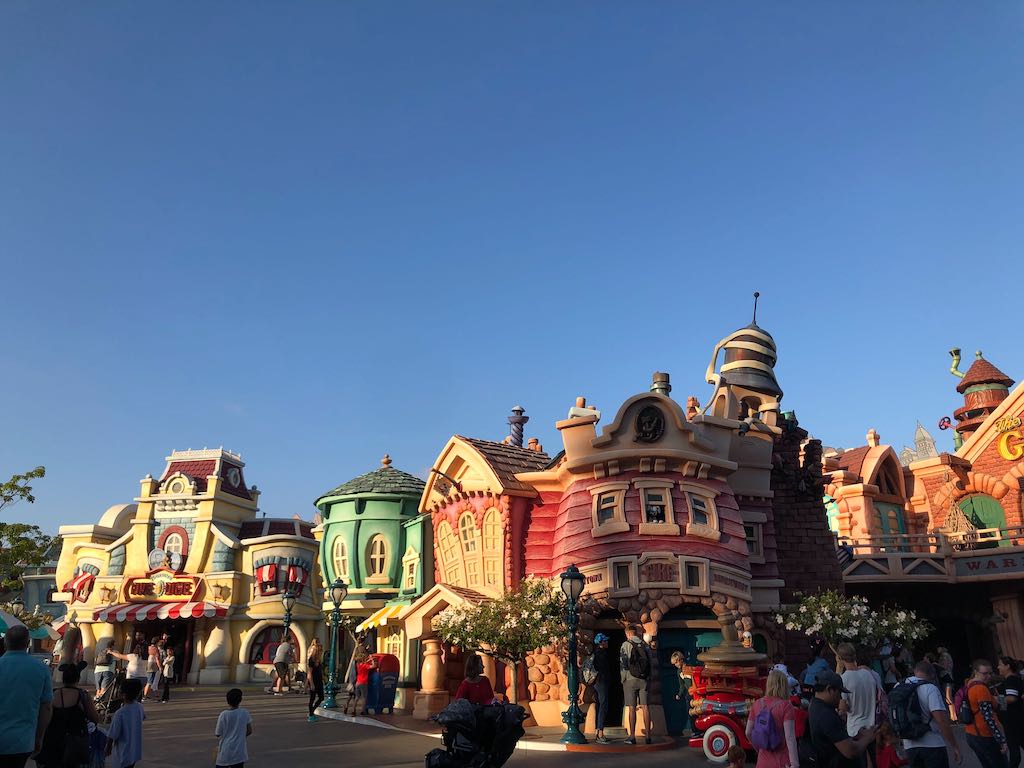 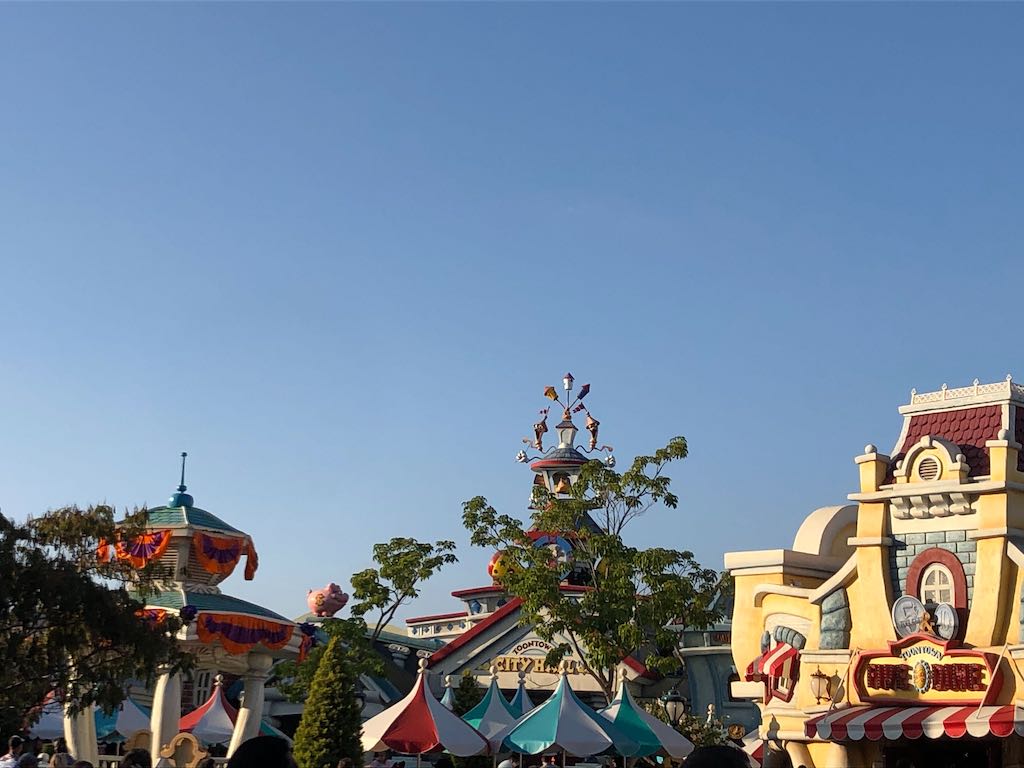 All photos by Jeremiah Good