Women of Broadway, which was founded by Disney on Broadway, has announced “The Full Score: Today's Women of Musical Theatre,” an evening of music featuring songs by women composers and lyricists. 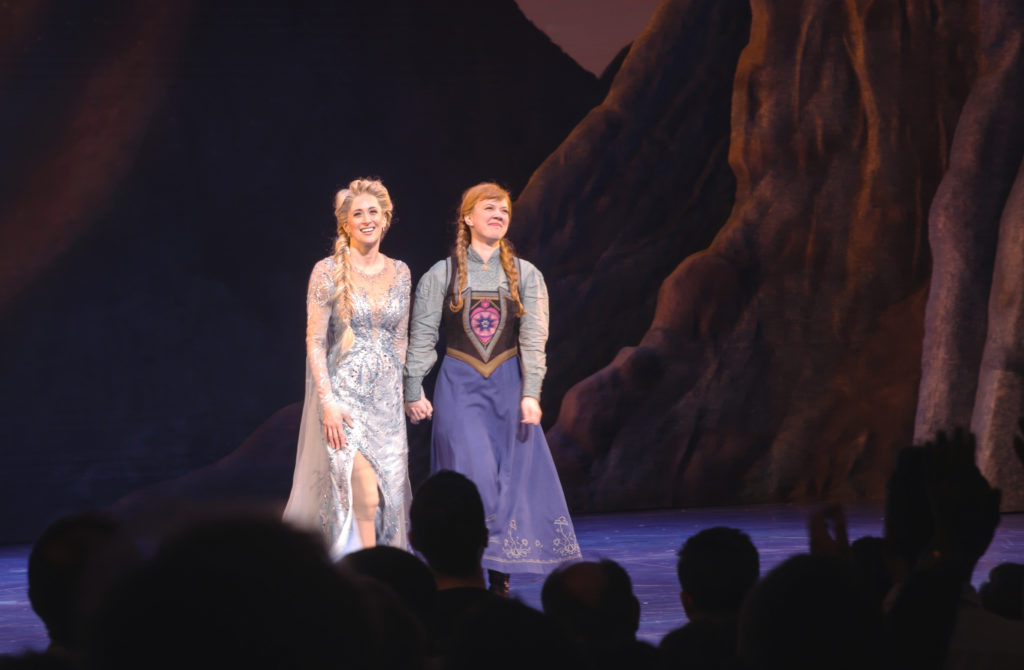