Kurt Sutter, the showrunner of FX’s Sons of Anarchy spinoff series Mayans M.C., has been fired from the show, according to Variety. 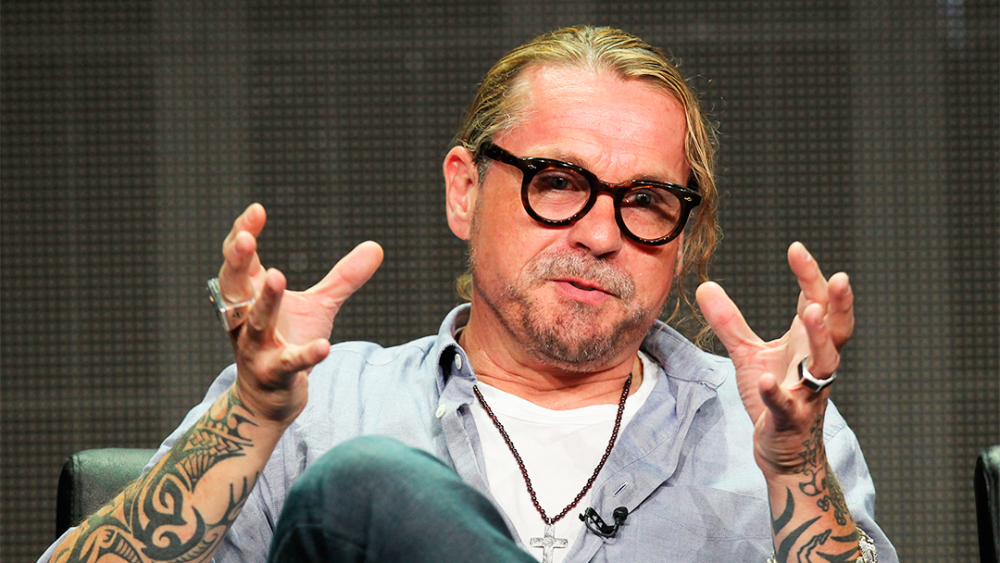