With long-awaited and highly-anticipated arrival of Disney+ just a few weeks away, People has taken a closer look at the upcoming film Togo, which tells the story of a heroic dog and his dogsled trainer. 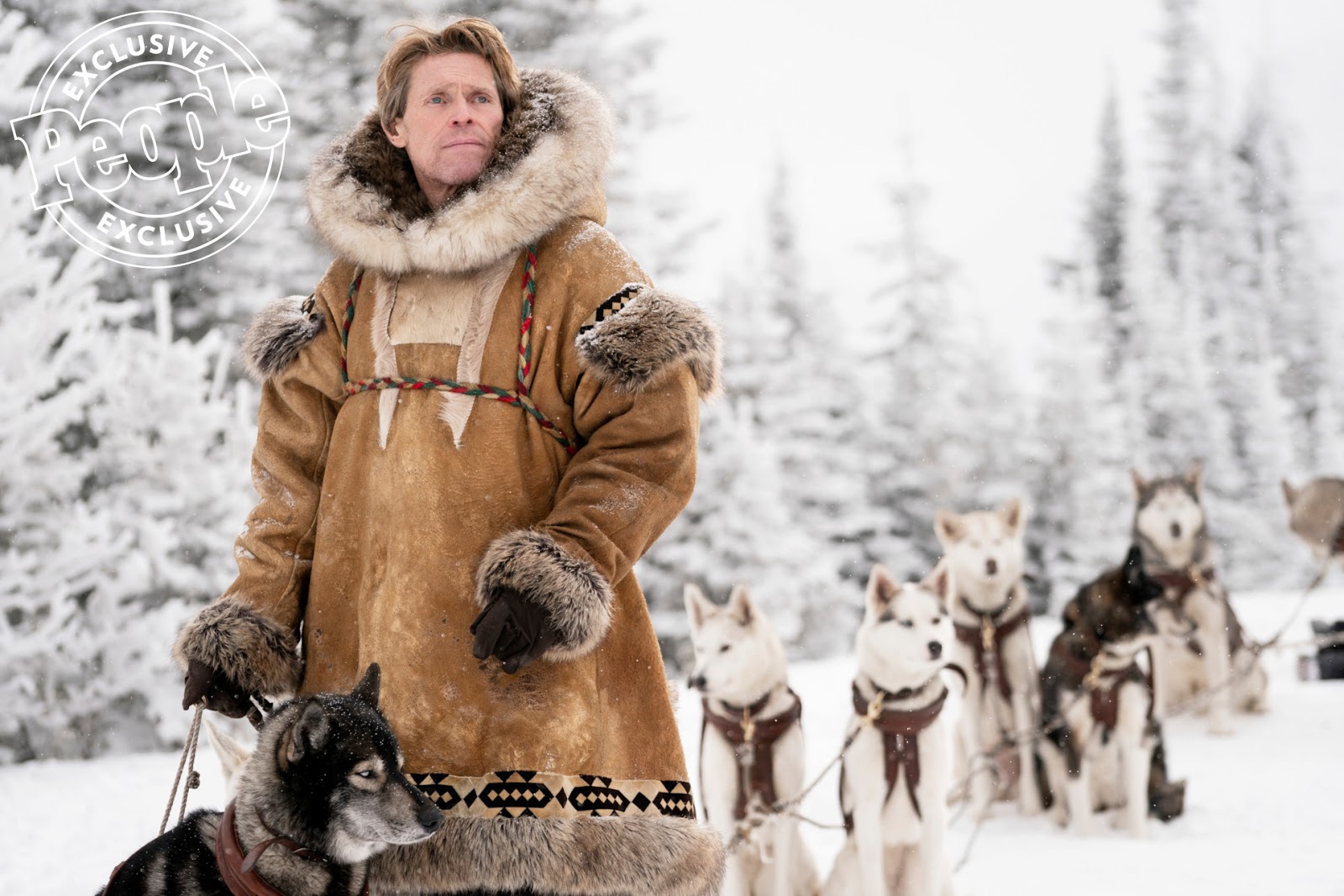