ESPN and Formula 1 have announced a multi-year agreement to keep the FIA Formula One World Championship on ESPN and ABC. 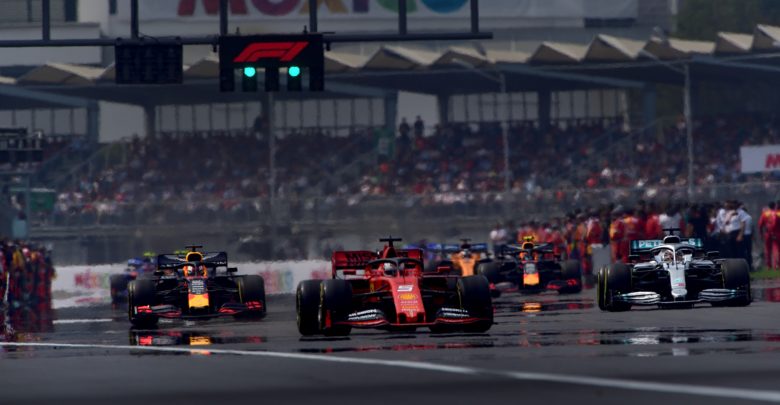