ABC has announced their 2019 holiday programming for Daytime and Primetime. Starting on Sunday November 17, audiences will enjoy ABC’s exciting shows featuring themed episodes for the season, a new original holiday movie, classic cartoons, and so much more. 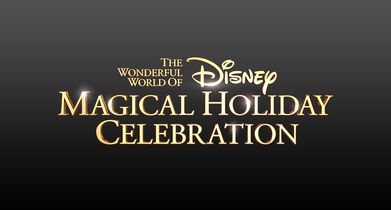 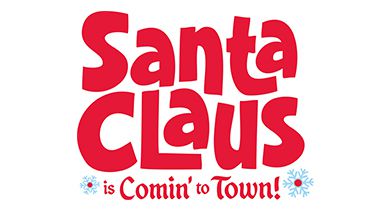 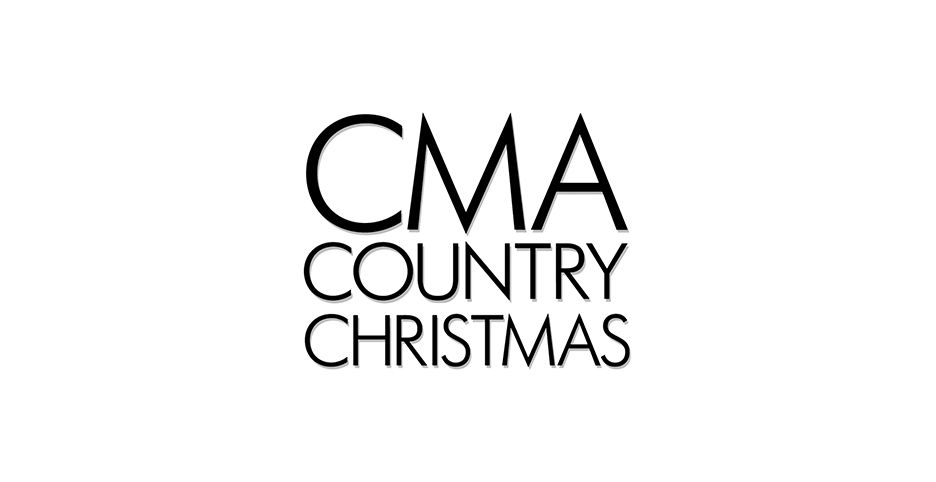 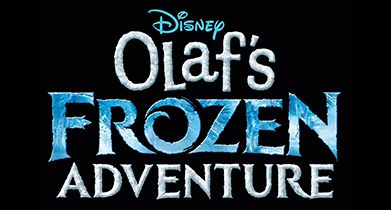 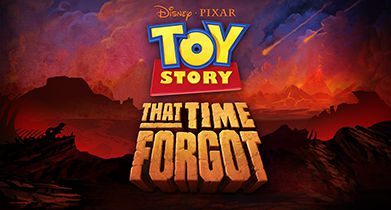 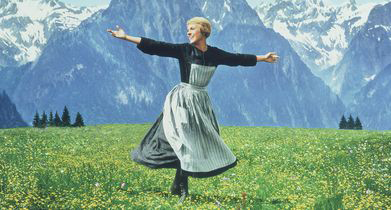 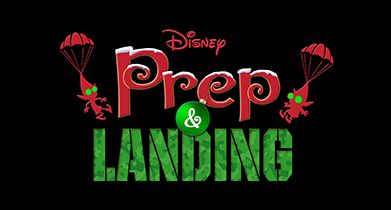 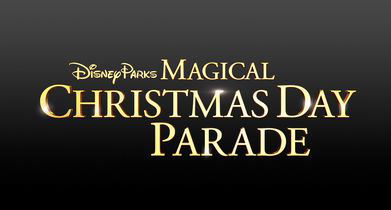 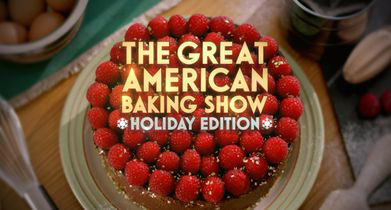 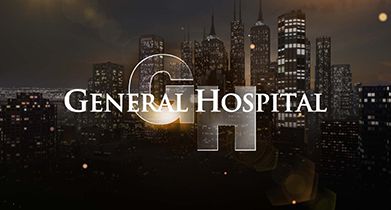