This January, Hulu’s quirky comedy, Shrill returns for a second season. Ahead of the show’s premiere, Entertainment Weekly shared first look images giving fans a taste of what to expect from Annie and her friends. 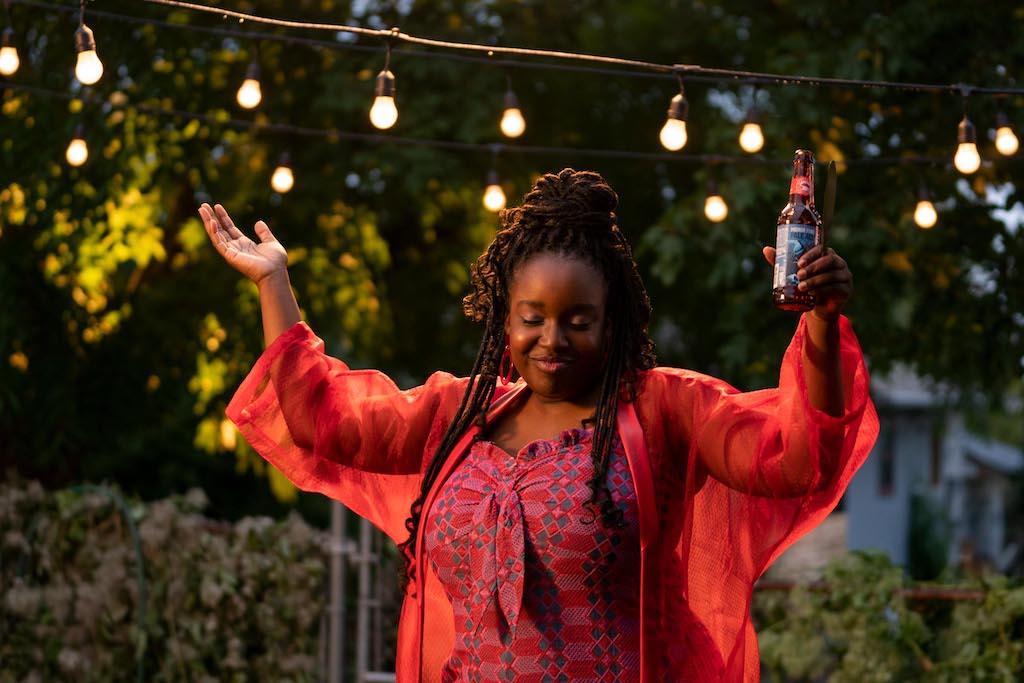 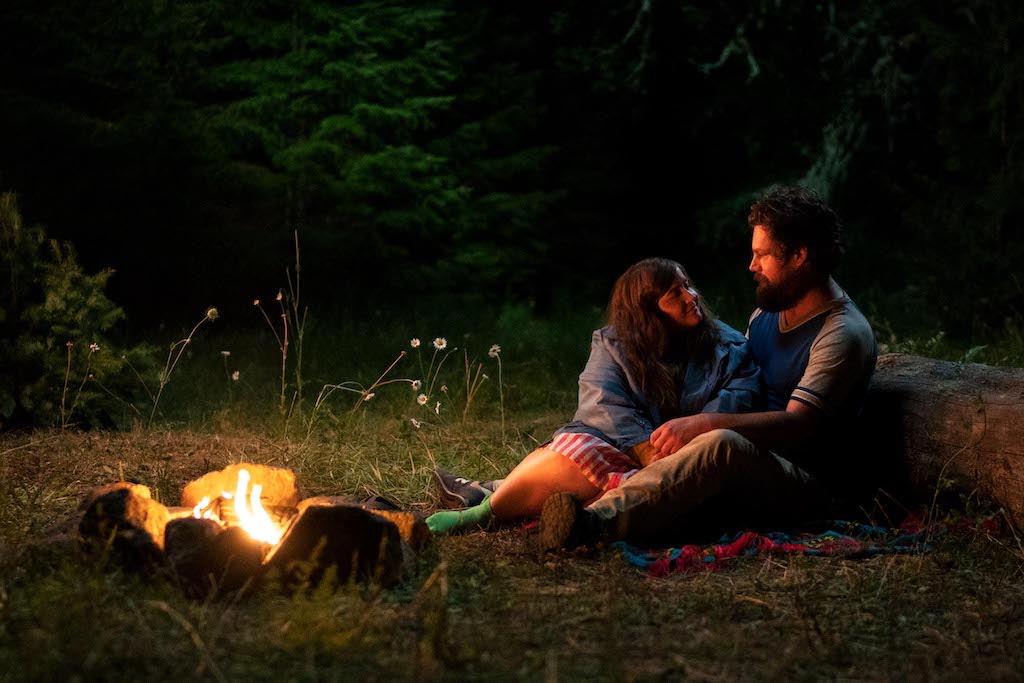