John Boyega, star of Star Wars: The Force Awakens and The Last Jedi, admitted today on Good Morning America that it was his Star Wars: The Rise of Skywalker script that ended up for sale on eBay. 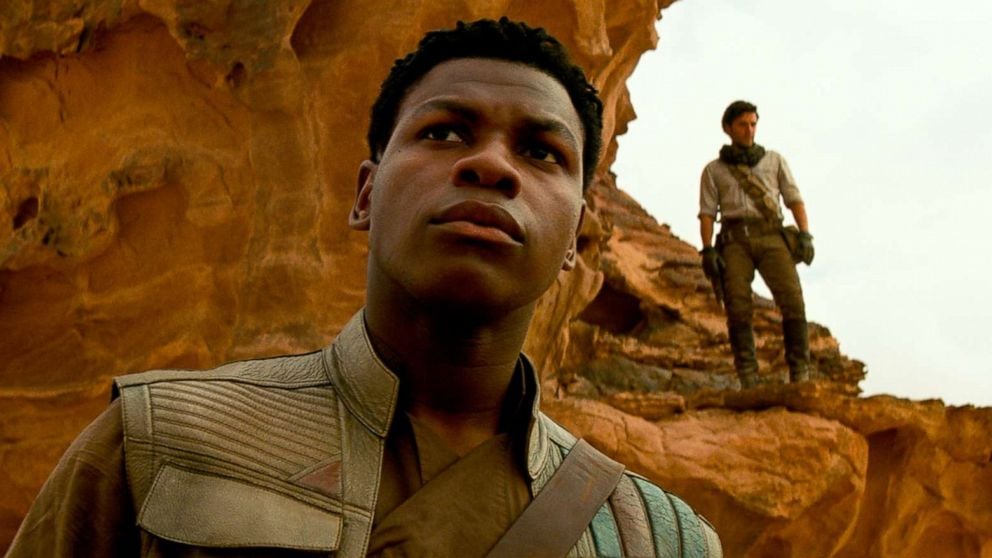