20th Century Fox has released the first trailer and a new poster for the comedy film, Free Guy. The trailer made its global debut at Brazil CCXP19 on Saturday afternoon. 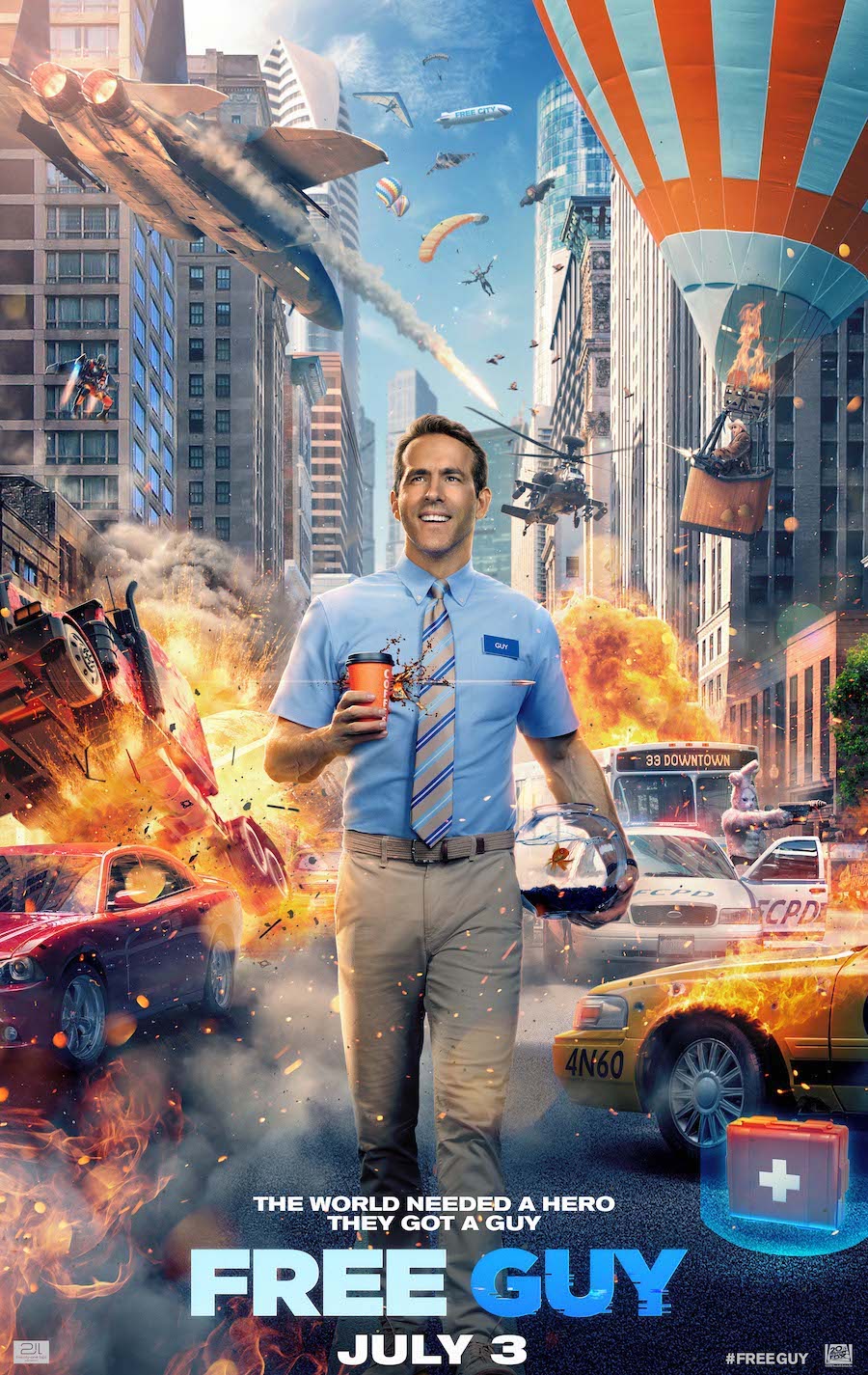