This past weekend, Fortnite launched a new Star Wars: The Rise of Skywalker campaign ahead of the film’s theatrical release. For a limited time, players can experience the game as select characters, collect Star Wars weapons, complete themed challenges, and receive galactic rewards. 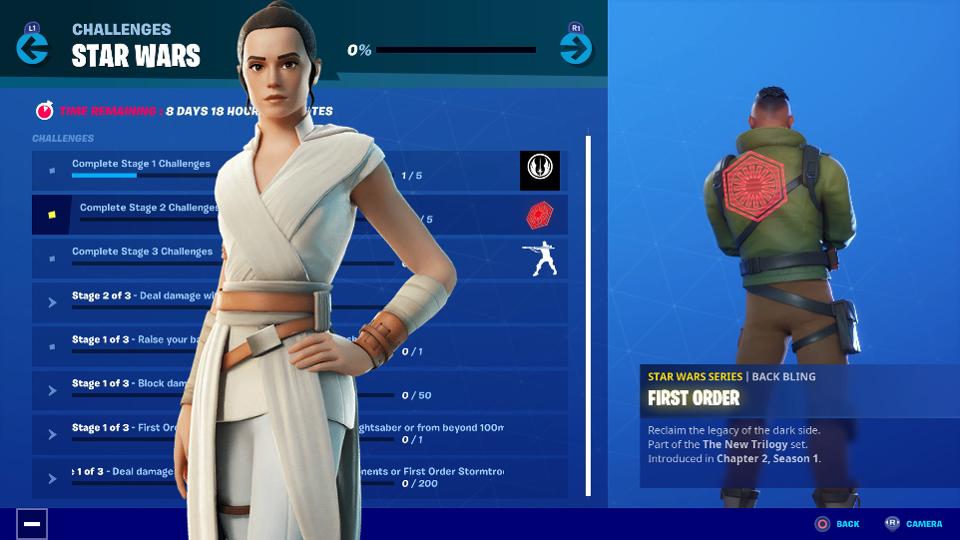 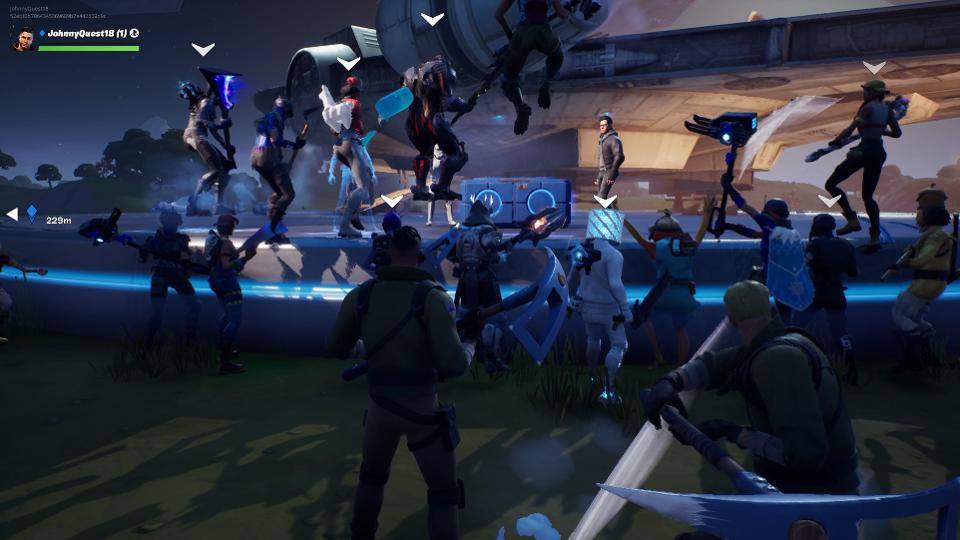 Be on the lookout:

A disturbance in the Force:

Star Wars: The Rise of Skywalker opens in theaters on December 20, 2019. In the meantime, all eight movies in the Skywalker saga are streaming now on Disney+