Universal Orlando just announced their talent lineup for their 2020 Mardi Gras Celebration, which will also be celebrating 25 years of the event this year. The event runs from February 1st through April 2nd. On select nights, world-famous musical acts will join the festival to perform concerts at no additional charge. Guests can access the event with standard tickets or Annual Passes and Florida residents can take advantage of new special deals. 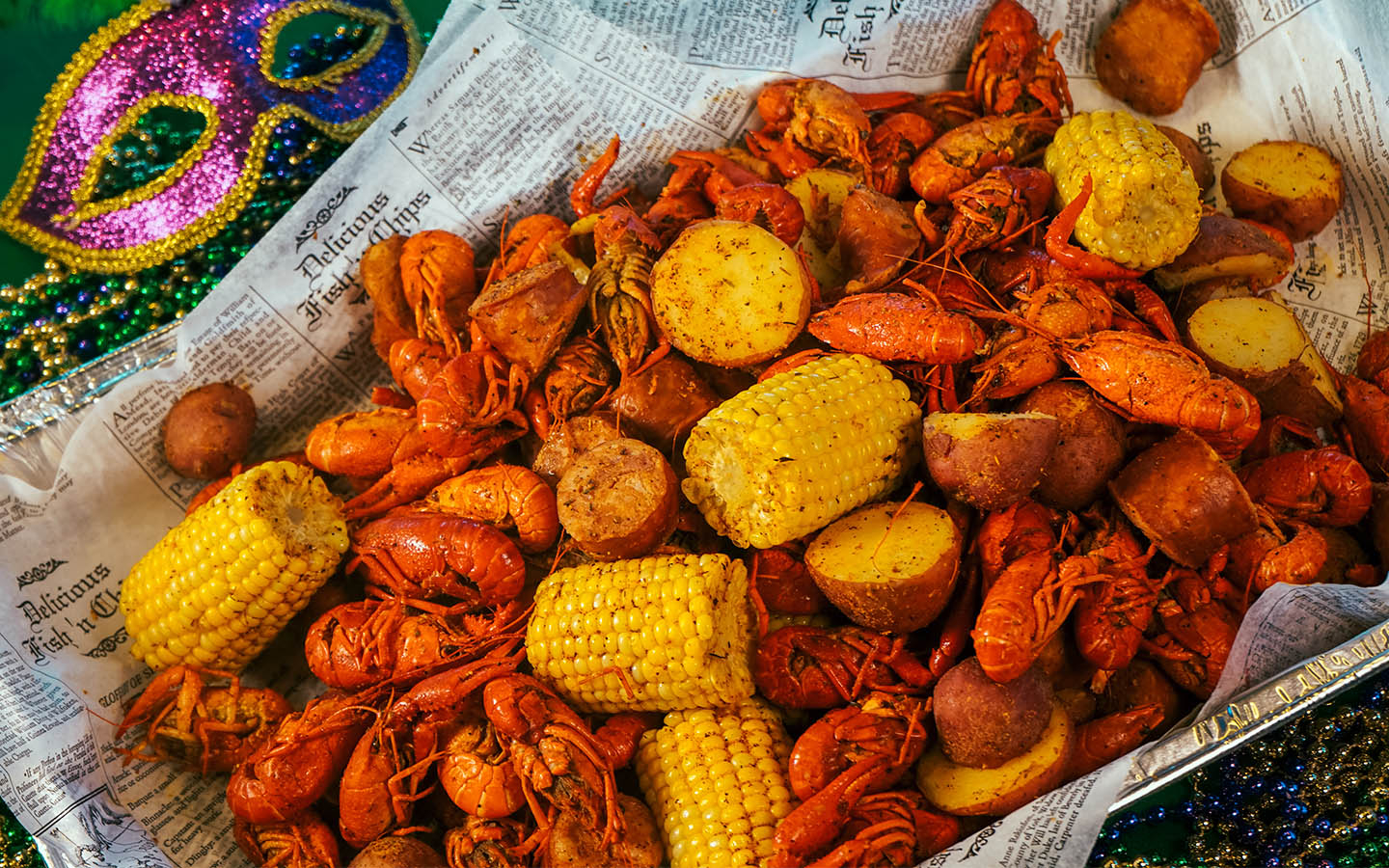