ESPN’s documentary series Backstory with Don Van Natta, Jr. continues with a look at the scandals and punishments of Major League Baseball’s Joe Jackson and Pete Rose. “Banned for Life” will air on ESPN on Sunday, January 19 with re-airings scheduled throughout the week. 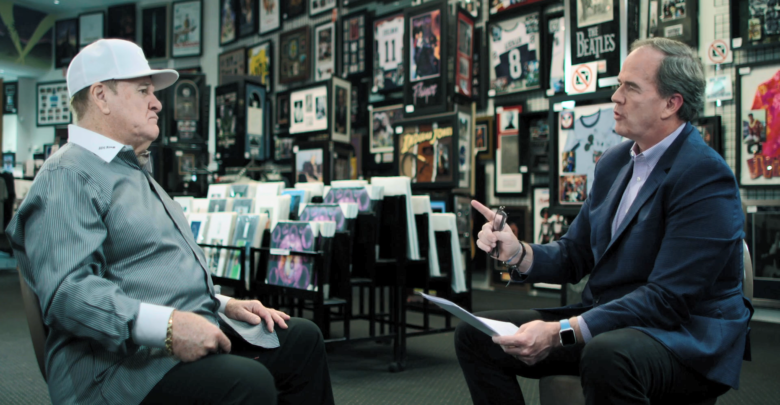 About “Banned for Life”: