PaleyFest LA will be returning to the Dolby Theater in March and the stars and creators of two of the most popular Disney-owned shows will be participating. The Mandalorian and Modern Family will both be present at this year’s event. 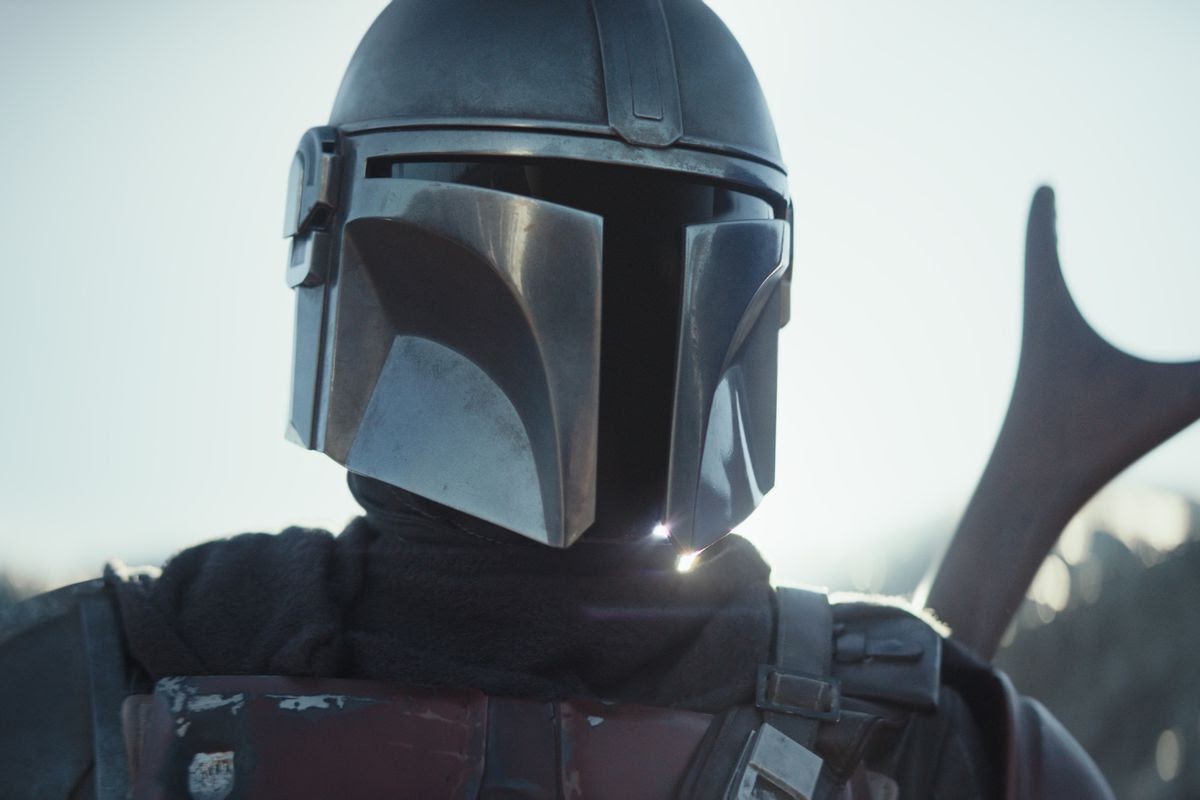 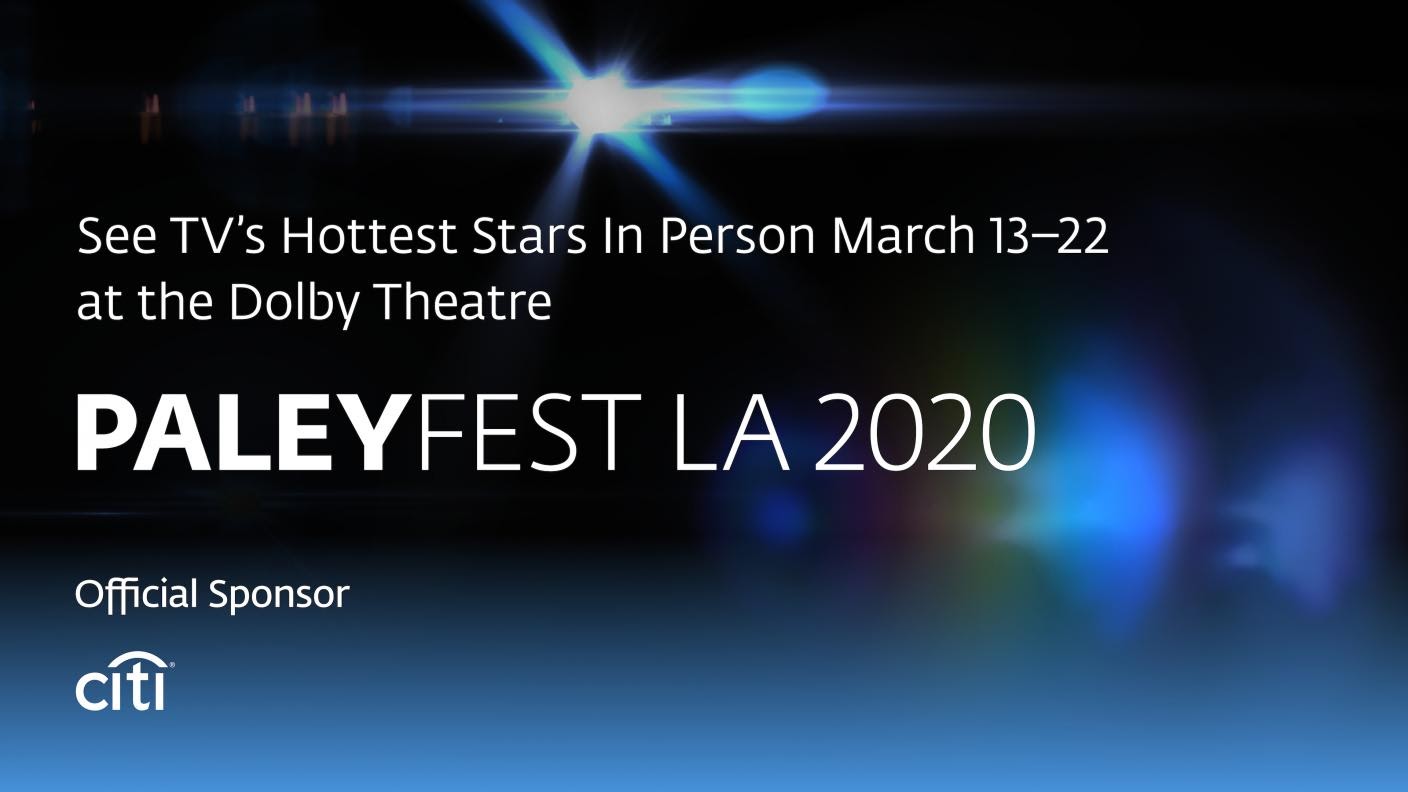