Broadway’s Frozen has announced that three actors will be joining the cast of the hit musical as Elsa, Anna, and Hans. The new stars will step into their leading roles starting on February 18, 2020. 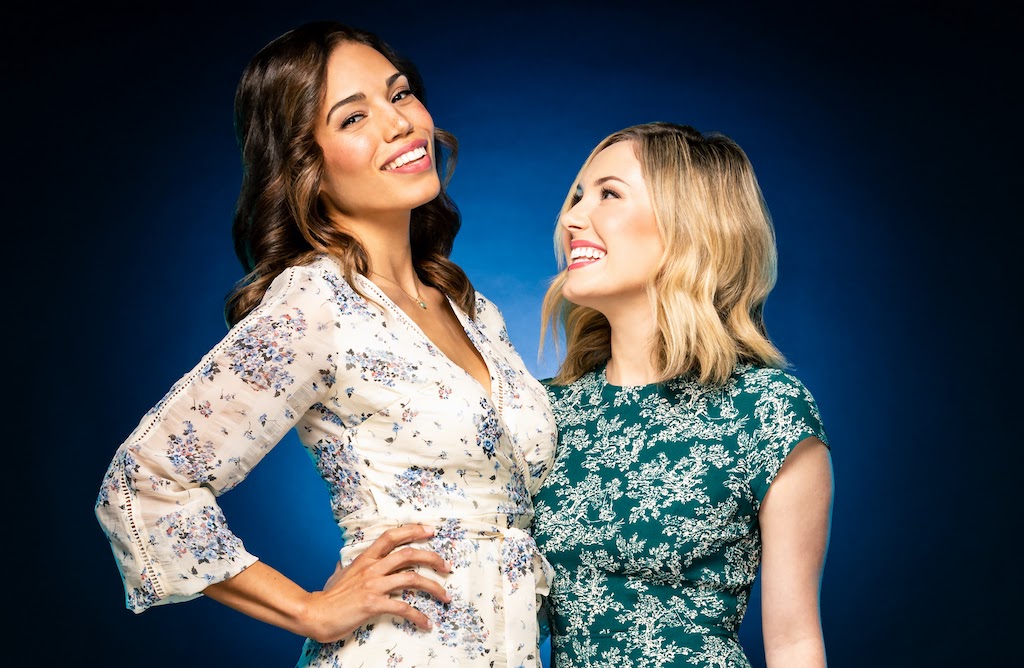 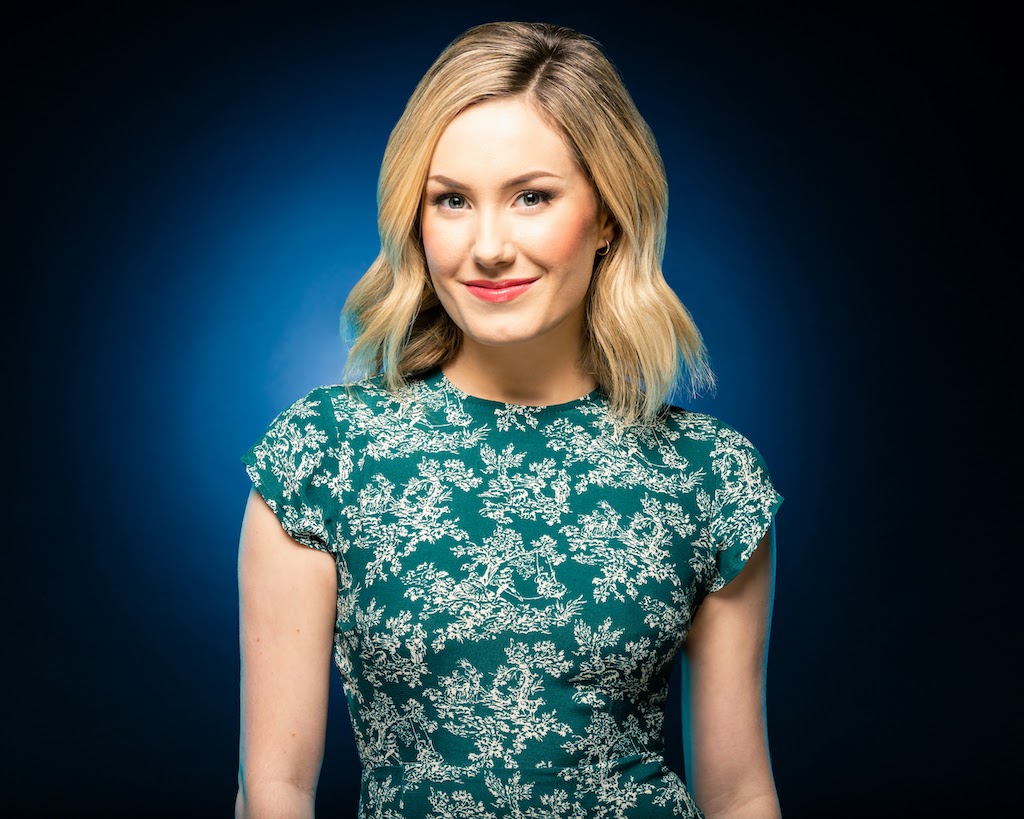 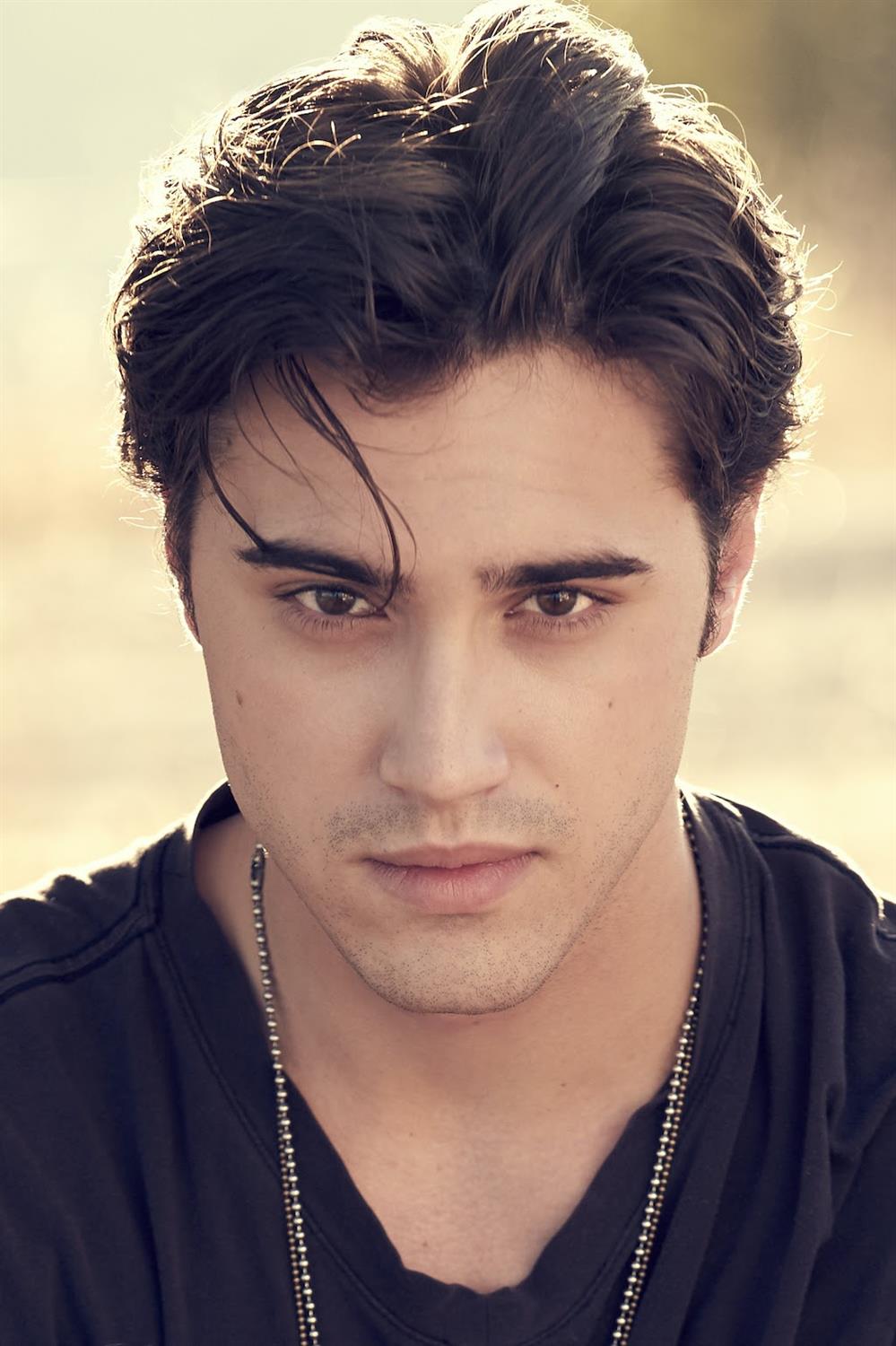