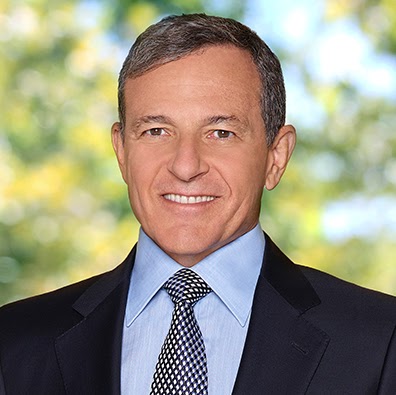 The Board’s rationale for the compensation: