On April 15th, 1962 viewers of Walt Disney’s Wonderful World of Color were treated to a special episode showcasing nighttime entertainment, including special performances by Louis Armstrong and the Osmond Brothers among several others. More notable, are the introductions that show Walt Disney himself interacting with park guests. It’s in one of these moments that we see Walt with a popcorn vendor before being swarmed by fans where he signs a nice lady’s hat only to have her steal his popcorn! And then, moments later, Walt (missing his own popcorn) just takes it from another guest’s popcorn box! Well, it’s 2020 now, and that popcorn box has finally resurfaced. 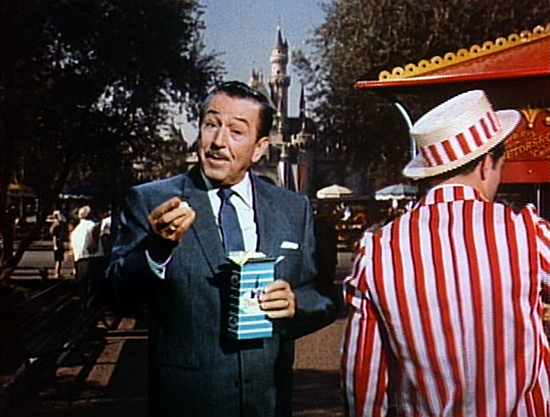 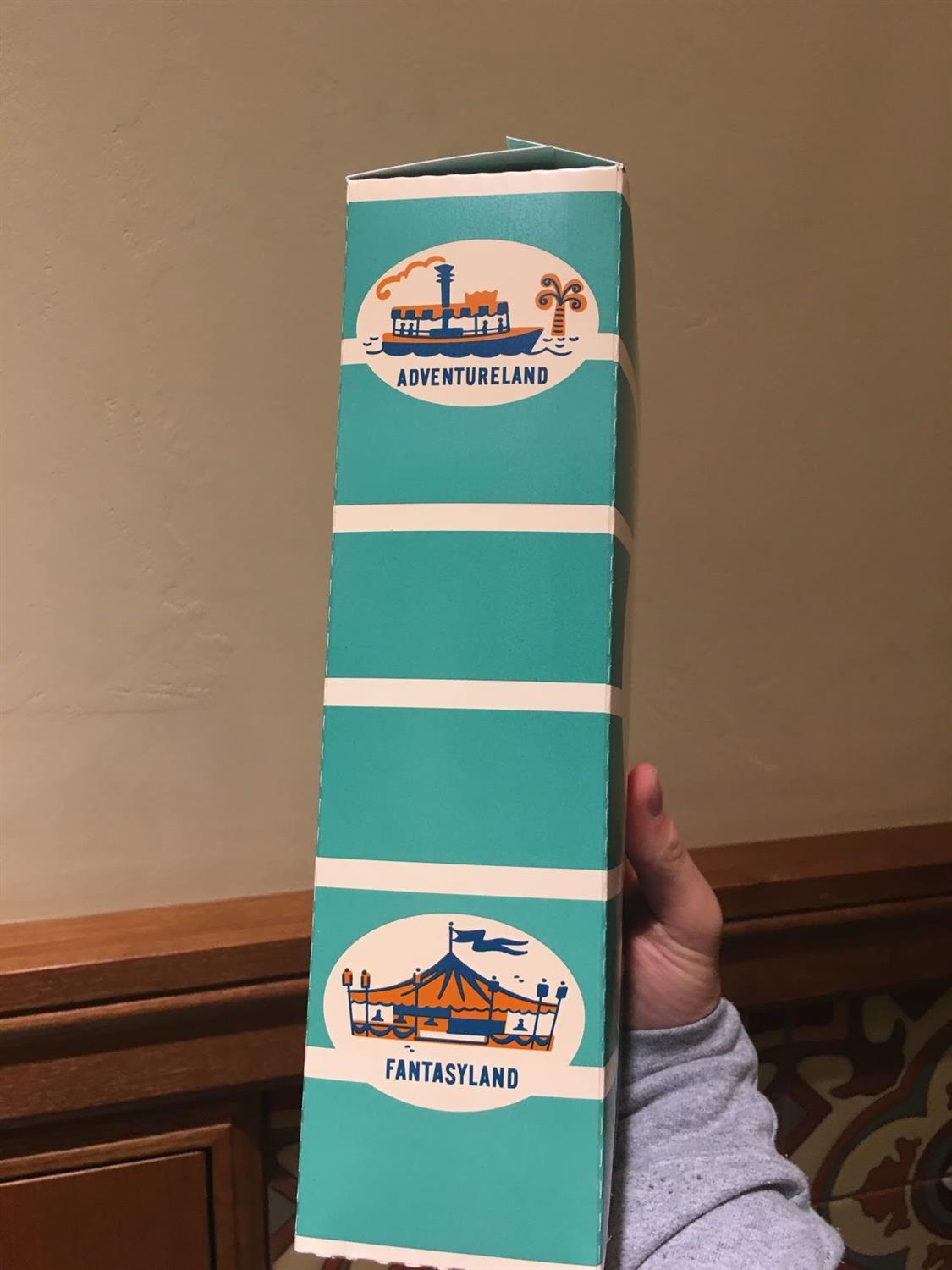 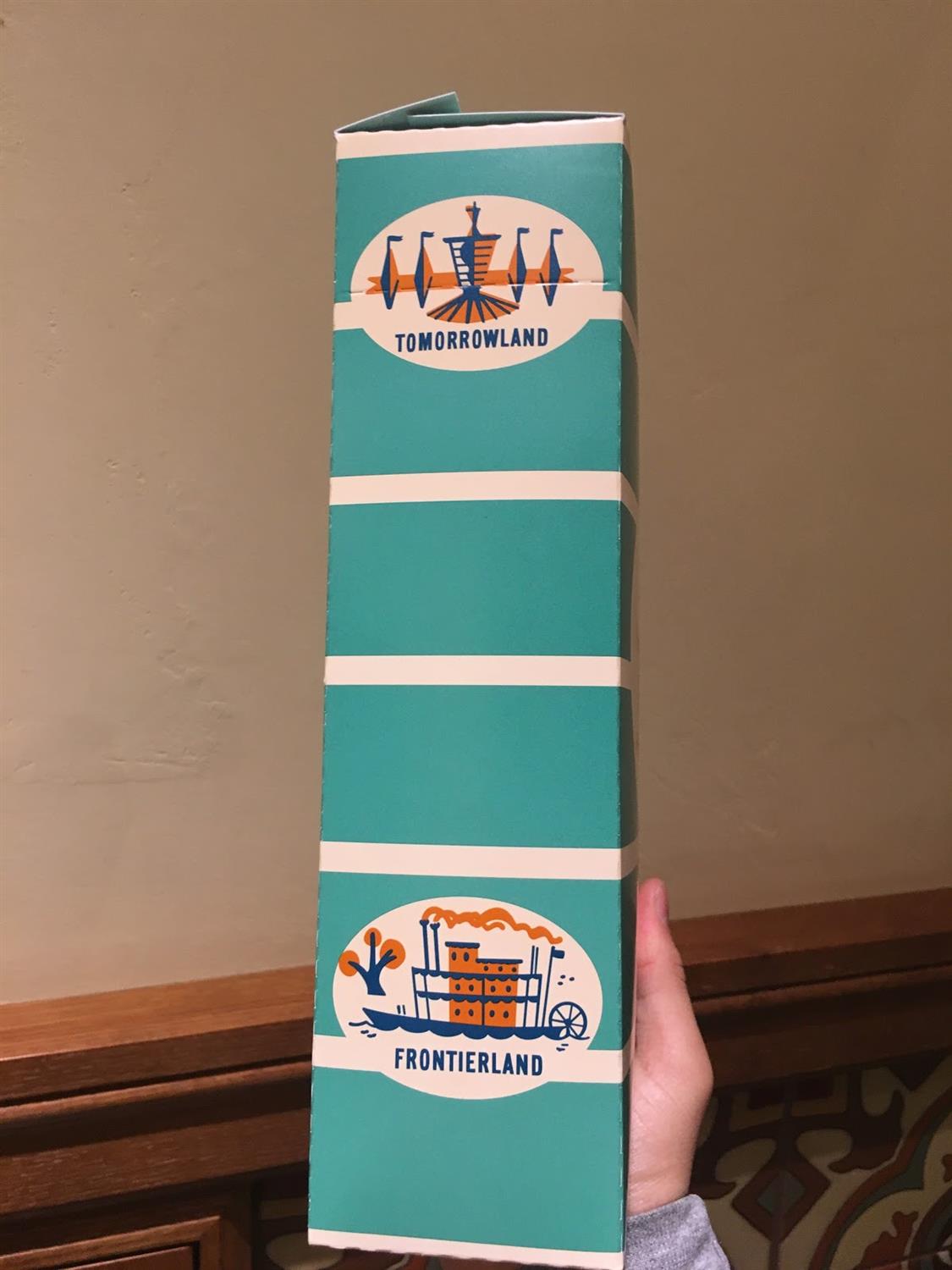