Disney and Producer Jerry Bruckheimer are moving forward with a third film in the popular National Treasure series, according to Variety. 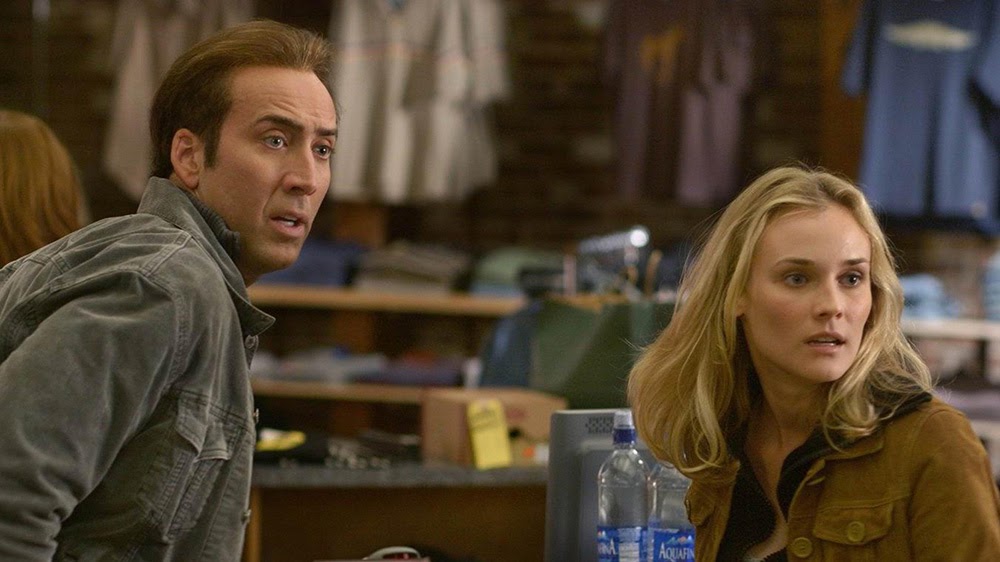