Frozen 2 is coming to home release this February with a collection of fun bonus features including a sing-along version and so much more! 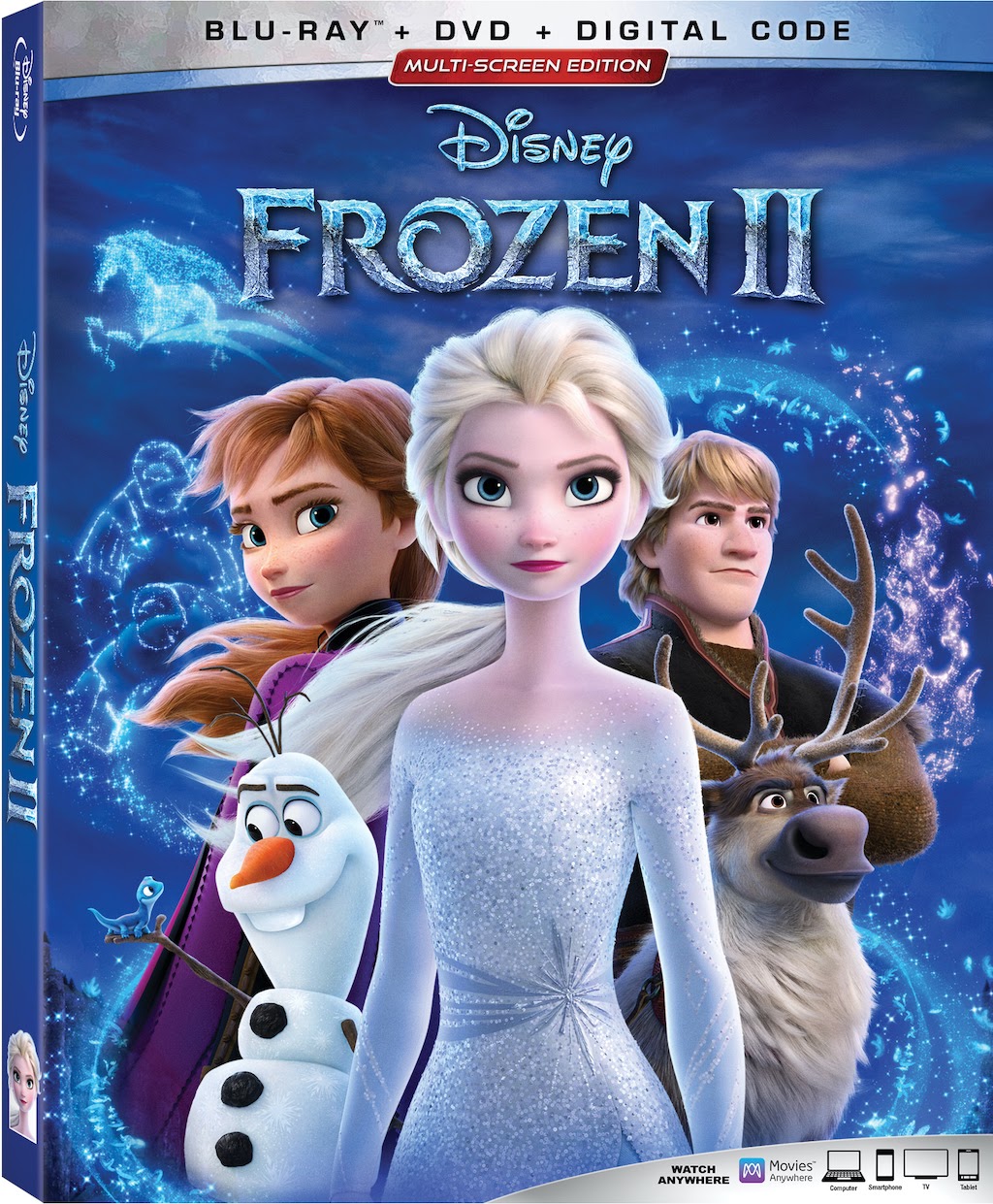 Bonus Features (may vary by retailer):