Brandi Carlile to Sing End Credits Song, “Carried Me With You” for “Onward”

Pixar’s next animated film, Onward hits theaters on March 6 and takes audiences on a quest with brothers Ian and Barley as they search for magic. The film will feature a score by brothers Mychale and Jeff Danna and an end credits song, “Carried Me With You” performed by Brandi Carlile. 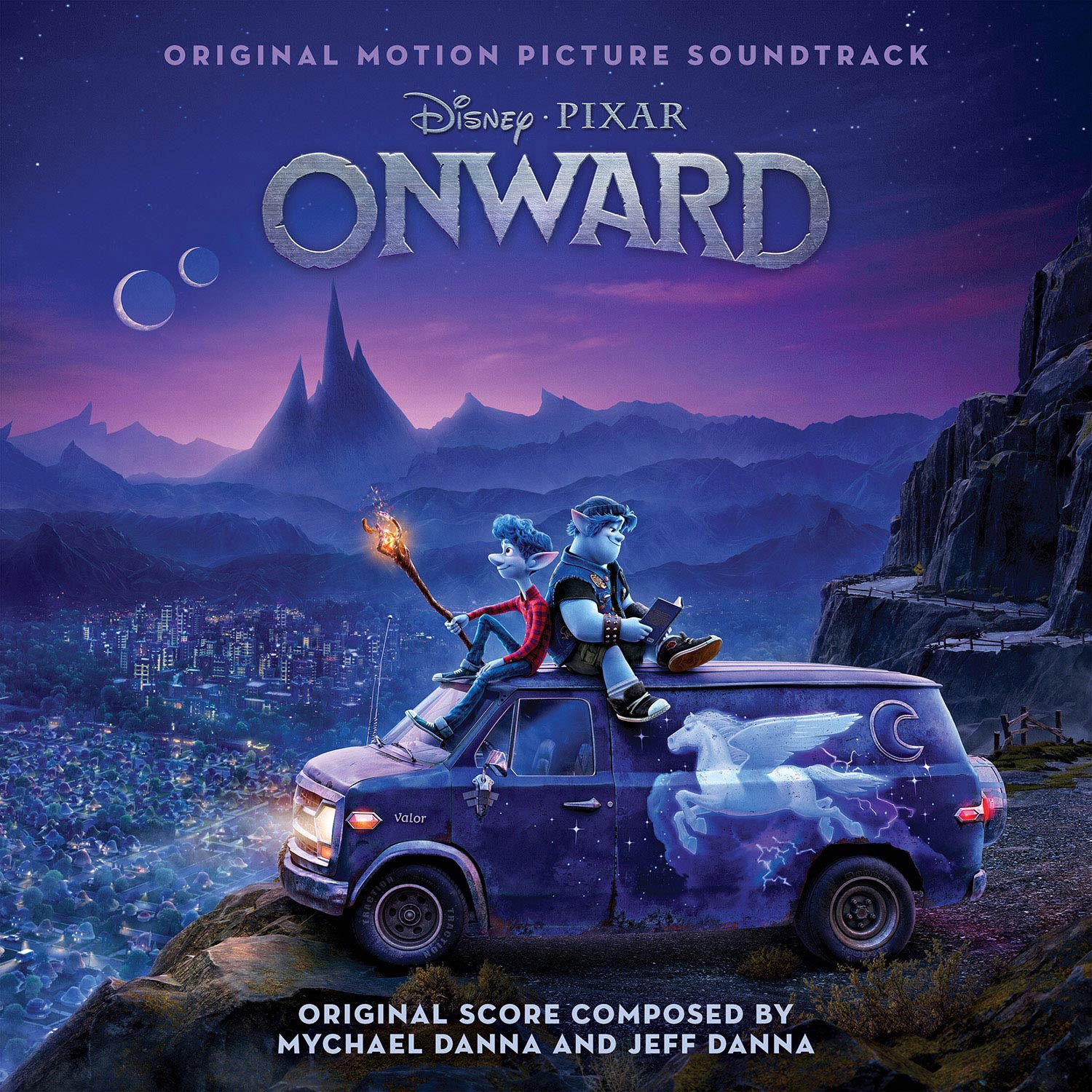