Disney Channel has picked up a fifth season of their popular comedy, Bunk’d. The new season will start production this fall and with the main cast returning for more wacky adventures. 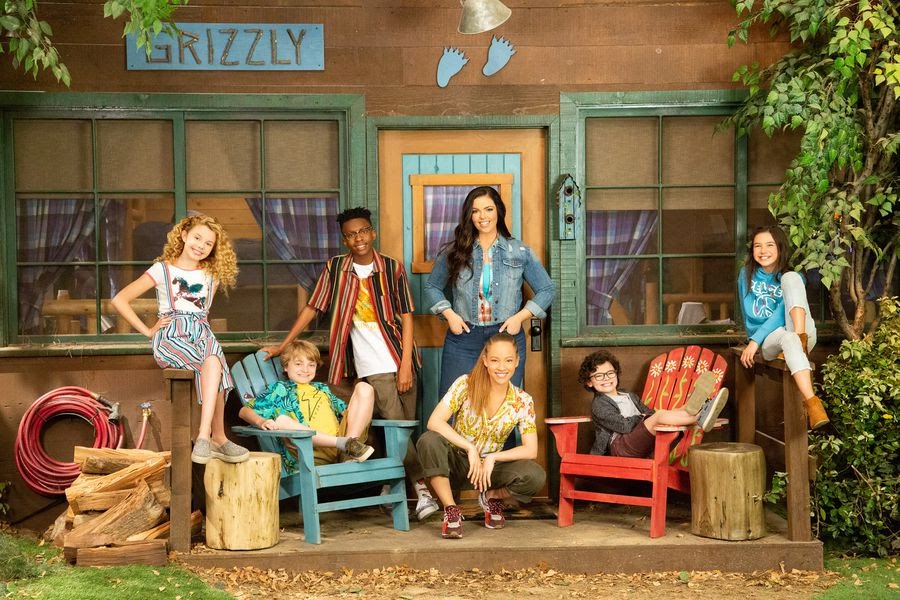 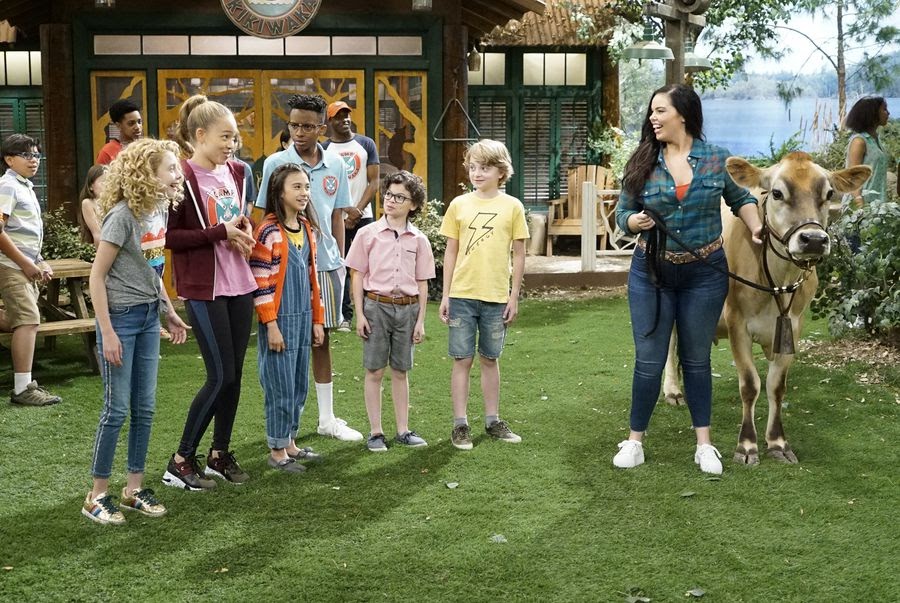