If you’ve beaten all your mobile games already, or are looking for something new, today Glu Mobile has announced a new mobile game featuring characters from Disney and Pixar to battle head to head with other players or alone in a single-player mode with Disney Sorcerer’s Arena. 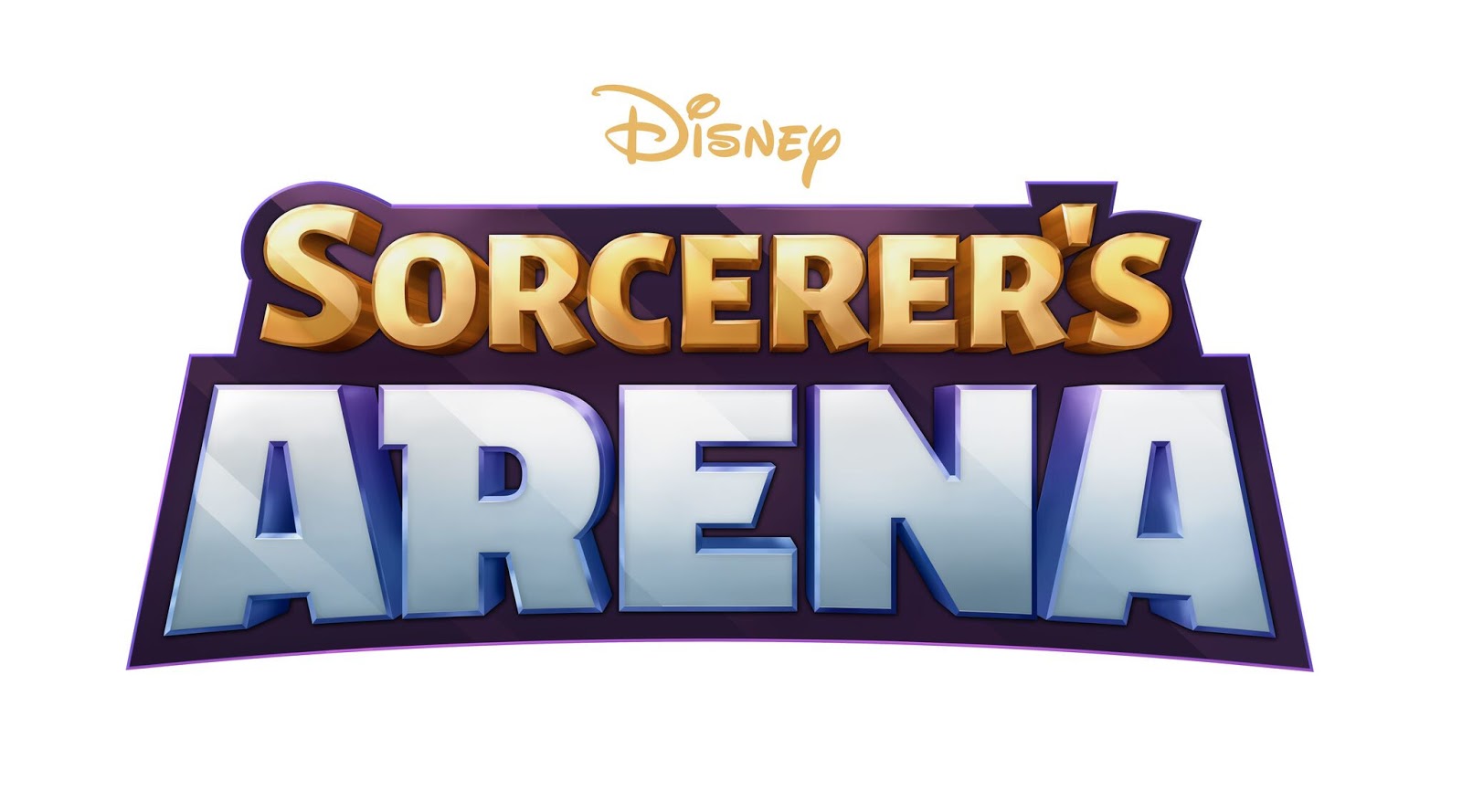 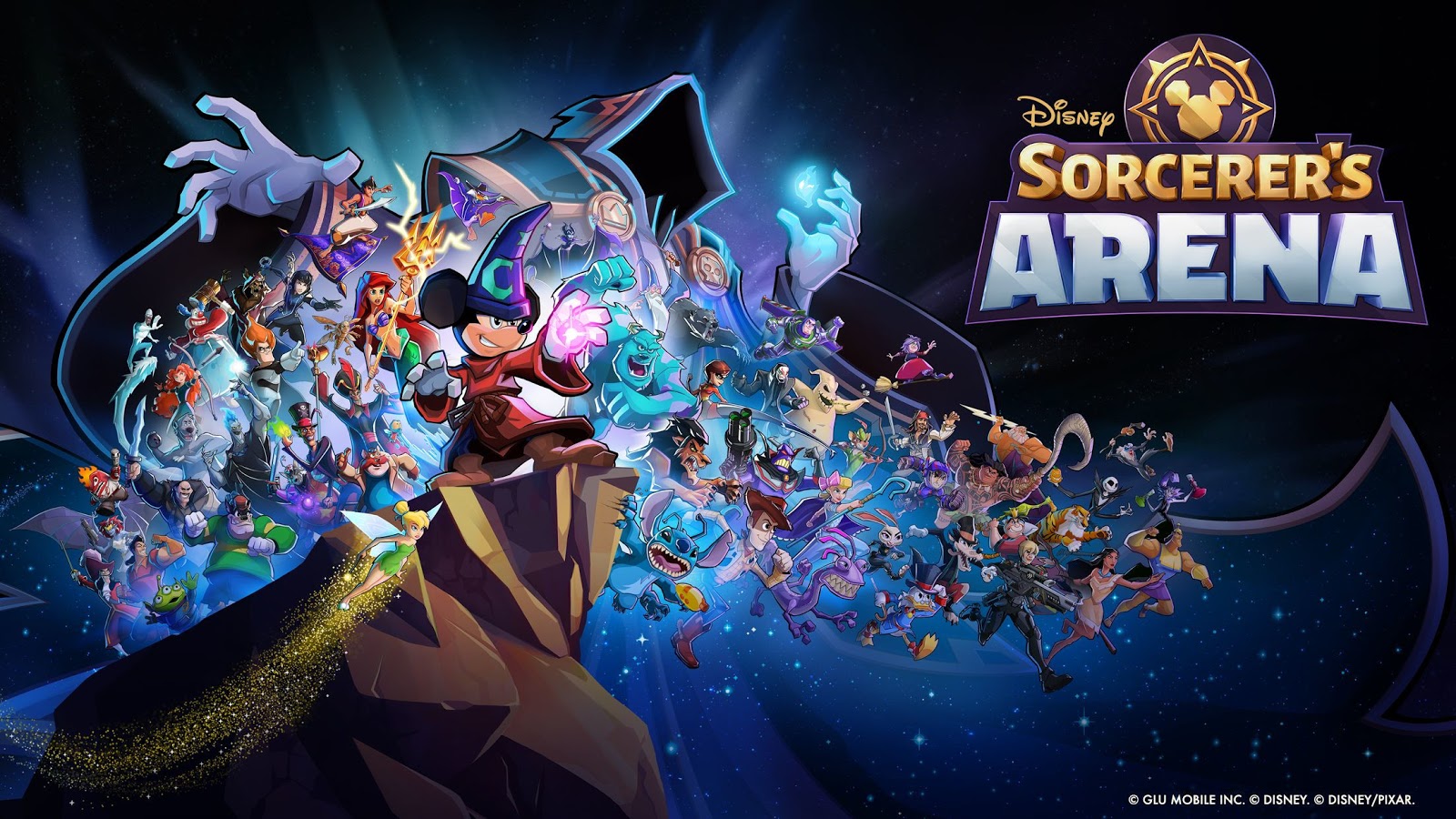