Disney+ is about to give us a very new kind of Disney Princess when its sci-fi fantasy film Secret Society of Second-Born Royals debuts on the streamer this summer. Entertainment Weekly shared some first look photos from the upcoming film. 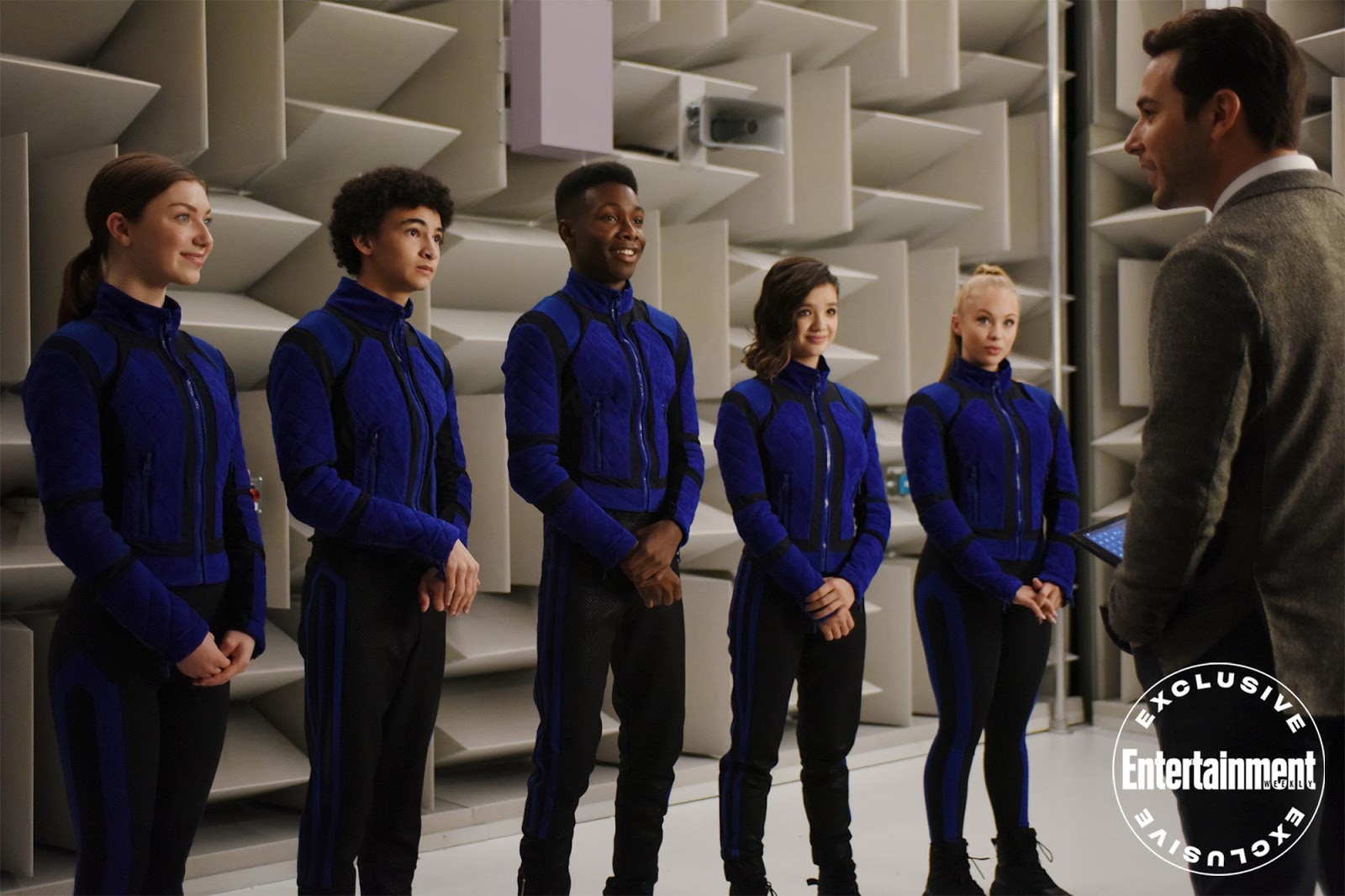 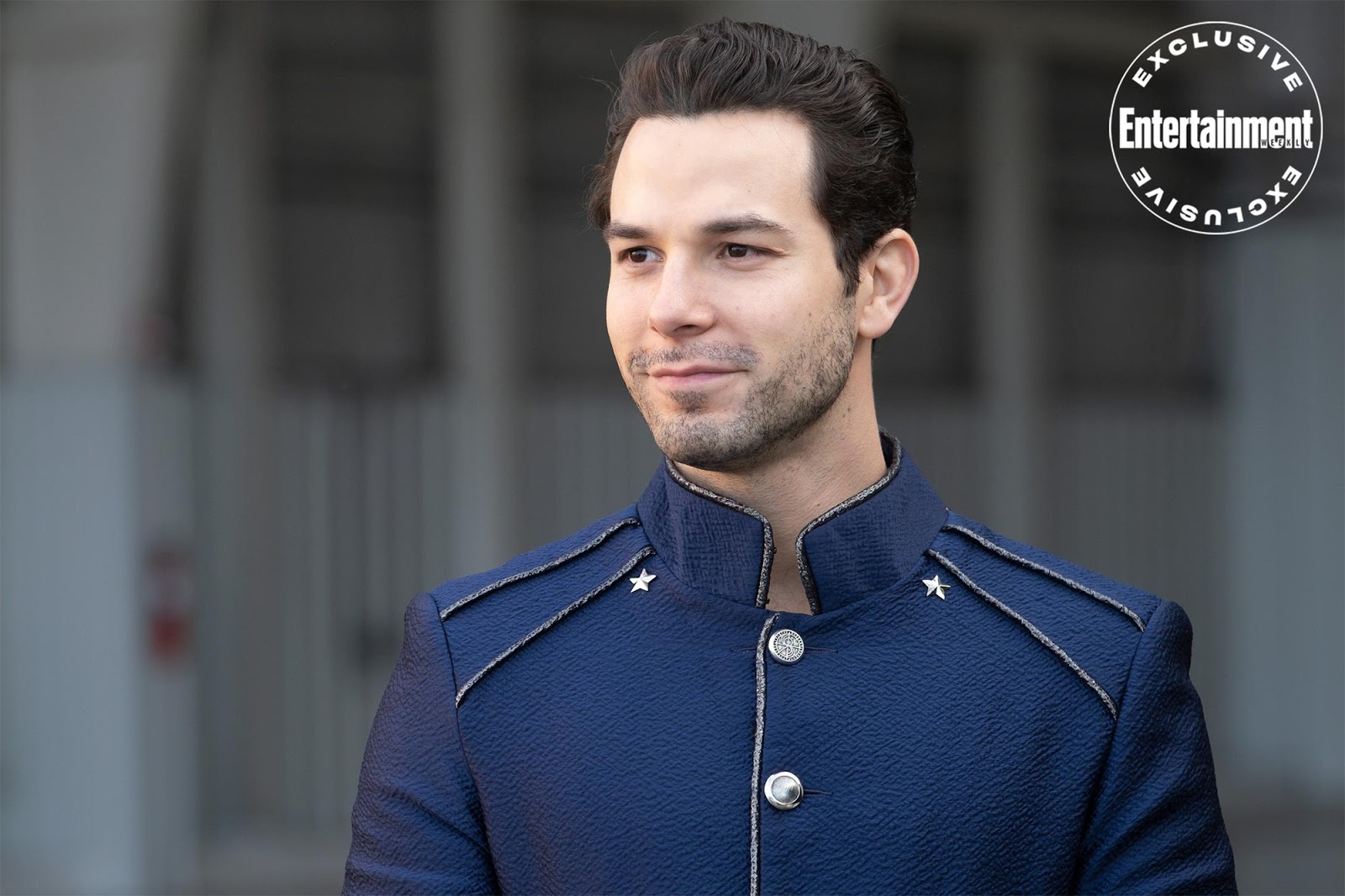 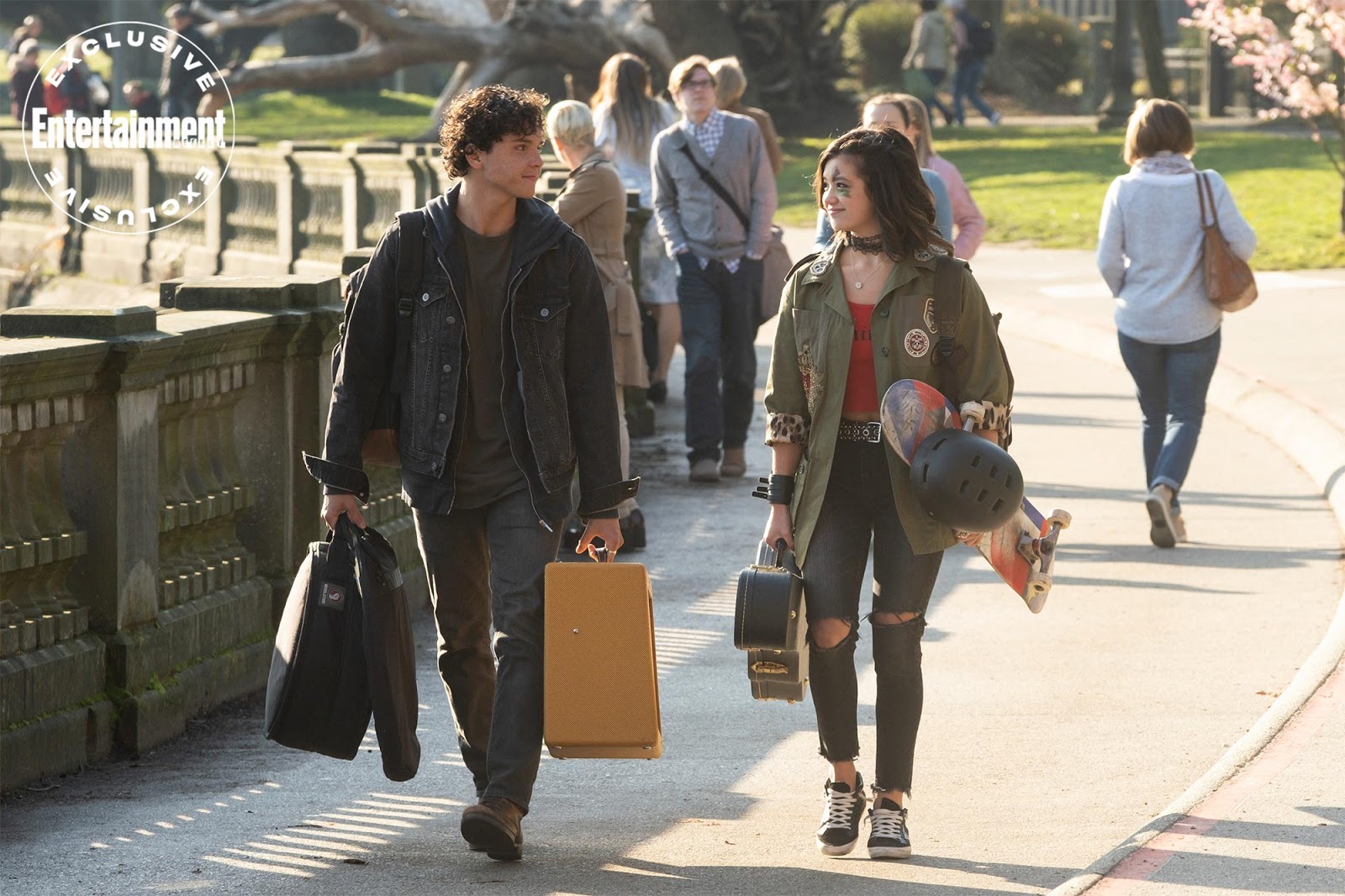 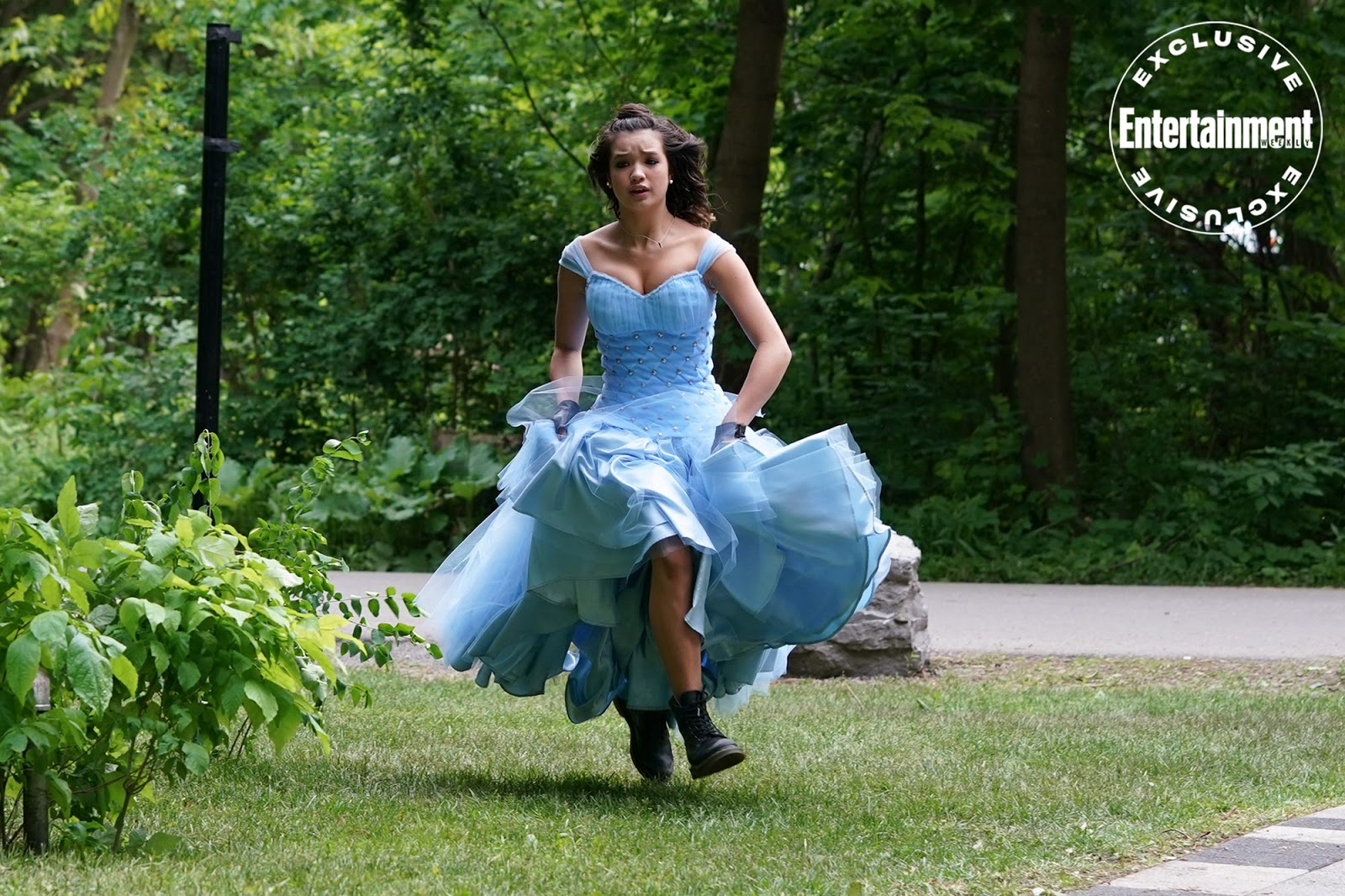