It wasn’t too long after the Inside the Walt Disney Archives exhibit at the Bowers Museum opened that the museum had to close due to the COVID-19 pandemic. Now, according to KTLA, the exhibit is now available to visit virtually. 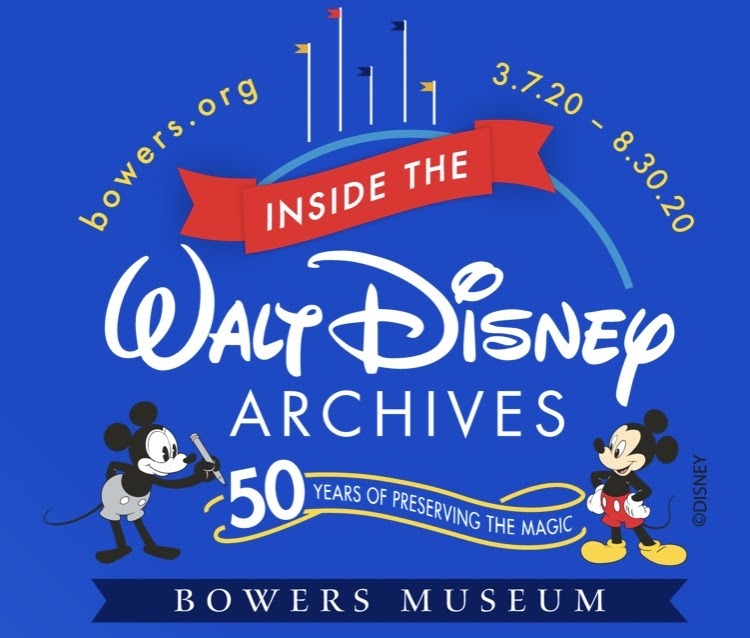