Avengers… ASSEMBLE! In celebration of the one year anniversary of the Infinity Saga's epic conclusion, the definitive soundtrack releases of composer Alan Silvestri's scores to Avengers: Infinity War and Avengers: Endgame will soon be available and will feature stunning artwork by Matt Taylor and housed in a web-exclusive slipcase for those who want both. In addition, a brand new Avengers Slipmat featuring Captain America's shield on one side, and Thanos on the other, as well as a long-awaited GooseEnamel Pin, honoring Captain Marvel's furry Flerken friend will also be available. 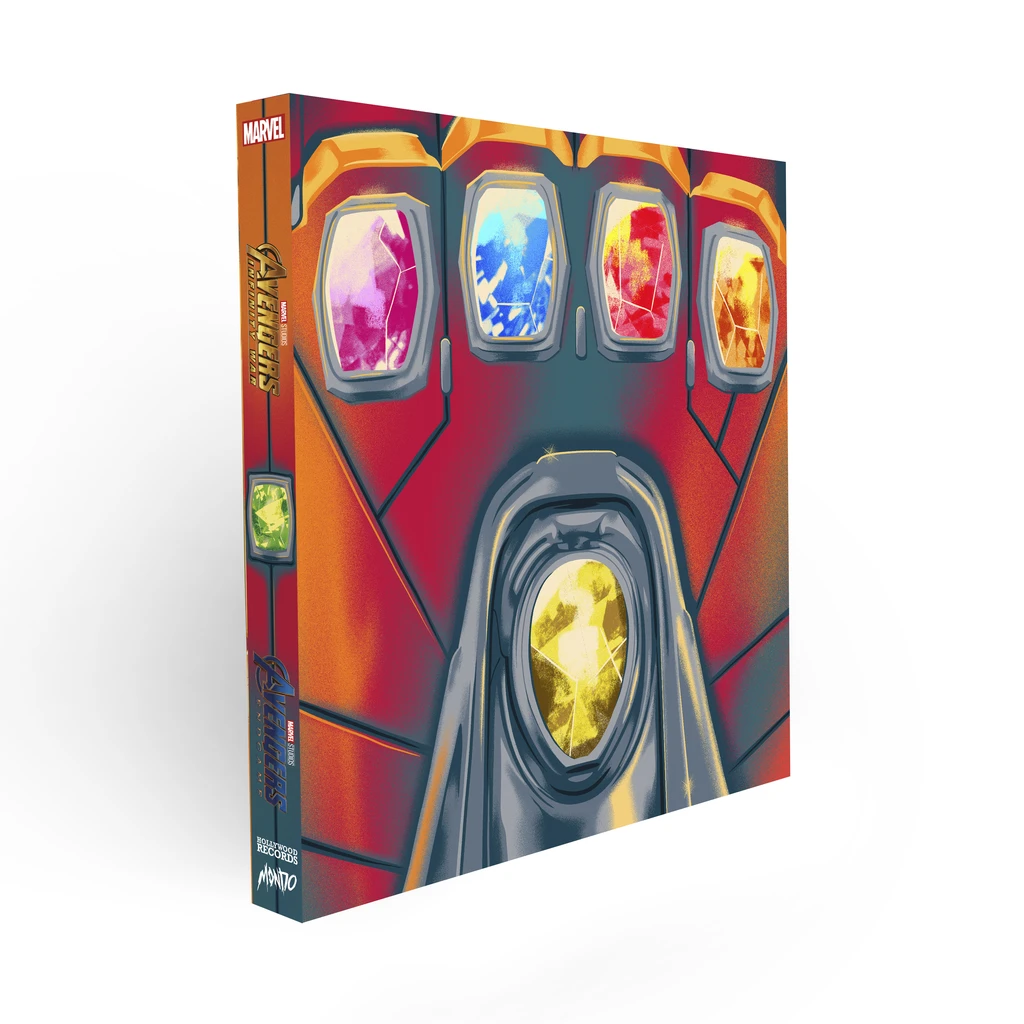 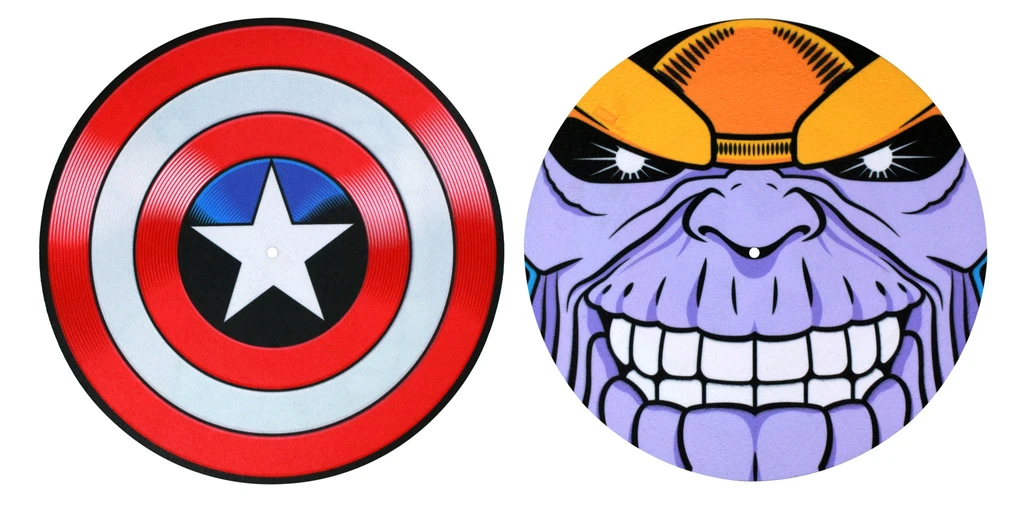 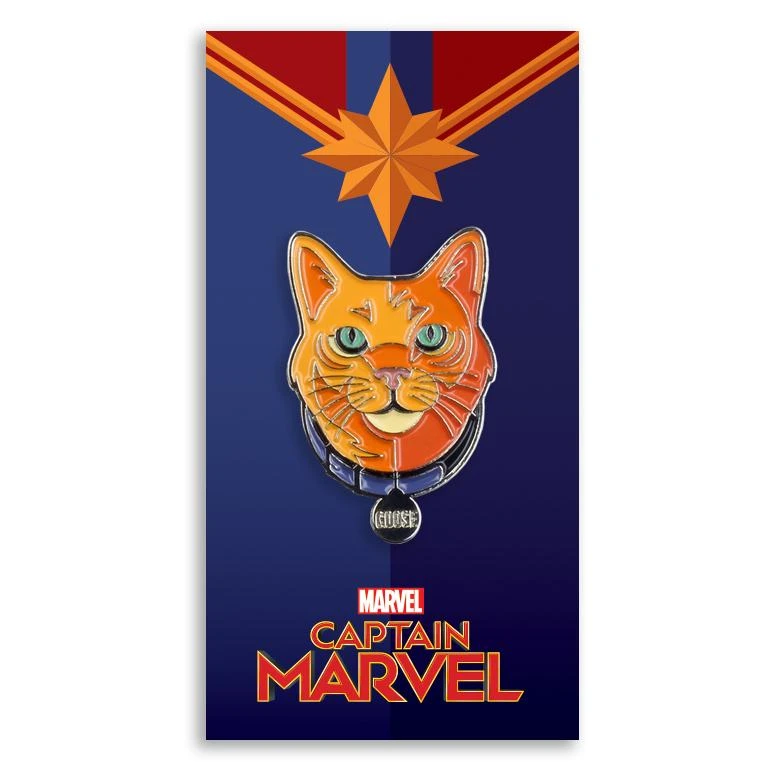