It’s May 4th, and today’s #DisneyMagicMoment from the Disney Parks Blog should really come as no surprise as we head over to Star Wars: Galaxy’s Edge for some on-planet fun aboard Star Wars: Rise of the Resistance. 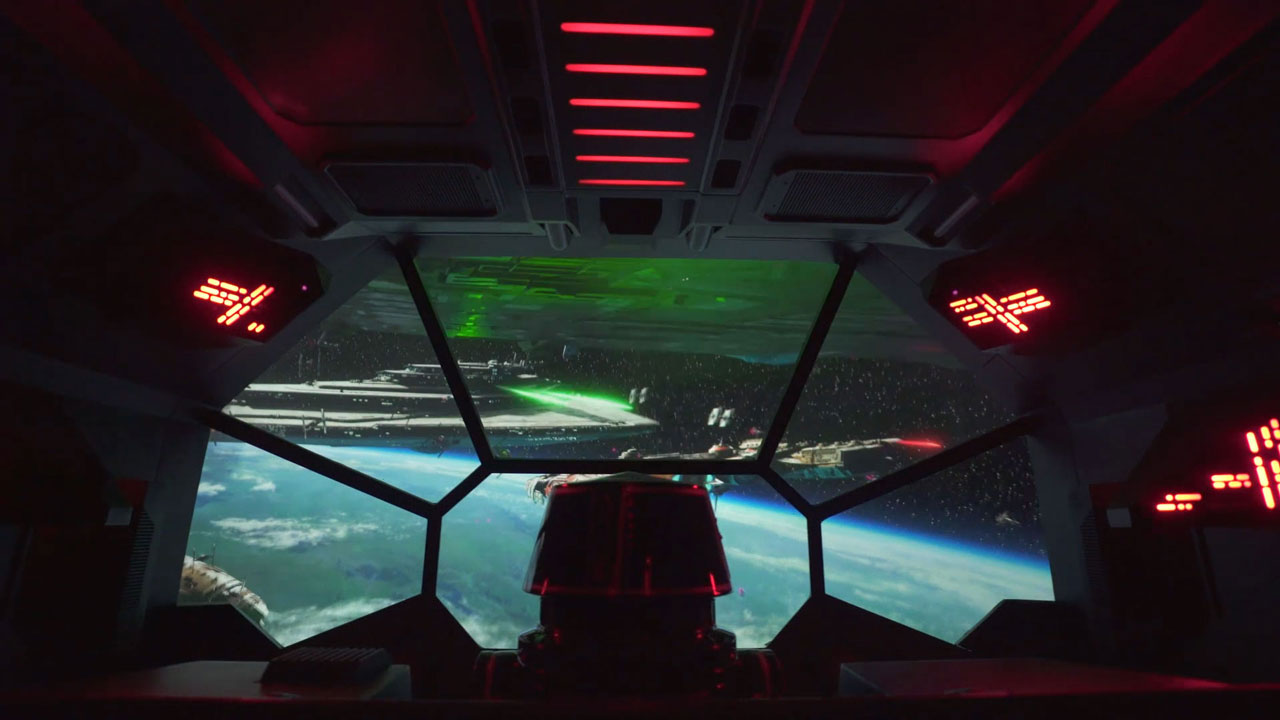