ABC is kicking off the summer season the right way by bringing back “The Wonderful World of Disney.” For four Wednesday evenings, fans can tune in to enjoy favorite Disney films like Moana and Up during this special presentation of the magical series. 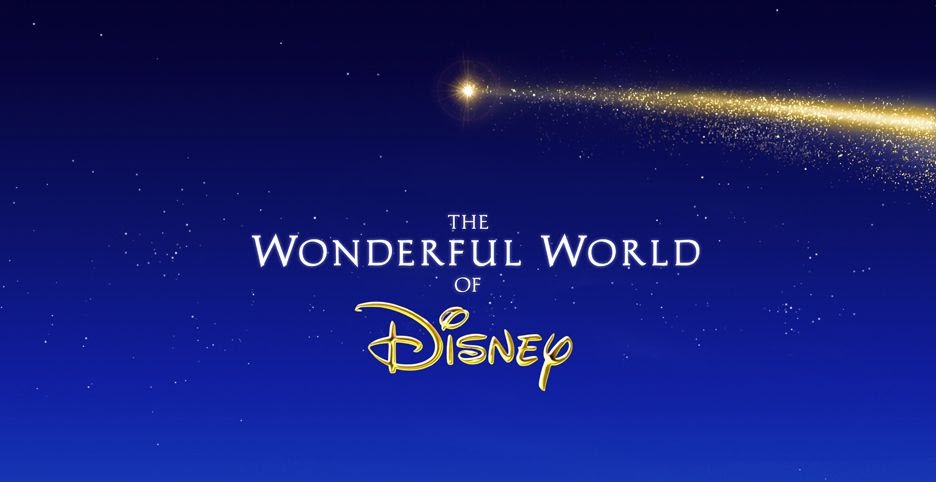 The Wonderful World of Disney Schedule 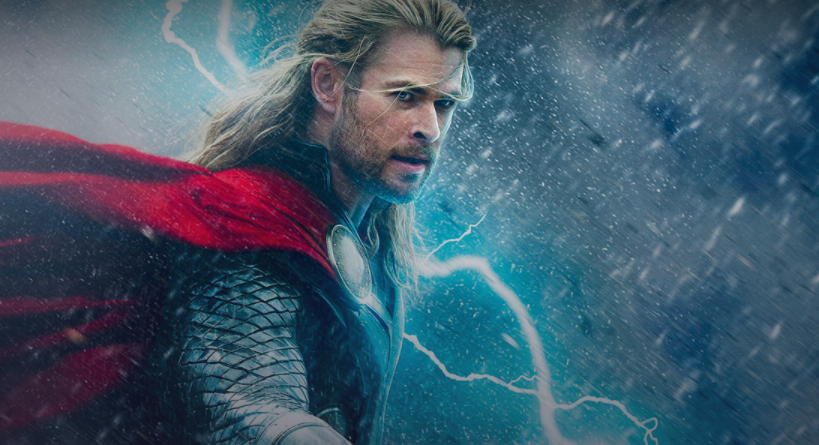 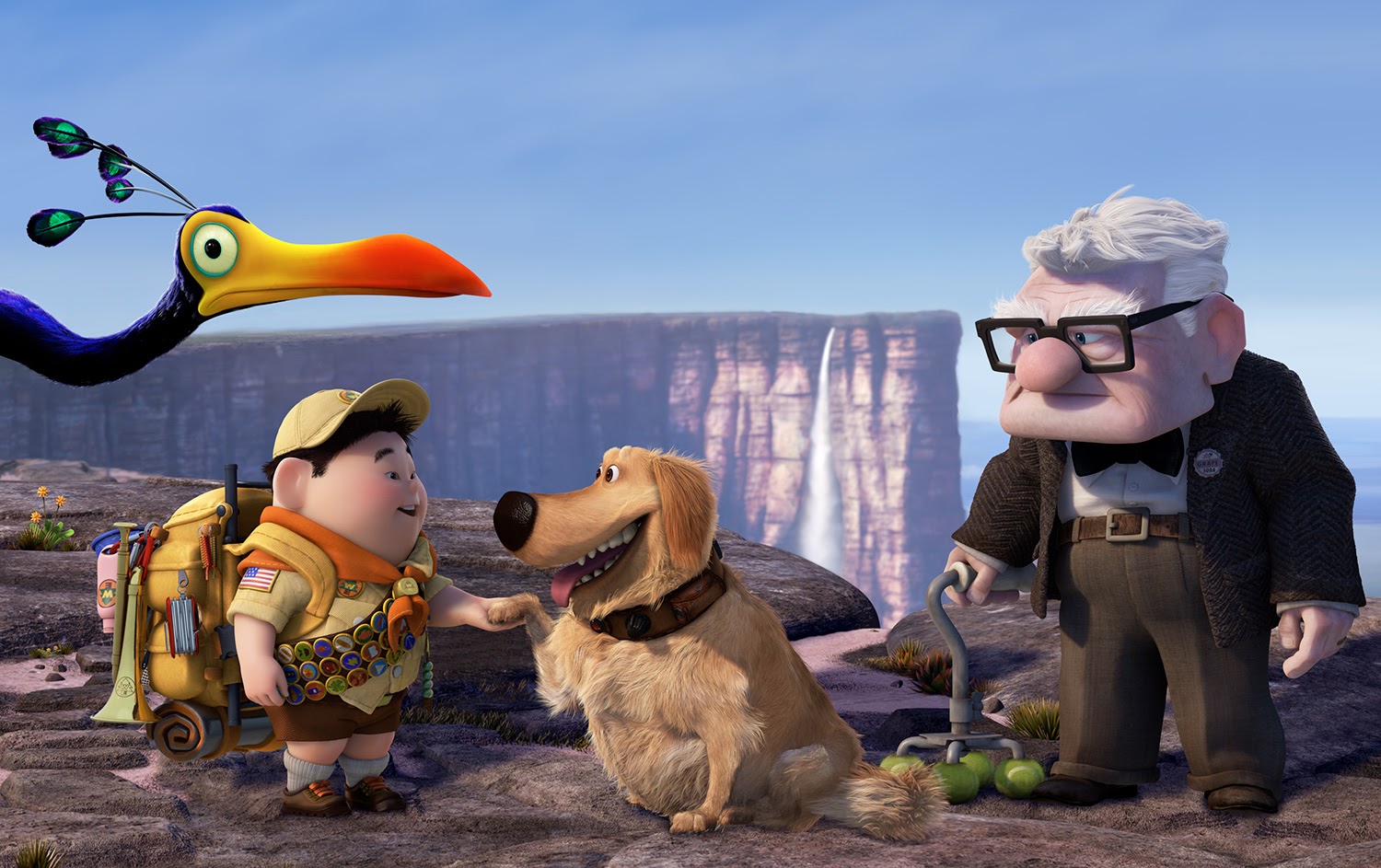 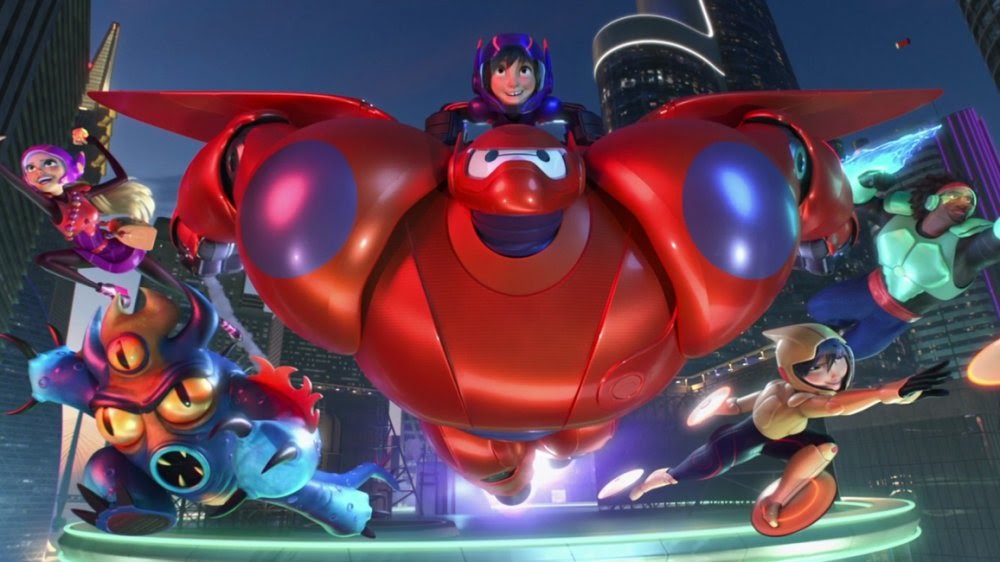