It looks like Lil Dicky will be back for more next year. According to The Hollywood Reporter, FXX has renewed its comedy series Dave for a second season. 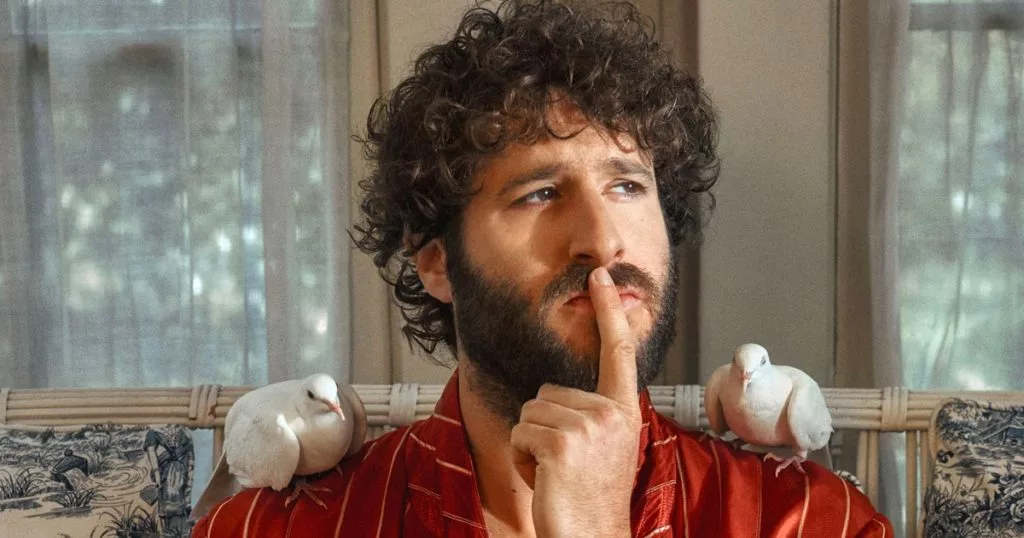