In celebration of the 20th Anniversary of the original X-Men movie, Funko is releasing a new collection featuring the Marvel mutants who emerged as the next step in human evolution. All 11 Pop! figures are available now for preorder on Entertainment Earth and will be arriving in August. 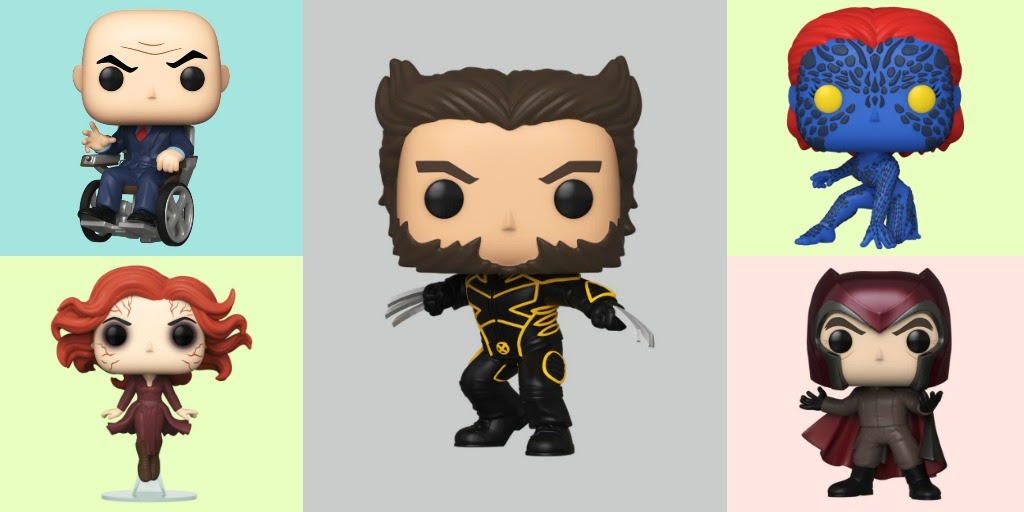 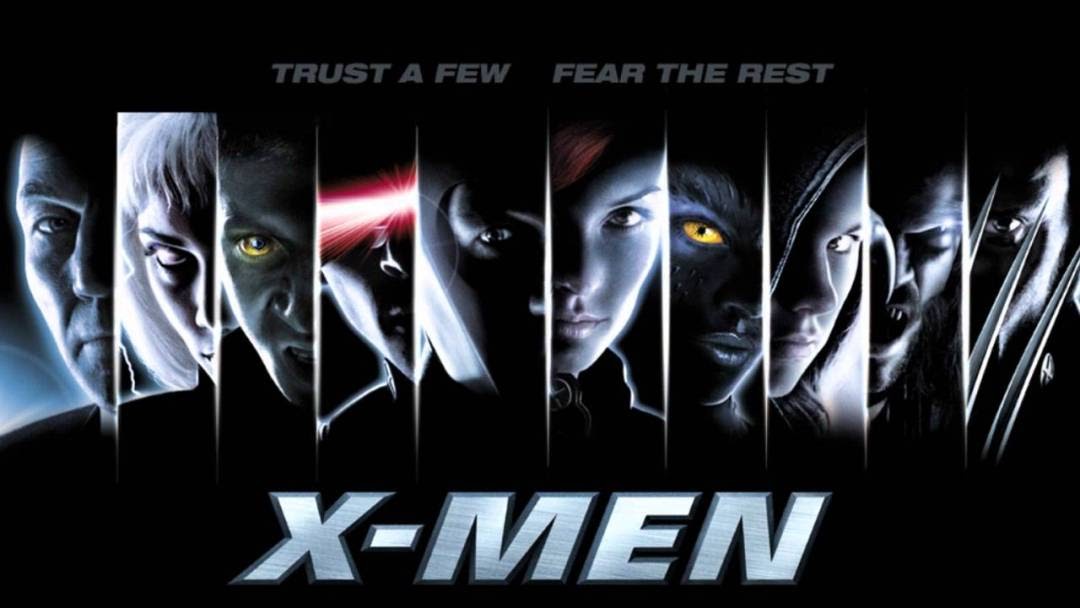 Via Jack and the Geekstalk

With the X-Men franchise now under the Disney umbrella, is it possible we’ll get another series of films or see our favorite characters pop up in the Marvel Cinematic Universe? It’ll be awhile before we know, but in the meantime we can honor the films that made studios believe that maybe there was something to superhuman movies after all.

Funko’s Pop! figures celebrate 11 characters from the X-Men franchise and the unique powers they possess—which they’ll use for good or evil. 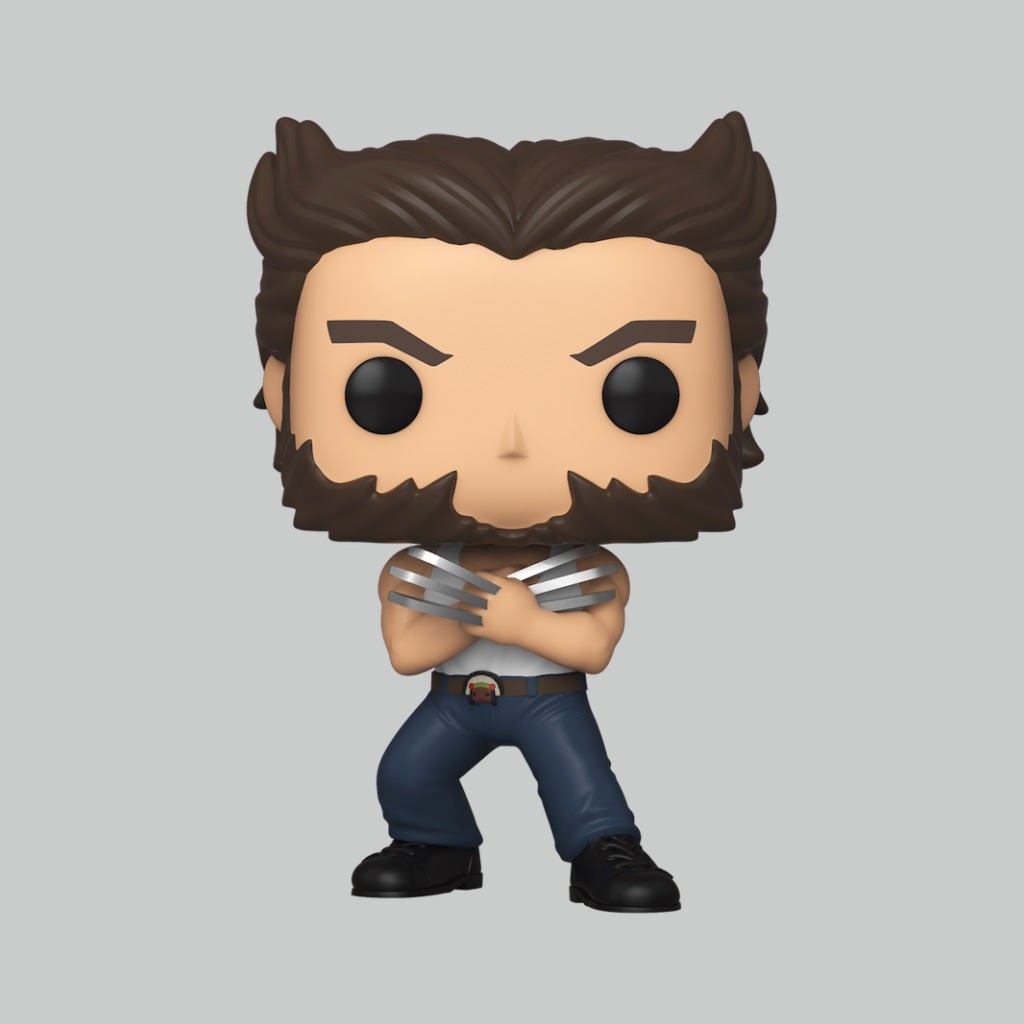 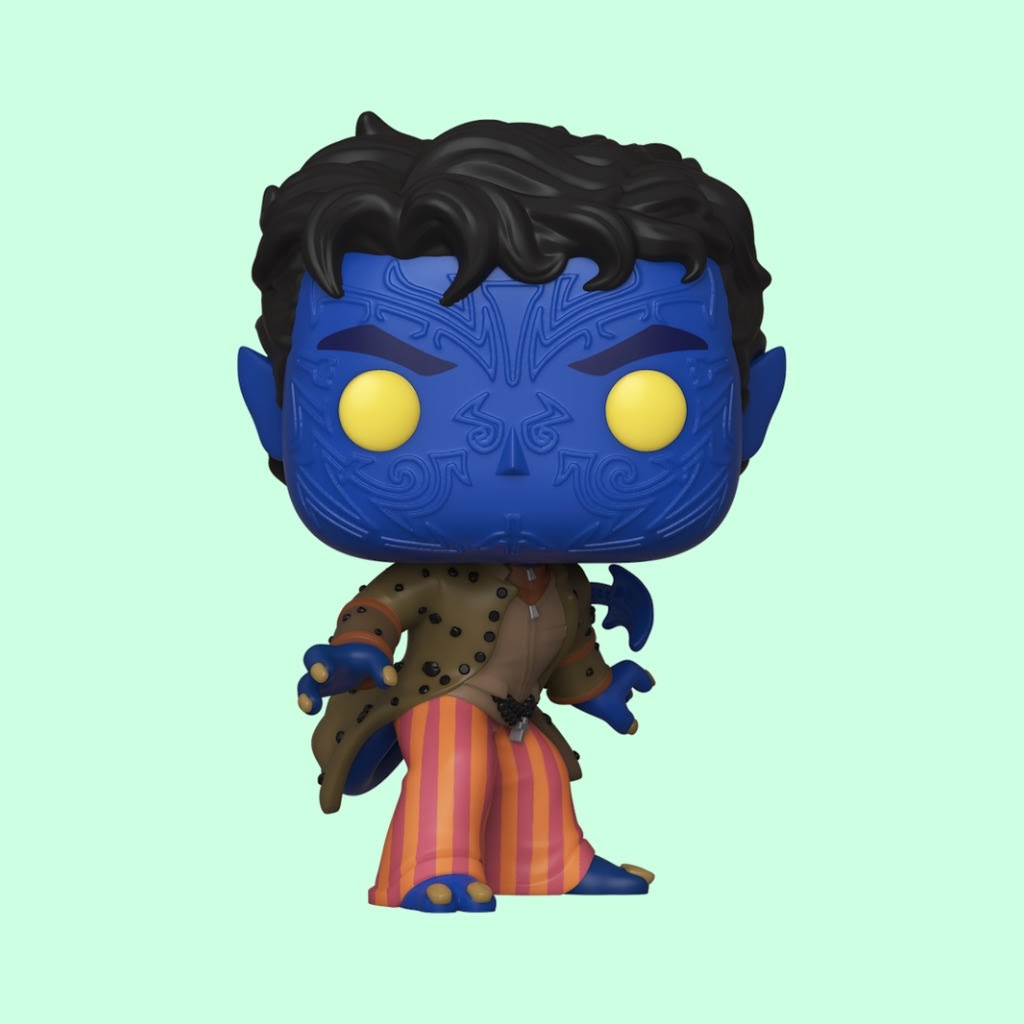 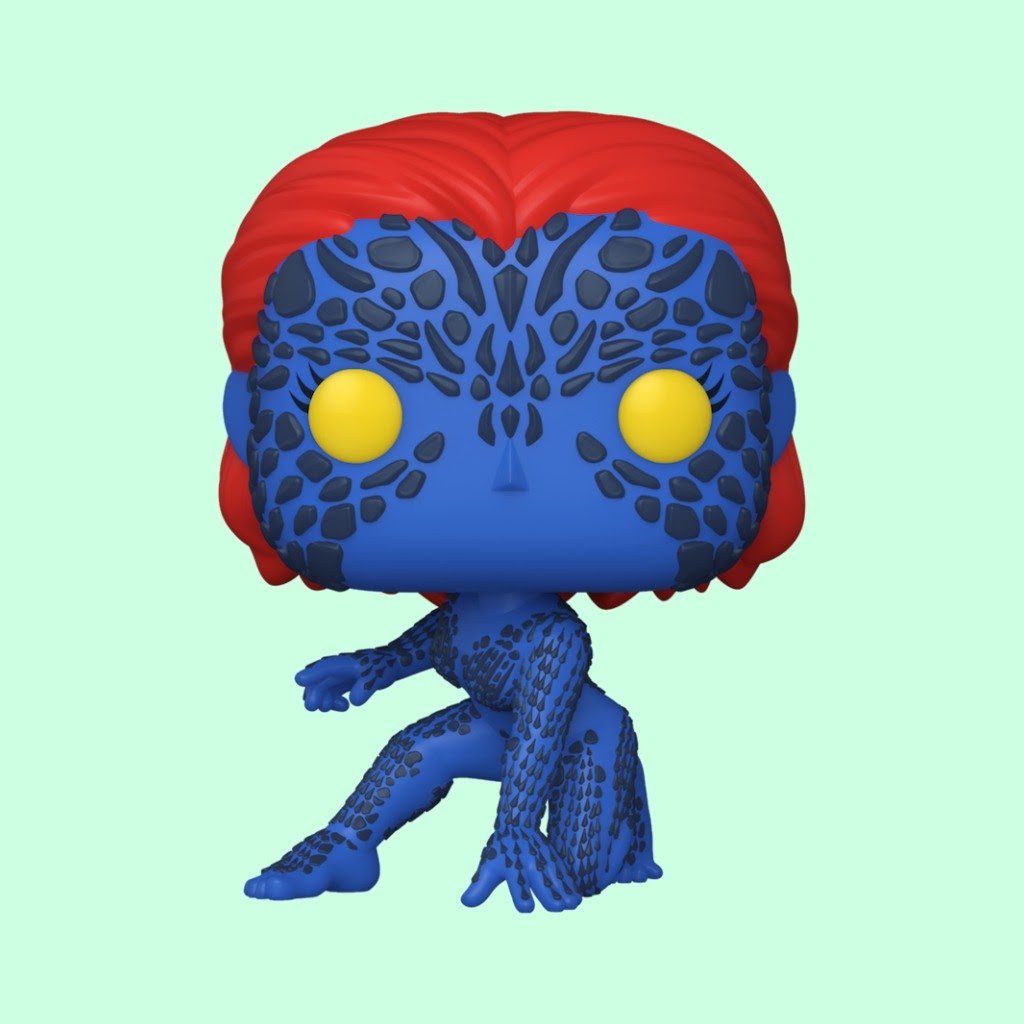 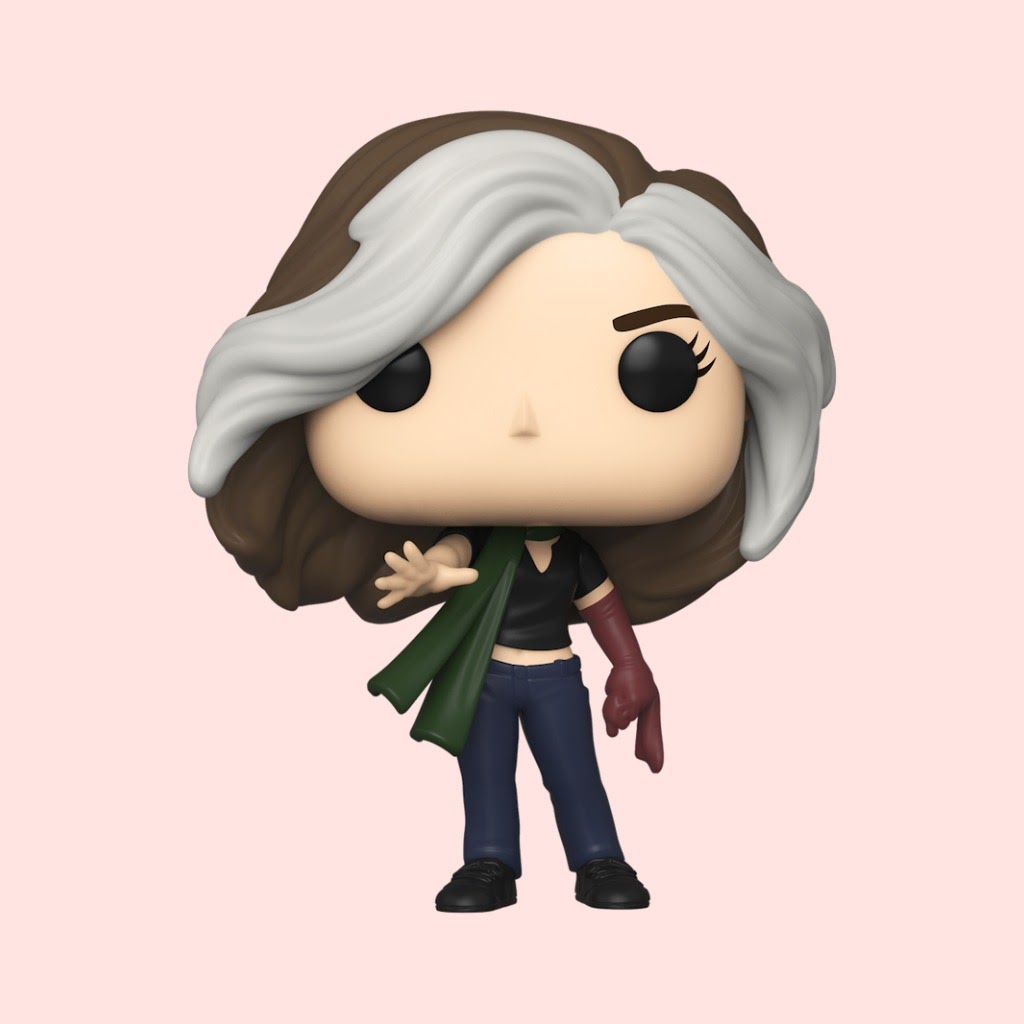 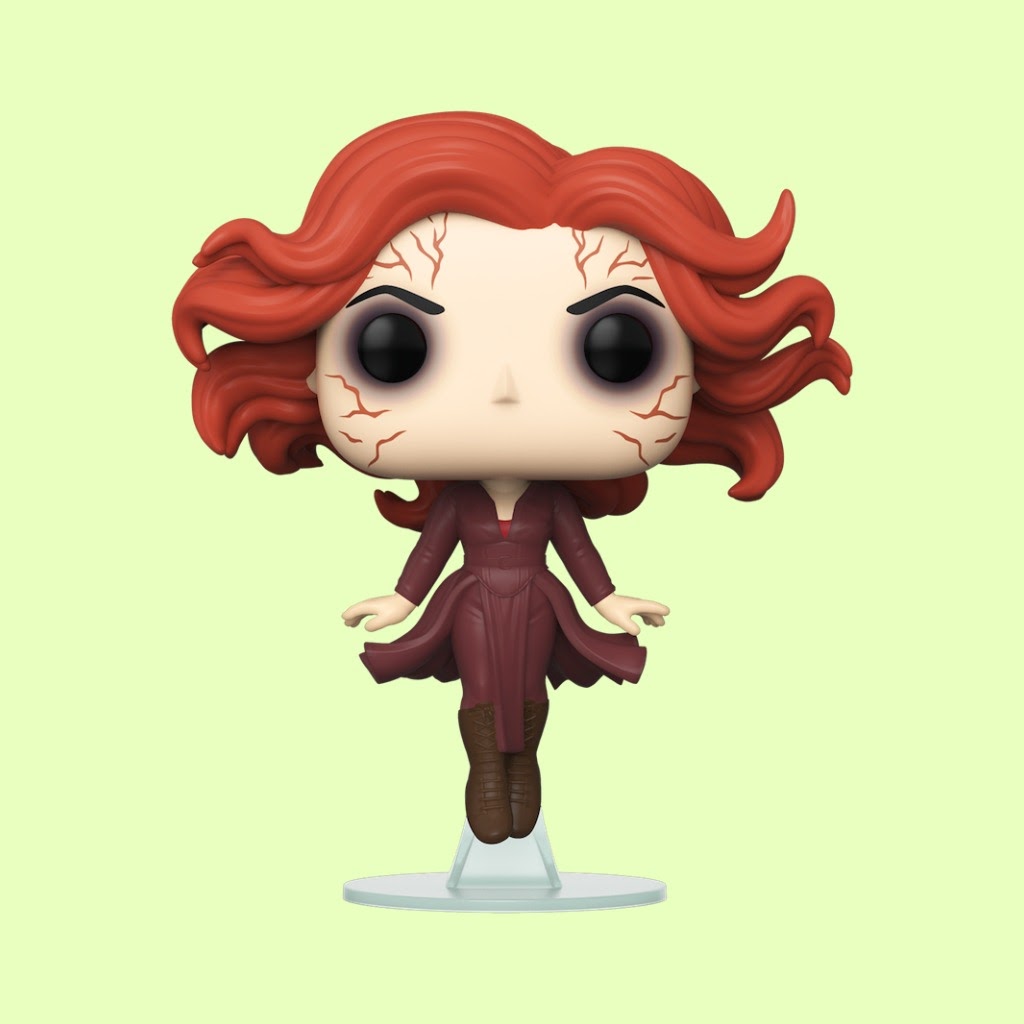