National Geographic has announced their 2020-21 Upfront Slate, consisting of premium adventure and exploration content from some of the best-in-class storytellers, explorers, photographers, and filmmakers in the world. 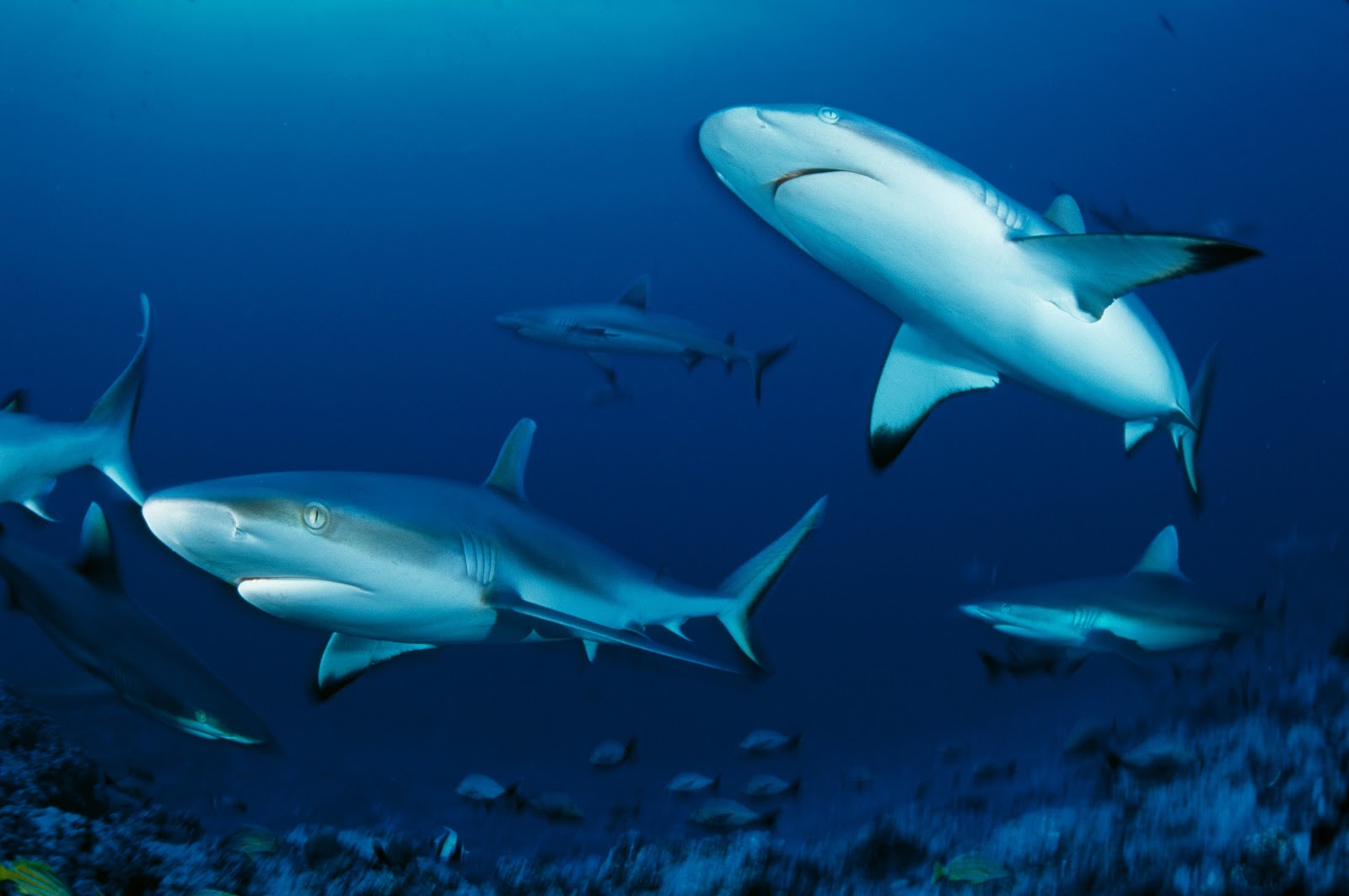 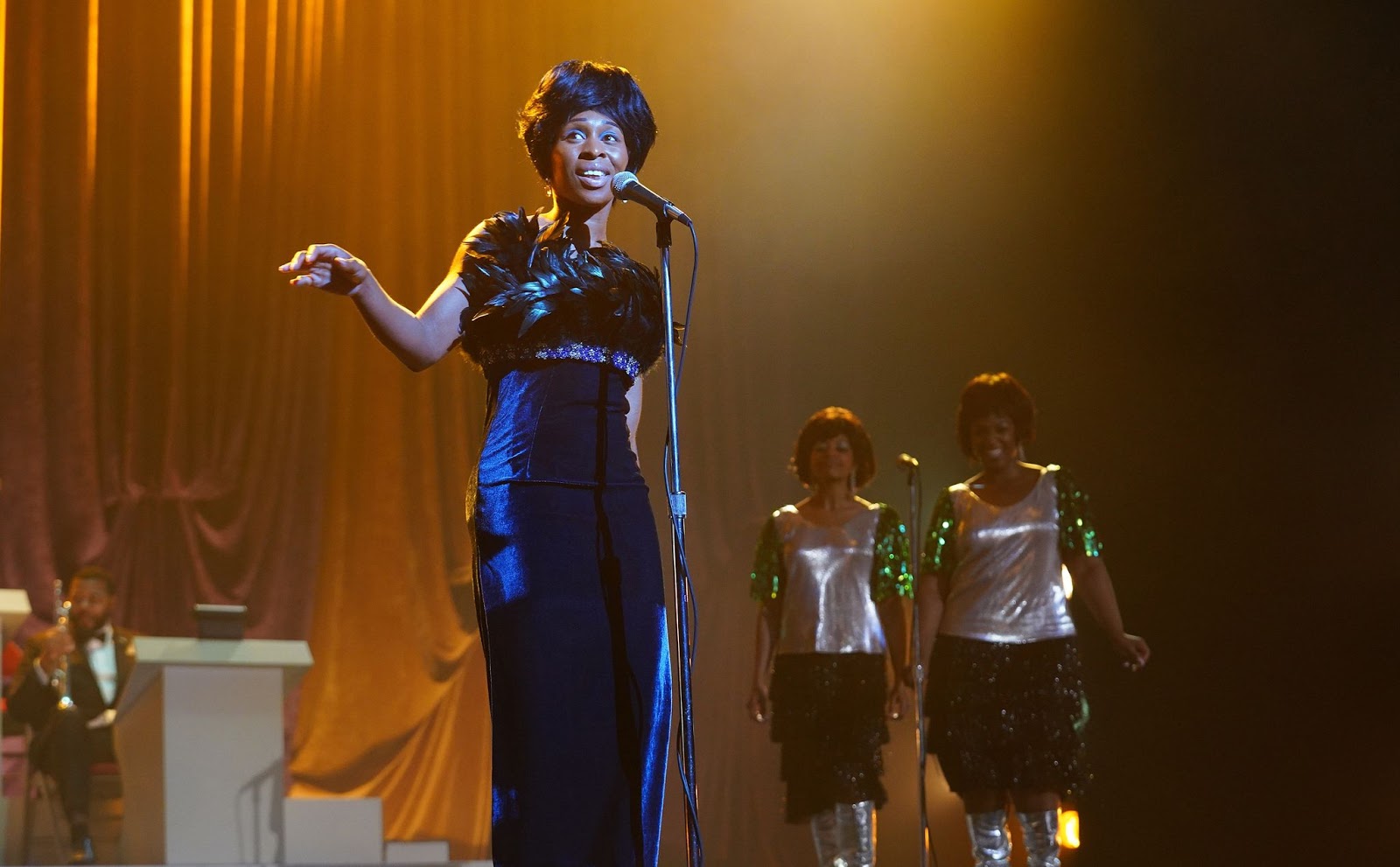