Avengers Assemble! Literally! LEGO Marvel Avengers are releasing some new sets debuting next month at Target, with some sets being a great gift for Fathers Day! Take a look at the new sets coming next month! 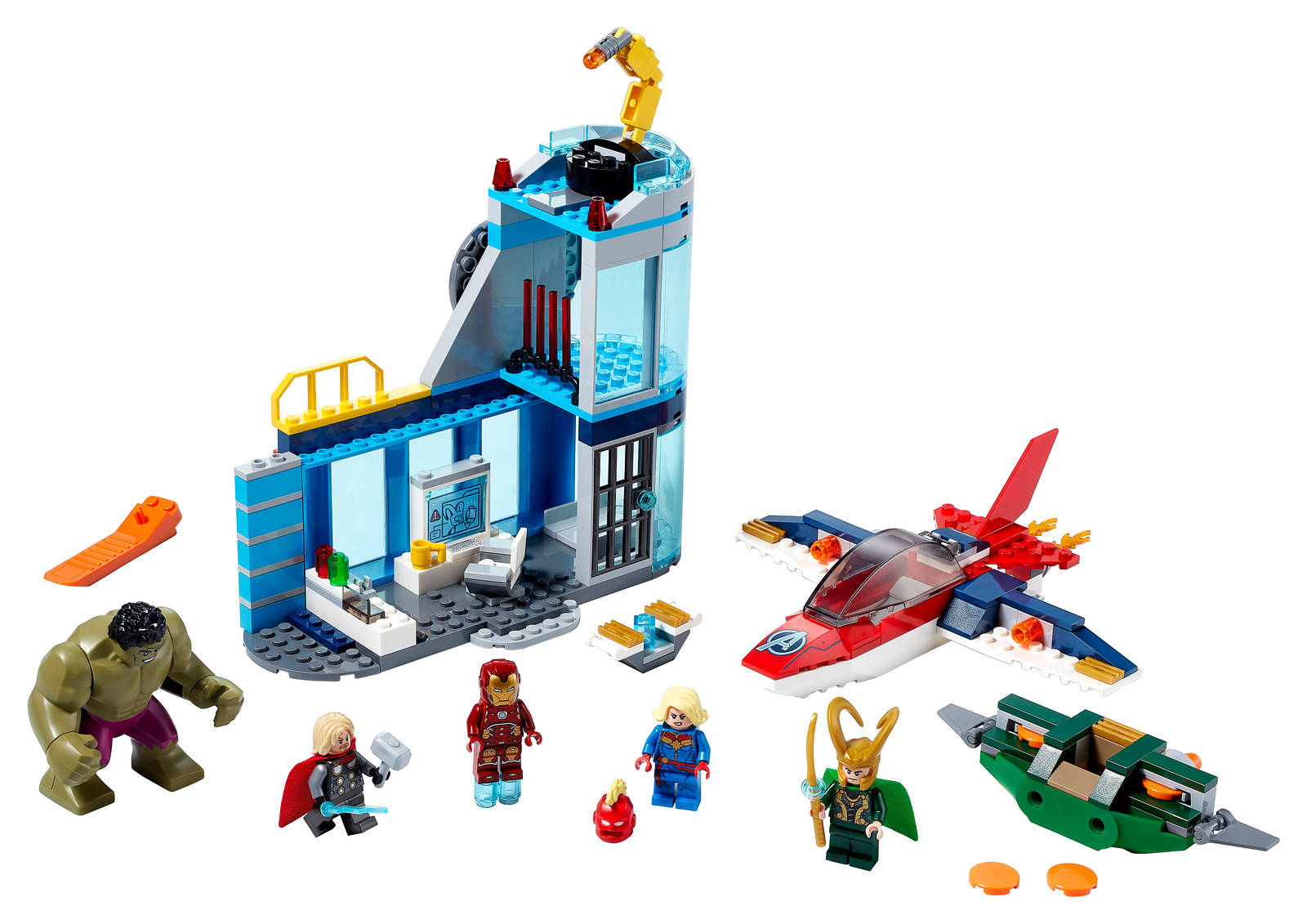 Loki is trying to steal the all-powerful Tesseract from the Marvel Avengers Tower! Can your young superhero team up with Iron Man, Thor, Hulk and Captain Marvel to stop him? Loki moves fast in his green glider – but it’s no match for Captain Marvel’s awesome red jet! With endless imaginative stories for youngsters to role-play, this fun-filled superhero set makes developmental play super-fun! 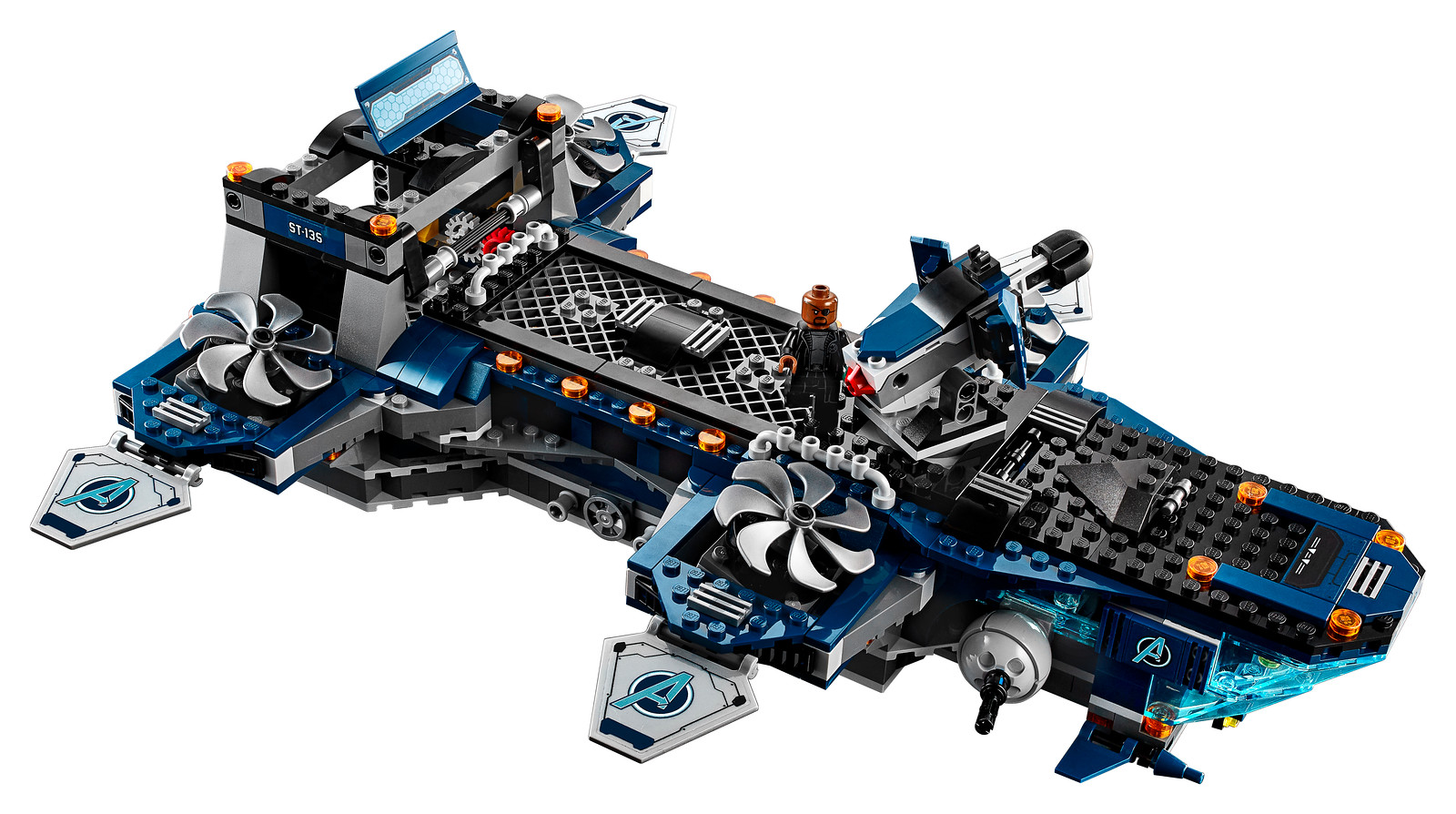 Fans of Marvel Avengers movies can relive favorite scenes and dream up stories of their own when they board the amazing Helicarrier. It has lots of cool accessories, so kids can equip their team of superheroes ready for action. Then it’s time to prime the sphere cannons, spin the Helicarrier’s rotors, put 3 minifigures into the cockpit and launch into some high-speed spins and moves using the specially designed Helicarrier base. There’s authentic Marvel action when kids place an Iron Man minifigure inside the mega Hulkbuster armor to battle 2 enemy agents. The bad guys have weapons and 1 of them has a jet pack. The Hulkbuster armor has movable limbs and, for extra firepower, kids can put the Rescue minifigure in the built-in shooter turret. 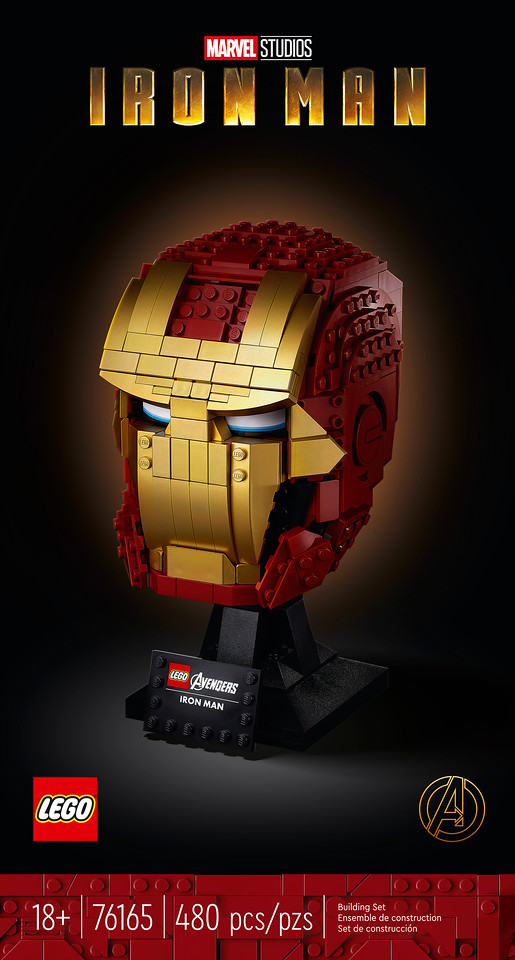 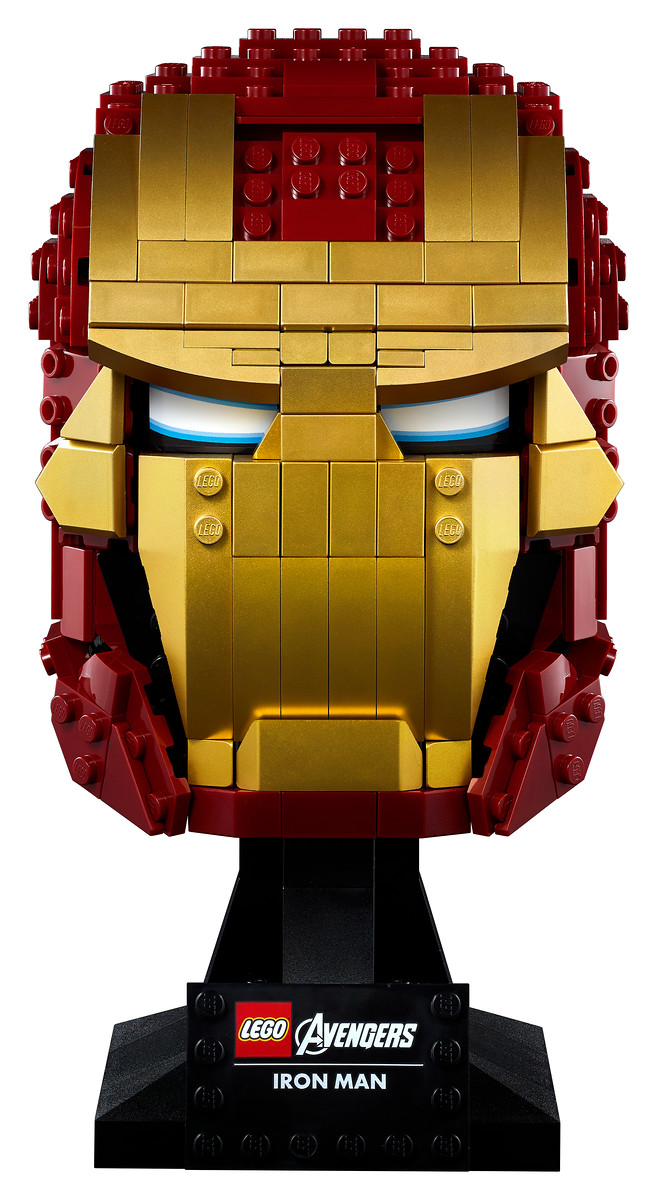 Capture forever the unique appearance of Marvel’s high-flying superhero, Iron Man. This impressive LEGO build-and-display model provides a challenging and rewarding opportunity to recreate the iconic full-head helmet of one of cinema’s most recognizable characters. Once complete, the model stands solidly on a baseplate to deliver an eye-catching centerpiece wherever it is displayed. 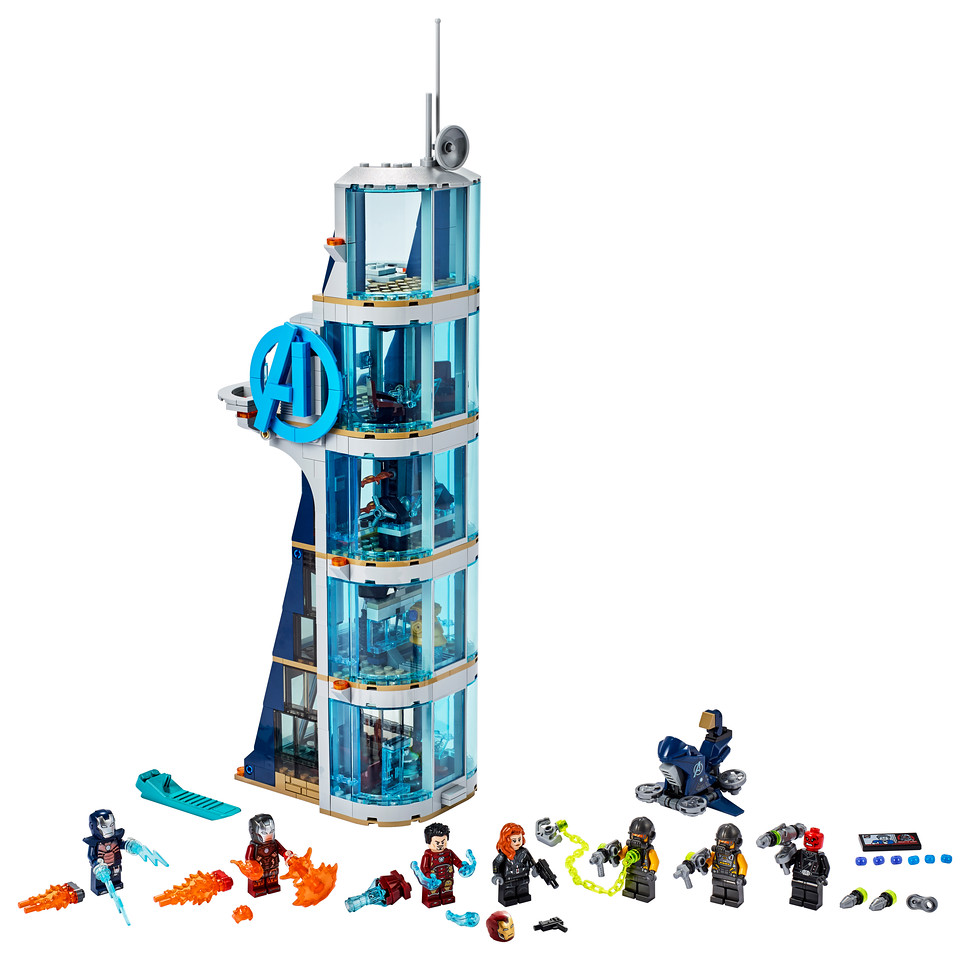 Superheroes Iron Man and Black Widow take on the evil Red Skull and his A.I.M. Agents in an epic battle spread over the spectacular, 5-floor Marvel Avengers Tower. The structure opens for easy access to 7 awesome rooms where kids can enjoy endless imaginative adventures: blow out the energy core, blast open the jail, collapse the balcony, launch a rocket attack… the iconic New York skyscraper is packed with role-play possibilities with classic Marvel characters.

These new LEGO sets will be available at Target in June.