Save some room for candy! Despite all the closures and delays in tourism, restaurant, and hospitality industry, the new M&M’s World that is coming to Disney Springs is still on schedule to open later this year, according to the Orlando Sentinel. 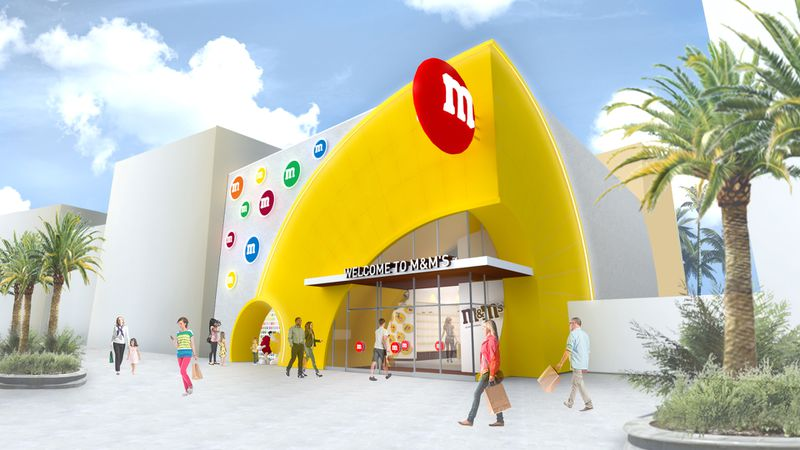