Marvel has shared a behind-the-scenes look at the highly anticipated upcoming video game, Iron Man VR. The video tells the story of how video game developer Camouflaj got the project from Marvel and what they’ve been able to do since. 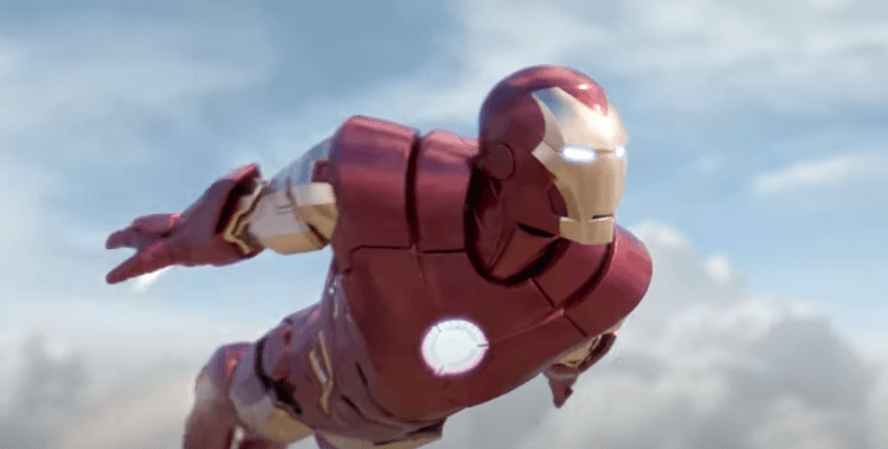