We don’t have our 2020 Emmy nominees yet, but we do have a host! ABC has announced that late-night comedian, Jimmy Kimmel is returning for his third gig as host for the 72nd Emmy Awards which will air on the network this Fall. 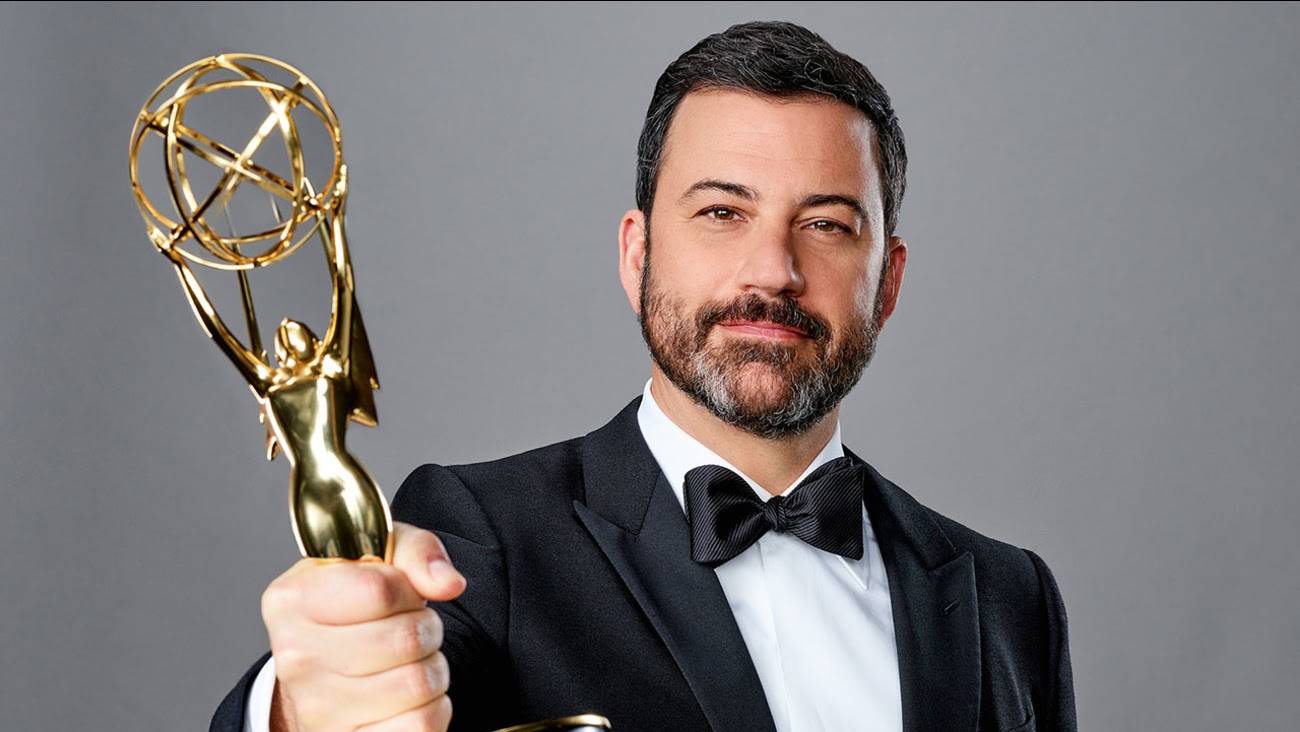