D23, the official Disney fan club, has announced that Friday, July 10 will be another night of music and fun with the premiere of Disney Channel Summer Sing-Along and Radio Disney Presents ARDYs Summer Playlist. 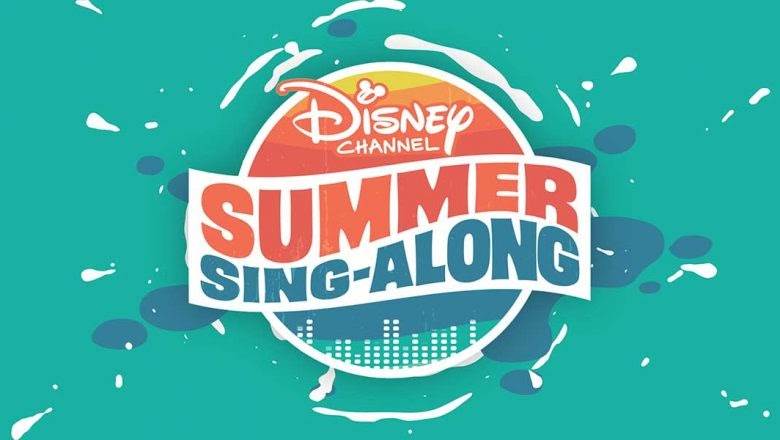 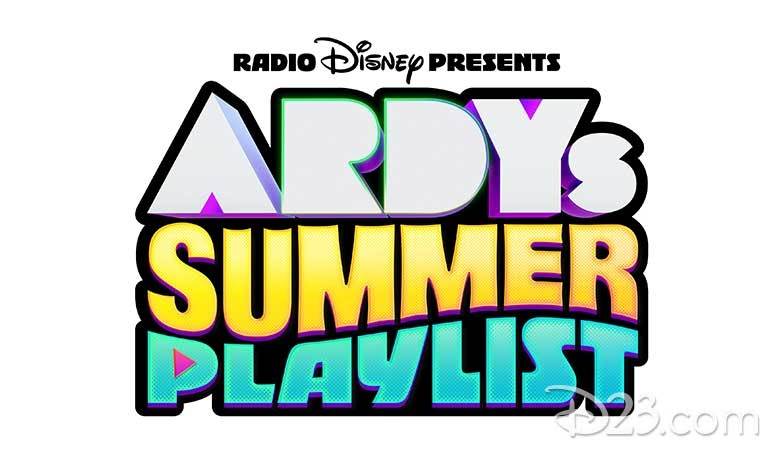