Eagle Quest Publishing is releasing a new book about love and loss by the wife and late son of Disney director Chris Buck. Leave Your Light On shares a family’s deeply personal story about unimaginable tragedy and finding the strength to rise above it. 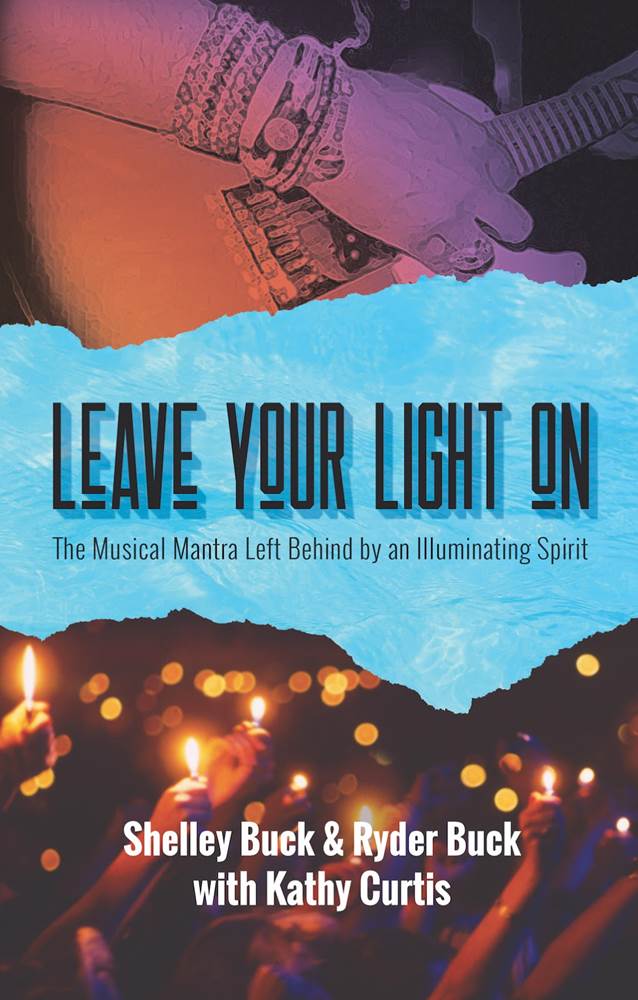 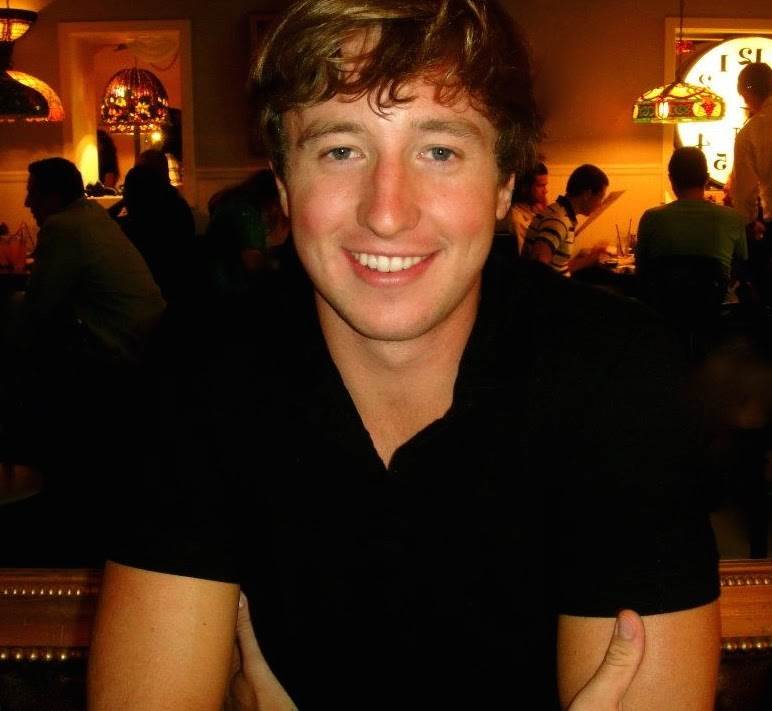 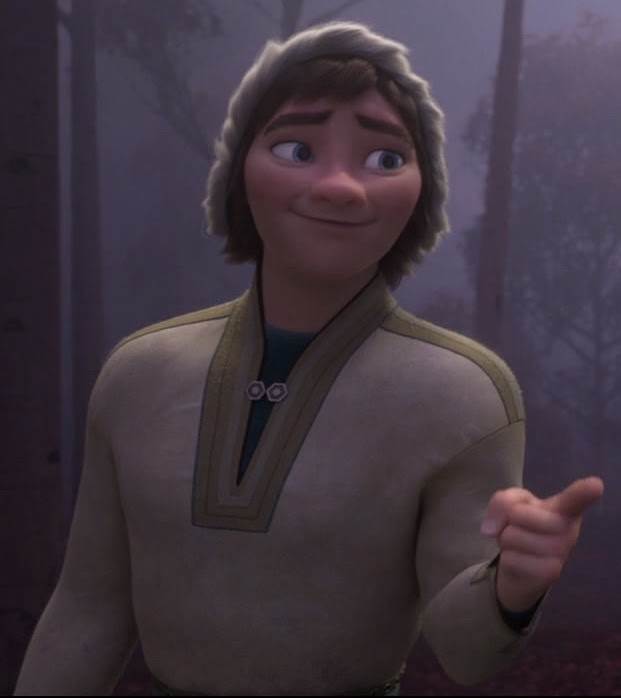