Disney has announced an overall first-look deal with Colin Kaepernick and his production company, Ra Vision Media. The first project will be a docuseries focusing on Kapernick’s own story and will feature a never-before-seen archive of the past five years. 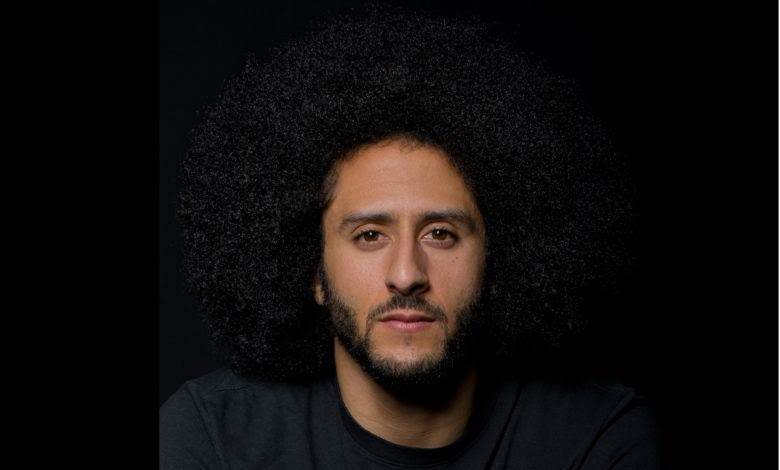