Disney Junior’s series Elena of Avalor is coming to an end and will premiere its final episode with a primetime special. The series wraps up on August 23 and will feature an exciting storyline, returning guests stars, and a few other surprises. 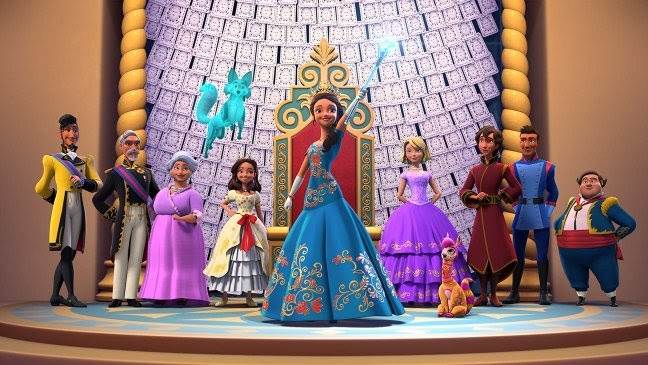 Courtesy of Disney Enterprises, Inc. | Via The Hollywood Reporter