With [email protected] continuing today, Hulu held a panel focused on their upcoming Marvel series Helstrom. Here’s a look at what we learned from the “First Look at Hulu’s Helstrom” panel. 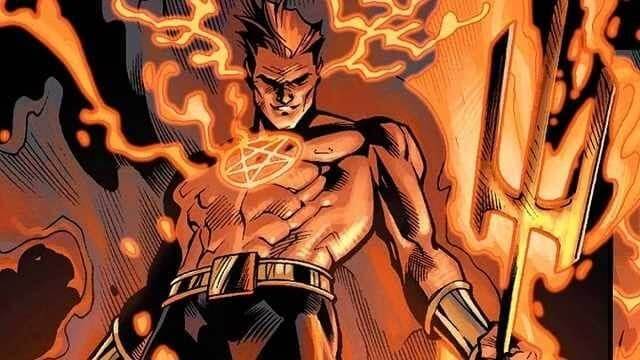 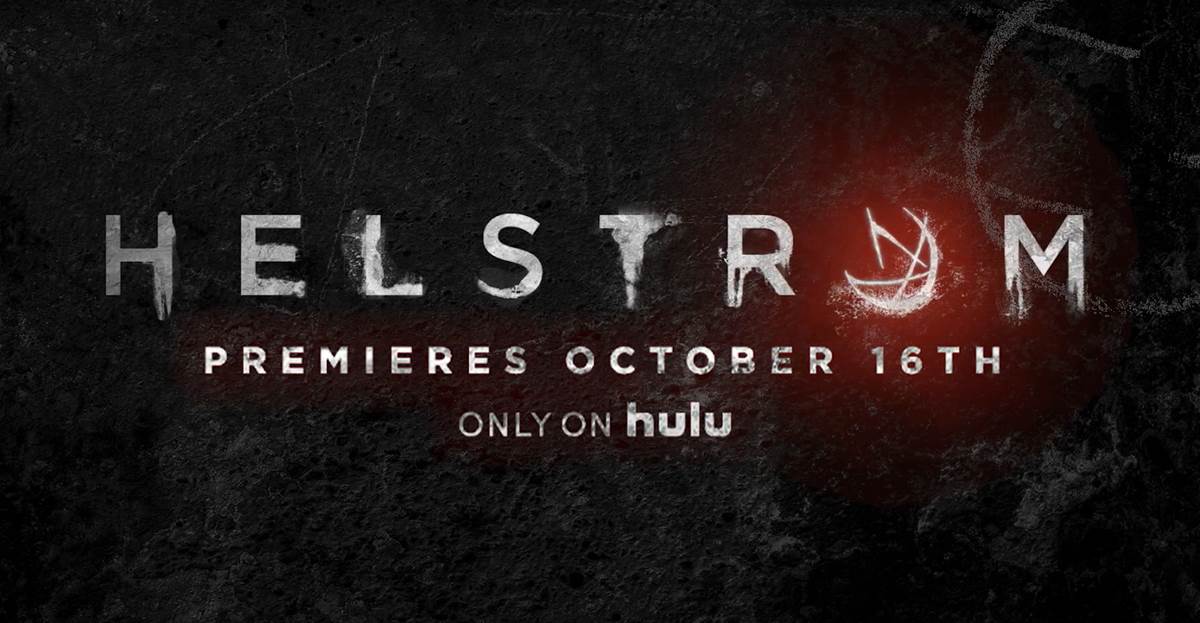