Searchlight Pictures has announced that the upcoming film Nomadland will have a simultaneous World Premiere on September 11th at four international Film Festivals. The film stars Frances McDormand and is directed by Chloé Zhao 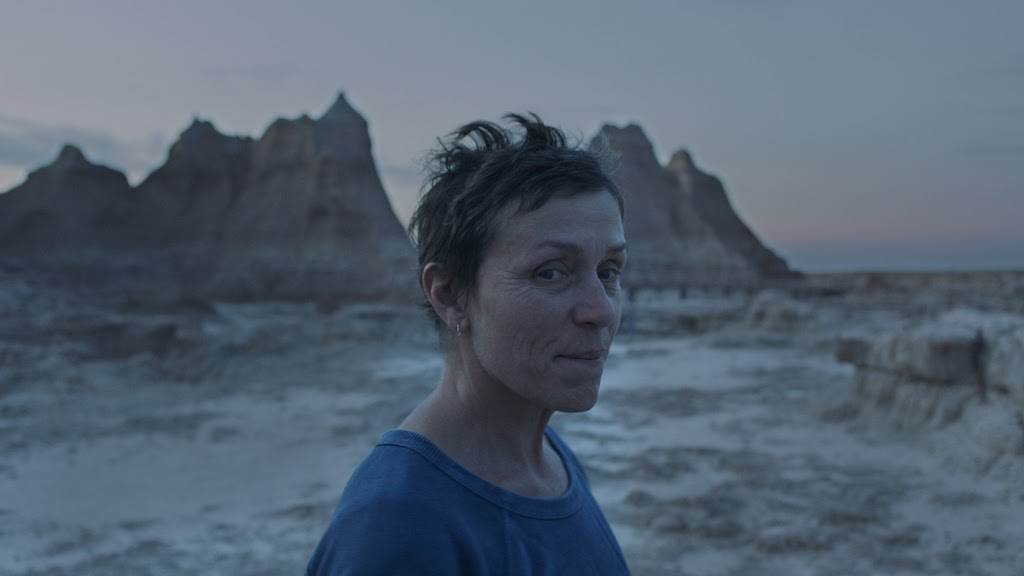 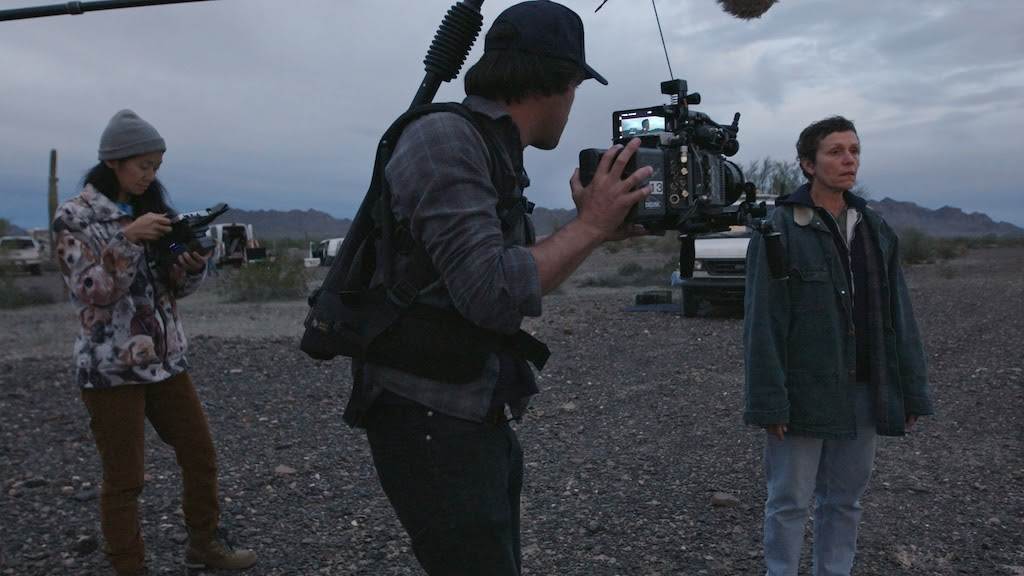 Nomadland is produced by: