There’s nothing quite as satisfying as solving a mystery and for detective Hercule Poirot it’s a way of life. This October movie audiences can follow Agatha Christie’s literary icon in an all new film based on the novel Death on the Nile. 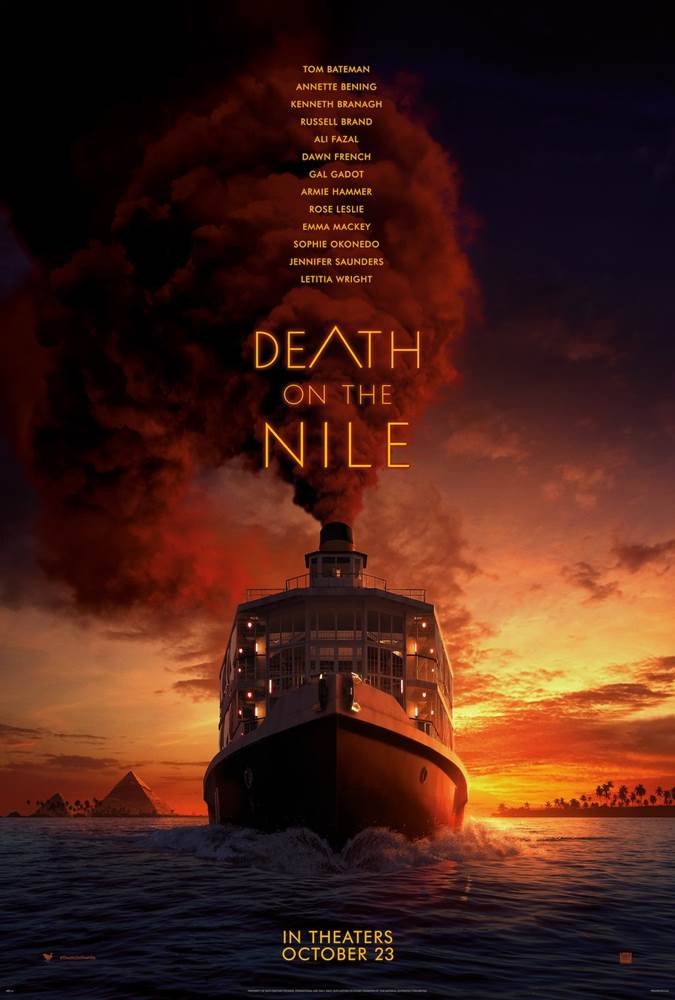 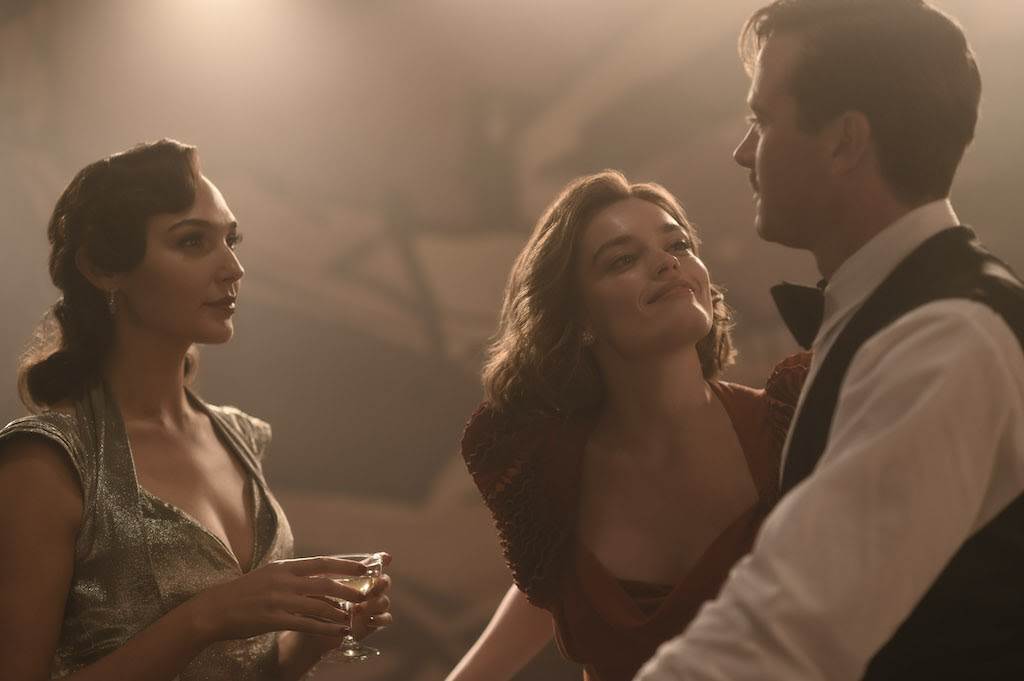