ABC to Present “9/11 Remembered: The Day We Came Together” on Friday, September 11

On Friday, September 11th, ABC will air a special presentation of the 2014 dedication ceremony of the 9/11 Memorial Museum. 9/11 Remembered: The Day We Came Together will look back on stories of sacrifice and loss, compassion,  and hope amid the tragic events of that unforgettable day. 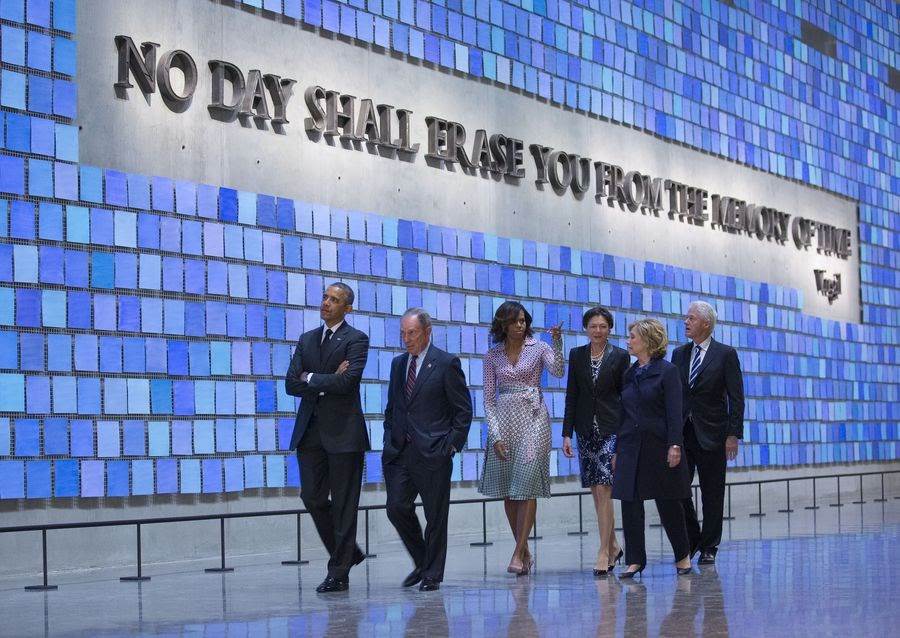 9/11 REMEMBERED: THE DAY WE CAME TOGETHER

About The Day We Came Together :