Happy haunts, and great ghost stories are all part of the Halloween celebrations on Disney Channel, Disney Junior, and Disney XD. Starting on October 2nd and throughout the month, audiences can enjoy plenty of family friendly frights. 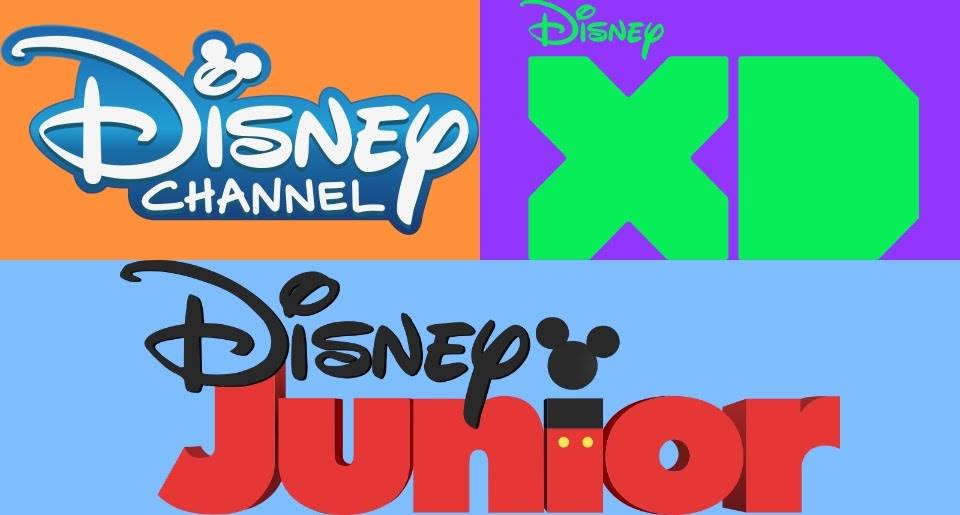 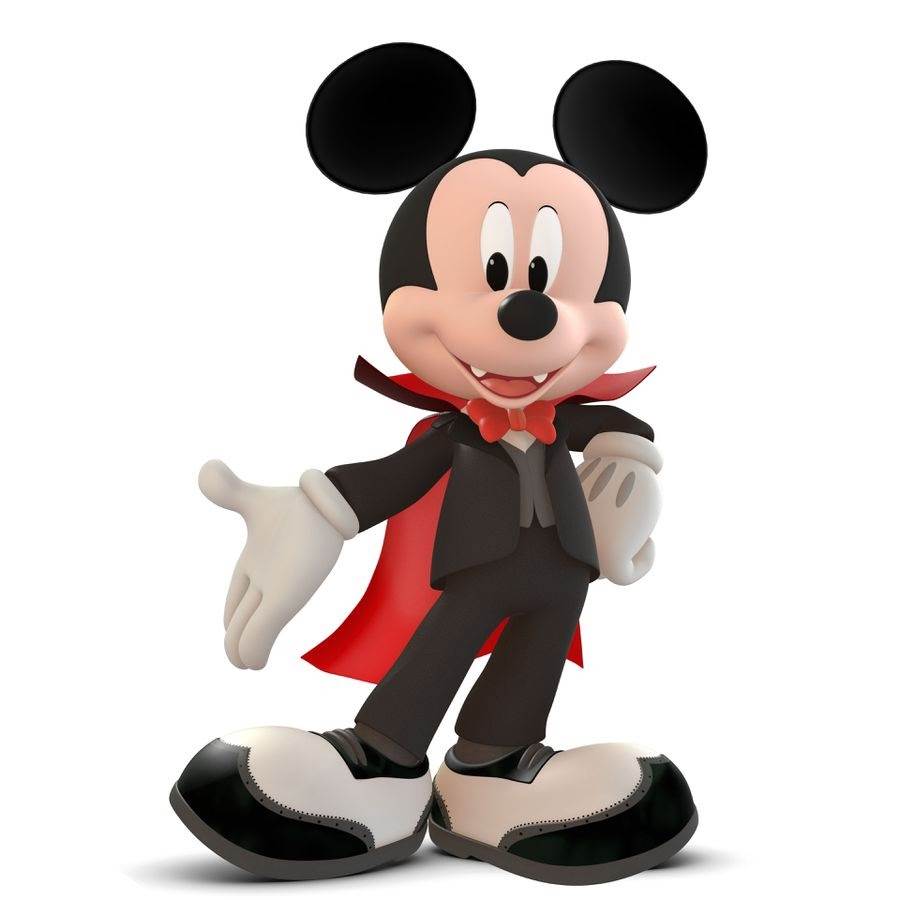 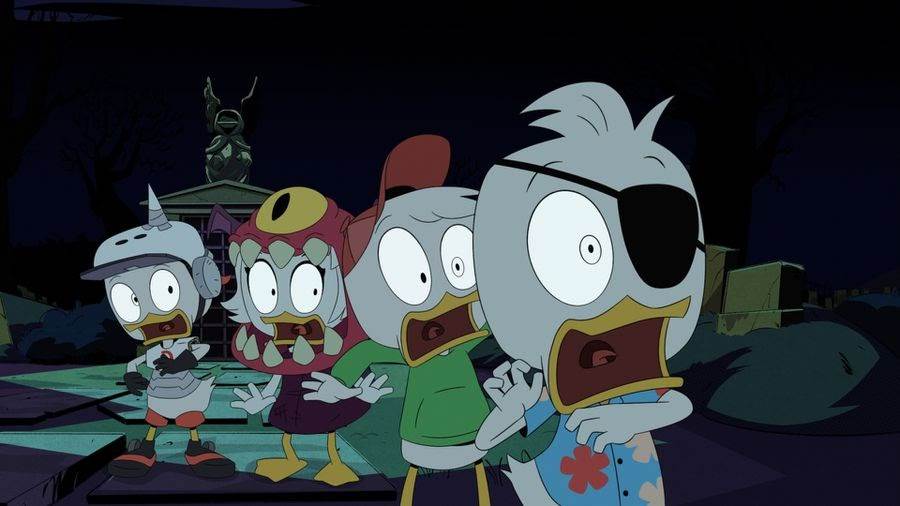 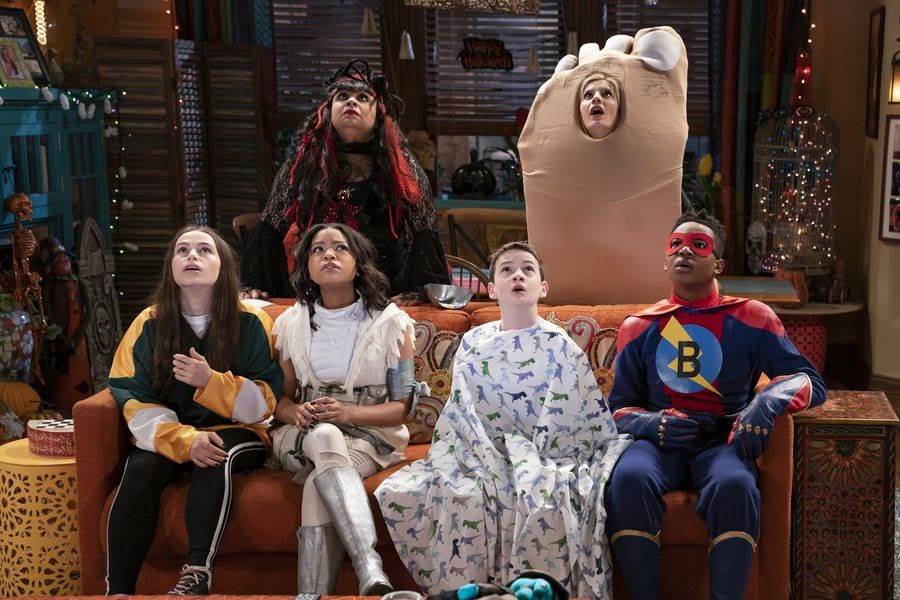 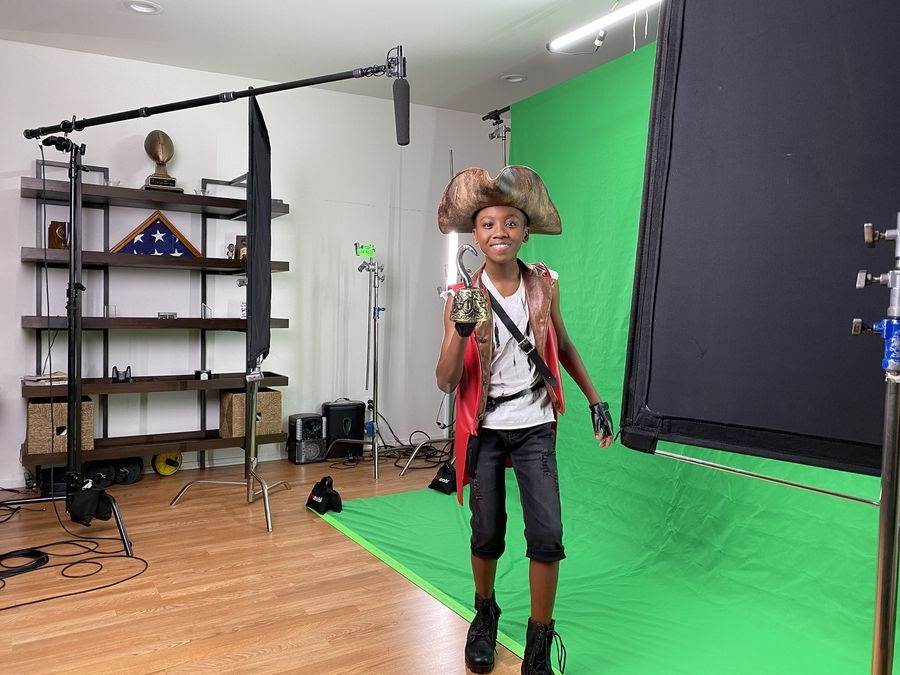